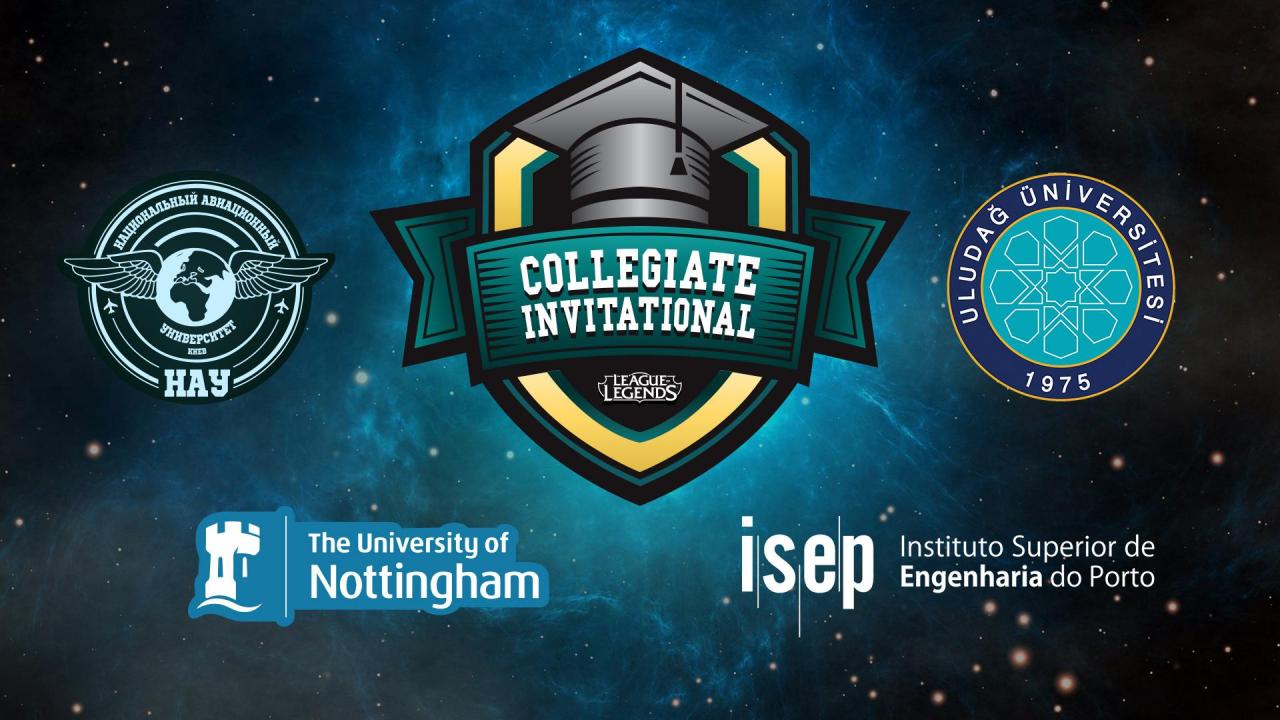 The League of Legends Summer Break Collegiate Invitational started yesterday which is “the first tournament to pit collegiate teams from different countries against each other.”. Teams who competed in various College Leagues throughout Europe had the chance to participate in an international tournament against other Colleges from Europe. After winning their respective leagues, four teams qualified for the tournament:

After the best-of-one round-robin group stage which took place yesterday, ISEP dominated the group with 3 wins – 0 loses, followed by UoN with 2W – 1L. UU came in third with 1W – 2L and NAU came in last with 0W – 3L. This lead to ISEP seeding against NAU and UoN against UU in the best-of-three bracket that follows.

The rewards for this tournament are an “all-expenses-paid trip to the World Championship Finals” on 31st October in Berlin, Germany and bragging rights, of course.

You can follow the bracket stage of the tournament, which just started, on Riot Games EU’s Twitch page. 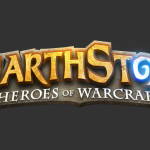