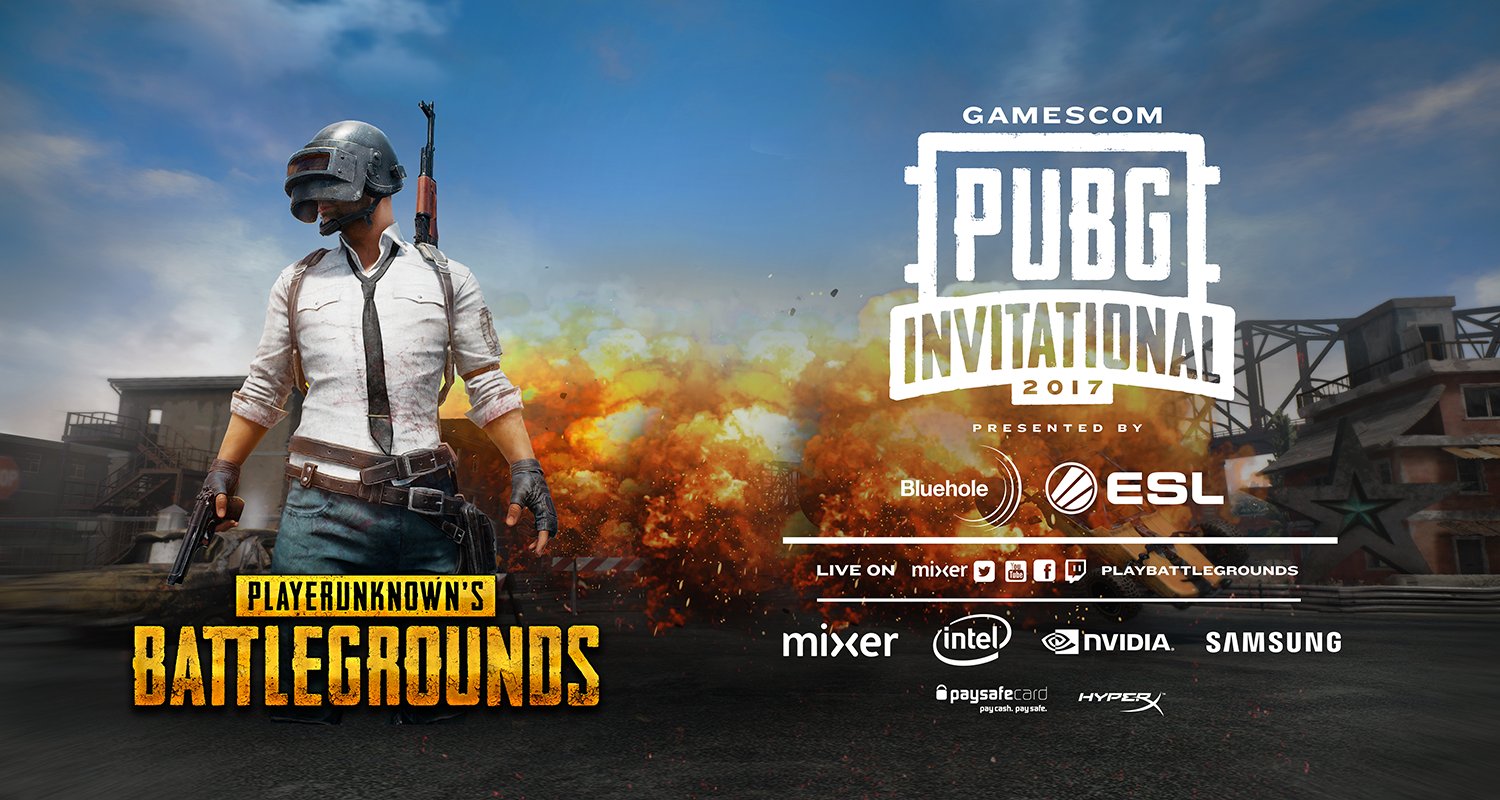 It’s been a brilliant week of eSports here at Gamescom 2017. The first ever PUBG Invitational Tournament hasn’t been without its problems, but overall, it’s been a resounding success. With over 100,000 viewers tuning in every day, it looks like competitive PUBG is here to stay.

Now we have the small matter of the main event to take care of. The professional teams are strong favourites to take this event, with Cloud9, Luminosity, Team SoloMid and many more all packing their squads full of elite players. Let’s see how it ‘pans’ out.

Luminosity Gaming take the first game. Their experience in squad games, such as H1Z1, has proved fatal for the other teams taking place. A few interesting strategies thrown in here. Team SoloMid’s BreaK gathered as many meds as possible and stayed in the blue zone, trying to stay alive as long as possible.

Team Pochinki Is My City deployed the strategy of splitting up all 4 members of their team. Each player went to a different corner of the map trying to survive as long as possible. In the end, the aggressive play of Luminosity was enough to take first place in game 1.

The final circles in squad games are just CHAOS! Luminosity Gaming had the perfect position, but the guys at Tier 3 Gaming take Game 2 thanks to a forgiving circle. Luminosity leads Tier 3 by 5 Points going into game 3!!

Luminosity have done it! All they had to do was finish higher than Tier 3, and they have just about pulled it off. 60 points is all that separated the two teams after Game 3, but that’s enough to send Luminosity home with the Golden pan (and their share of the $180,000 prize). 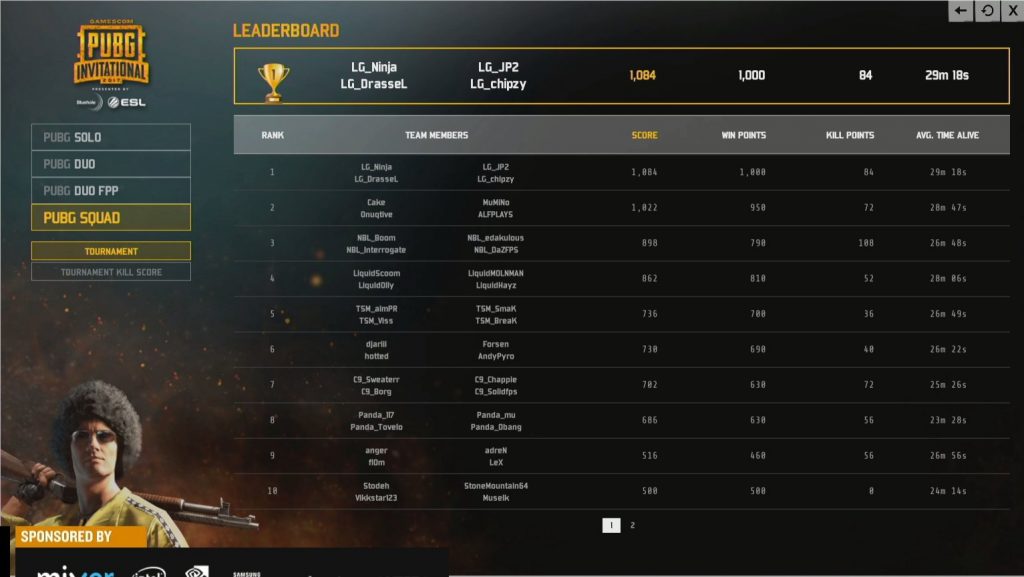 That’s it, it’s all over. There are definitely lessons to be learned from this tournament in relation to the future of competitive PUBG. Maybe have separate events for Pros & Streamers. Perhaps make it easier to kill players that camp underwater. And definitely award more points for kills rather than finishing position. Overall, job well done by Bluehole & ESL. 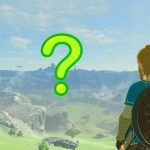 The Legend of Zelda: Breath of the Wild – A Game Stretched Too Thin? 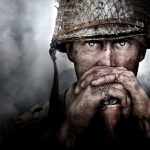 Call of Duty: WWII Private Beta Impressions – A Taste of Things to Come