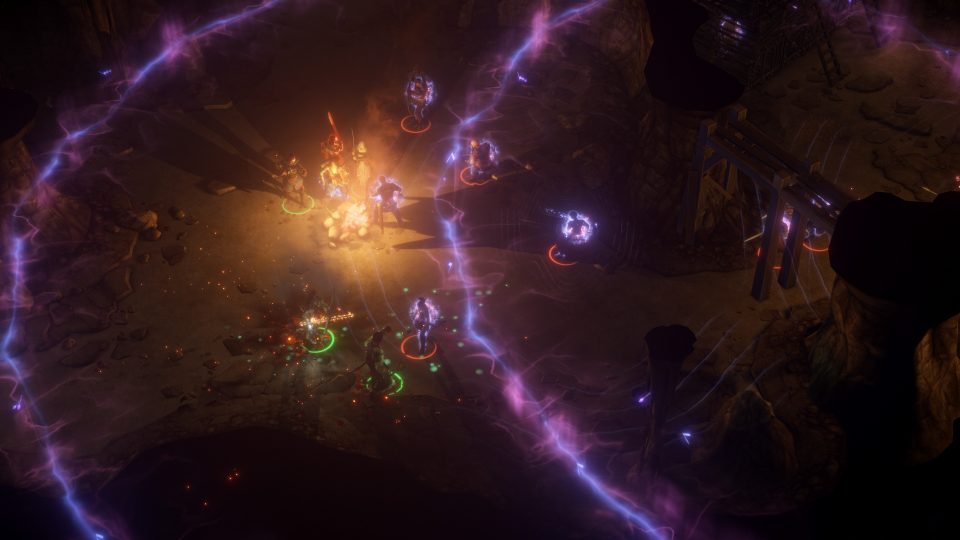 The enhanced edition for Pathfinder: Kingmaker, developed by Owlcat games and published by Deep Silver, has been released. This version of the game replaces the original; thus, existing copies of the game get a free upgrade.

Pathfinder: Kingmaker is an isometric party-based CRPG inspired by titles such as Baldur’s Gate, Fallout 1 & 2, and Arcanum. Since its original release September 2018, there have been mostly positive reviews; however, there have been many criticisms regarding performance, bugs, and gameplay. Owlcat Games have been actively patching the game since release.

Included with the upgrade are a large number of fixes, improvements to balance and gameplay, enhanced kingdom management, new items, a new prestige class, and a new base class – the Slayer. 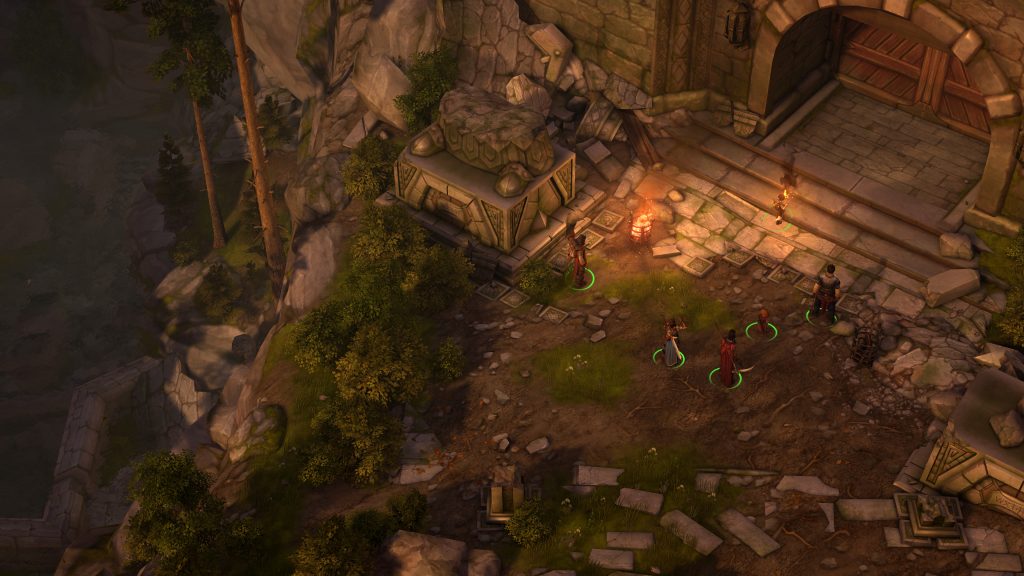 Beneath the Stolen Lands

Alongside the enhanced edition is the release of the game’s third DLC, Beneath the Stolen Lands.

This expansion introduces a new game mode where the player ventures through randomly generated, endless dungeons. These dungeons can be explored in a separate game or as part of the main campaign.

Pathfinder: Kingmaker – Enhanced Edition and Beneath The Stolen Lands are available to purchase from Steam and GOG. 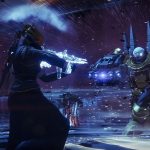