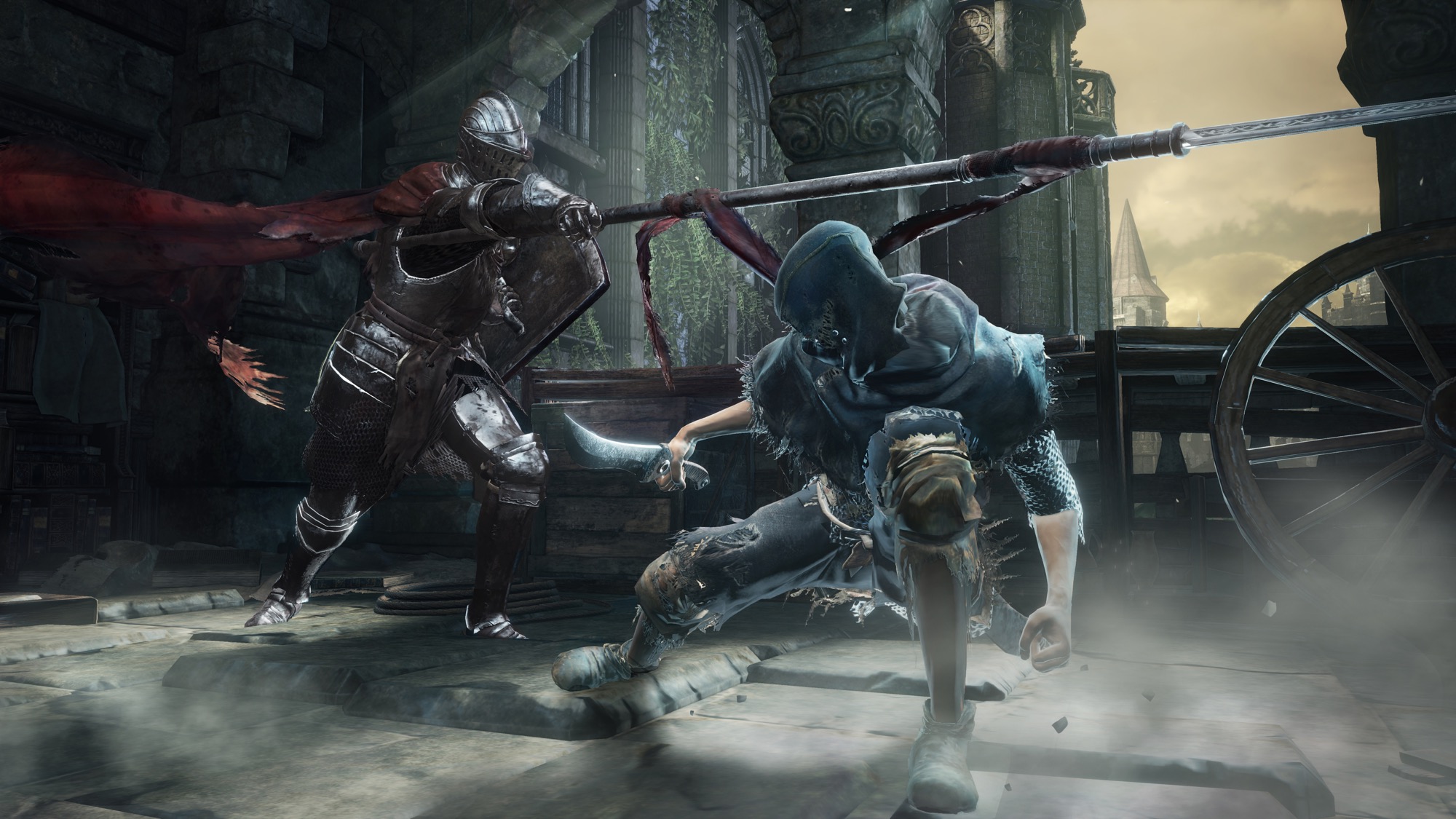 Dark Souls III will be getting its first DLC this October called Ashes of Ariandel.

Sony’s official Twitter account teased the announcement, but perhaps a bit prematurely as it took it down rather quickly. They were not quick enough though as Shacknews managed to grab a screenshot of the tweet.

The DLC is set to contain some new weapons and magic, as well as a new PvP map called Immortal Competition. This will be the first of two planned DLC releases, with the second set to be released early next year. 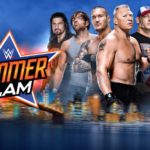 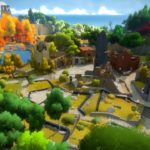 The Witness is Coming to Xbox One