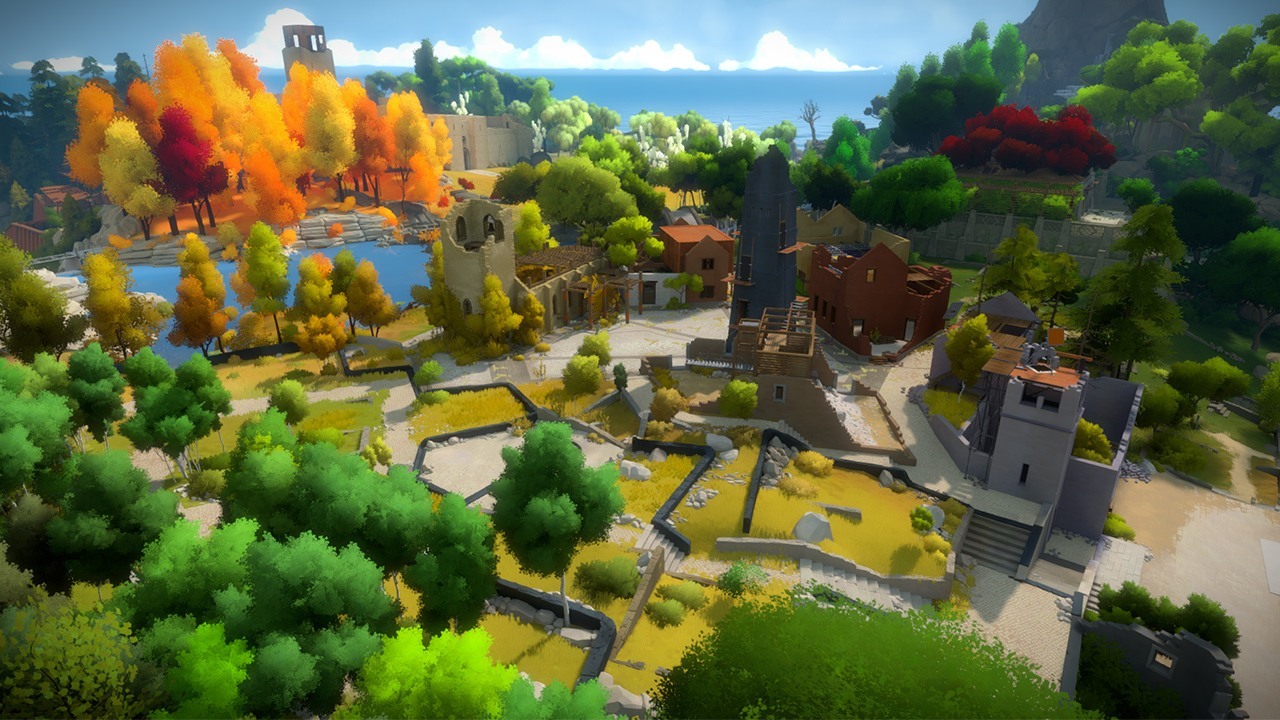 The 3D puzzler The Witness will be making its way onto the Xbox One. Jonathan Blow, creator of The Witness, revealed today that the team at Thekla, Inc. are looking at the 13th of September for its release on Microsoft’s flagship console. Also revealed today is that an iOS port is in the works but is still some time away from being completed.

The Xbox One version will be identical to the PS4 and PC release which came out at the turn of the year. The iOS port on the other hand will have the same gameplay mechanics as the original, but the graphics will be scaled down so handheld devices will be able to cope with the game.

The Witness was met with universal critical acclaim when it was originally released in January. Xbox One players can now stop looking jealously at their PS4 counterparts and only have to wait a few weeks until they can play this puzzle masterpiece themselves. 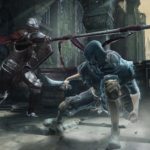 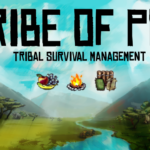