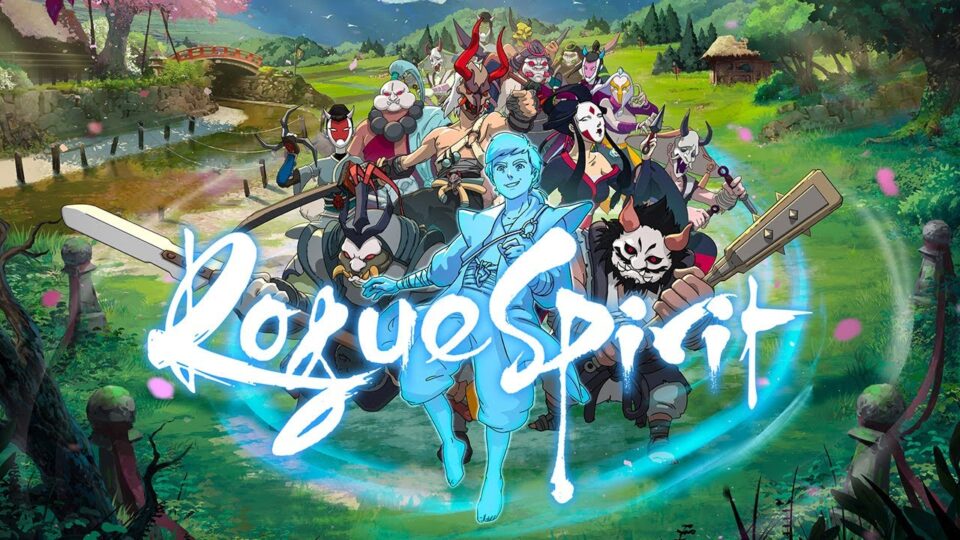 As much as I love super realistic graphics in video games, I’ve always been drawn to the kind of vibrant, cartoony aesthetic of games like Rogue Spirit, so when the opportunity came along to preview the upcoming game, I jumped at it.

Inspired by traditional Asian designs, Rogue Spirit is an absolutely beautiful 3D rogue-lite developed by Kids With Sticks and published by 505 Games. I know what you’re thinking – do we really need a new rogue-lite? Thanks to the popularity of games like Hades and Slay the Spire, I can’t seem to turn on my PC or console without having a rogue-lite or rogue-like (I’m not going to get into the whole discussion of which falls into which category) shoved in my face. That’s not necessarily a bad thing – it just means that there’s a lot of competition.

Rogue Spirit is set in the Kingdom of Midra – a once-peaceful kingdom that has become overrun by chaos brought forth by the return of the previously imprisoned Demon King. With no other way to stop the chaos, a group of monks seek to summon the spirit of the very man who had defeated the Demon King in the past – the Prince of Midra. 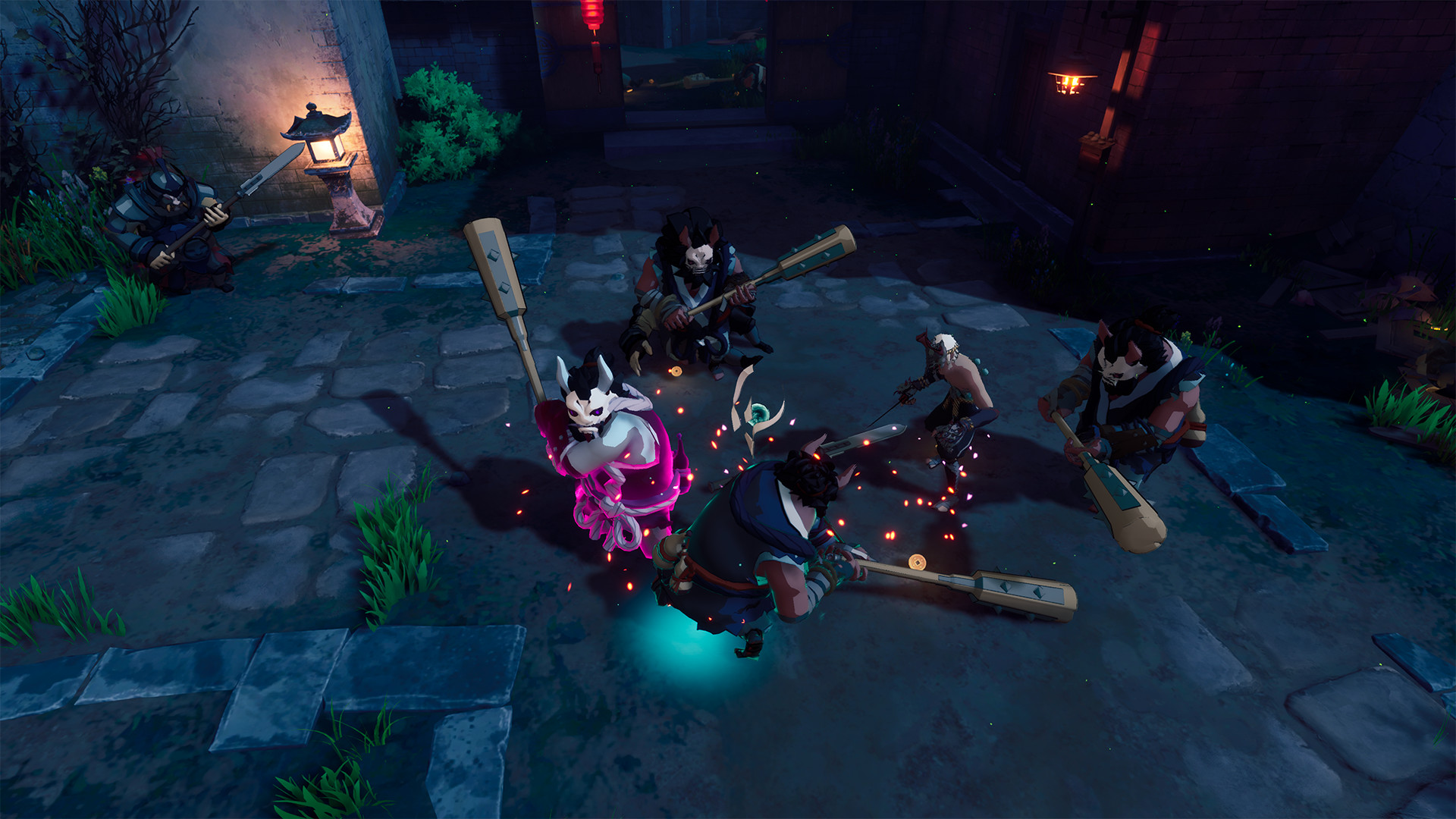 This is where Rogue Spirit sets itself apart in a relatively crowded genre. Playing as the Prince’s spirit means we can’t directly interact with our surroundings, nor can we take on our enemies. What we can do is possess them. There’s something undeniably satisfying about the concept of becoming your enemy and using their skills to your advantage. While I’ve only encountered a handful of different enemy types so far in the time I’ve spent with the preview build, the full game boasts 20 characters with different abilities and styles, so it’s worth experimenting to see which is your favourite. You don’t have to choose one and stick to it either – throughout a typical run, you’ll defeat a variety of enemies, all of which you can possess to switch up your gameplay and, in some cases, increase your stats. This is also how you regain health, though the amount depends on how much spirit you have in your spirit gauge, so if you can, try to avoid changing bodies until you’ve built up a decent amount of spirit to get the most out of the healing mechanism.

I was also a fan of the stealth element of the game. While you need a physical body to interact with your surroundings, you can sneak around by becoming incorporeal. This allows you to sneak past enemies to either strike from behind or avoid the fight entirely because, as the game tells you early on, there’s no shame in retreating if you find yourself outnumbered – something you might find that happens a lot, especially in your earlier runs when you’re not as well equipped to deal with multiple enemies. It also allows you to find and interact with hidden treasure chests containing coins and tokens, so it’s worth looking around when you’re in your ghost form. 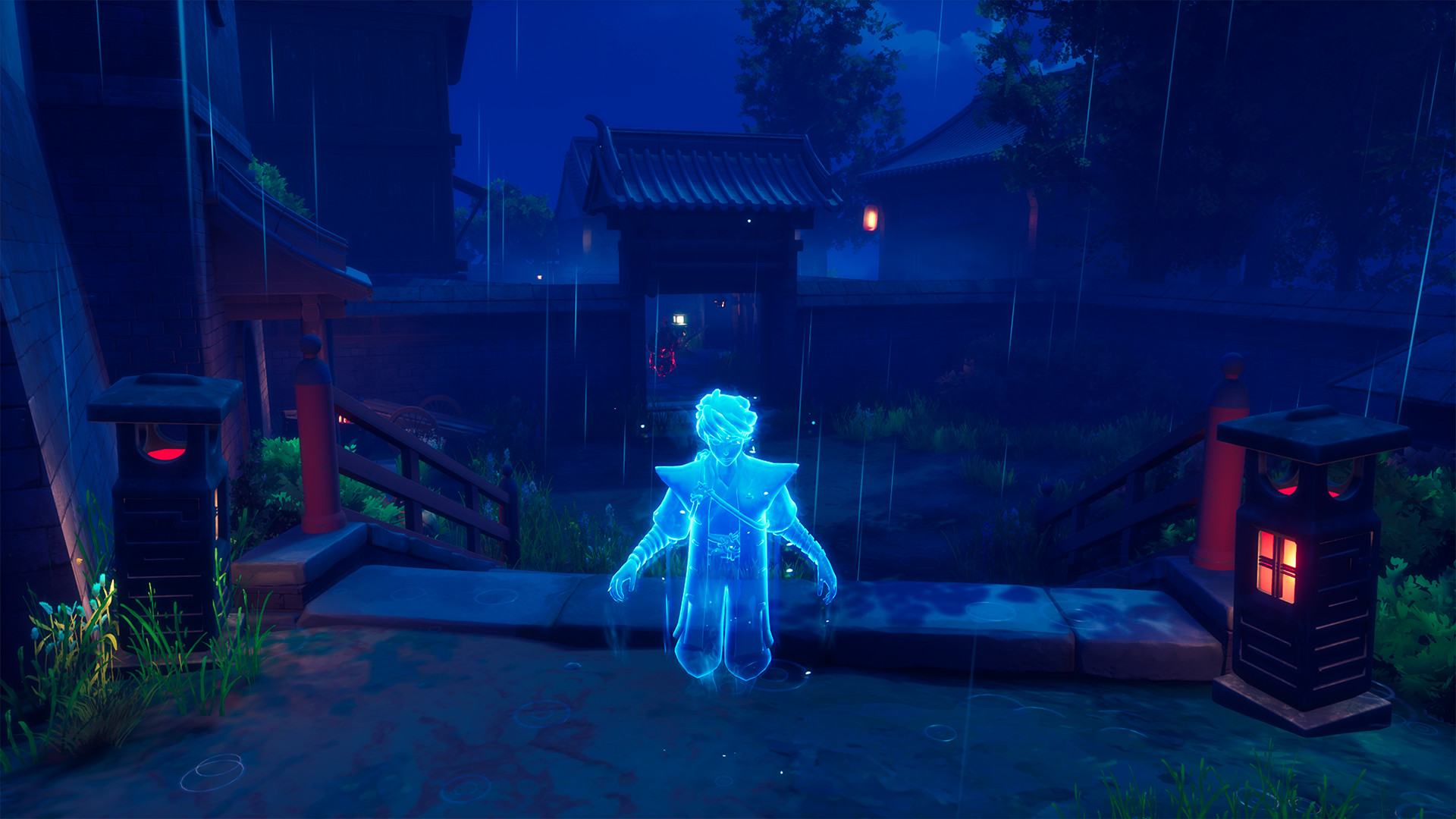 You can also find and make use of various blueprints, essences and familiars to aid you in your quest to rid Midra of the chaos that threatens to overtake it. Unlike coins and tokens, these will remain with you once you’ve unlocked them.

I have been finding it difficult to progress. Rogue Spirit doesn’t possess much in the way of a carry-over system – something that isn’t uncommon, though more and more games within the genre are making use of one. When you finish a run and return to the monastery, you can spend the tokens you collected for permanent upgrades. If you don’t spend them, you’ll lose them. I’m still getting the hang of the combat – it’s one of those combat systems that is easy to learn but hard to master with its life-saving parry mechanism, but I found that I wasn’t able to earn enough in one run to unlock anything, leaving me in a vicious cycle of getting my ass kicked and not being able to do anything about it. It also meant that while I’d collected familiars, I was unable to actually unlock and use them in battle. 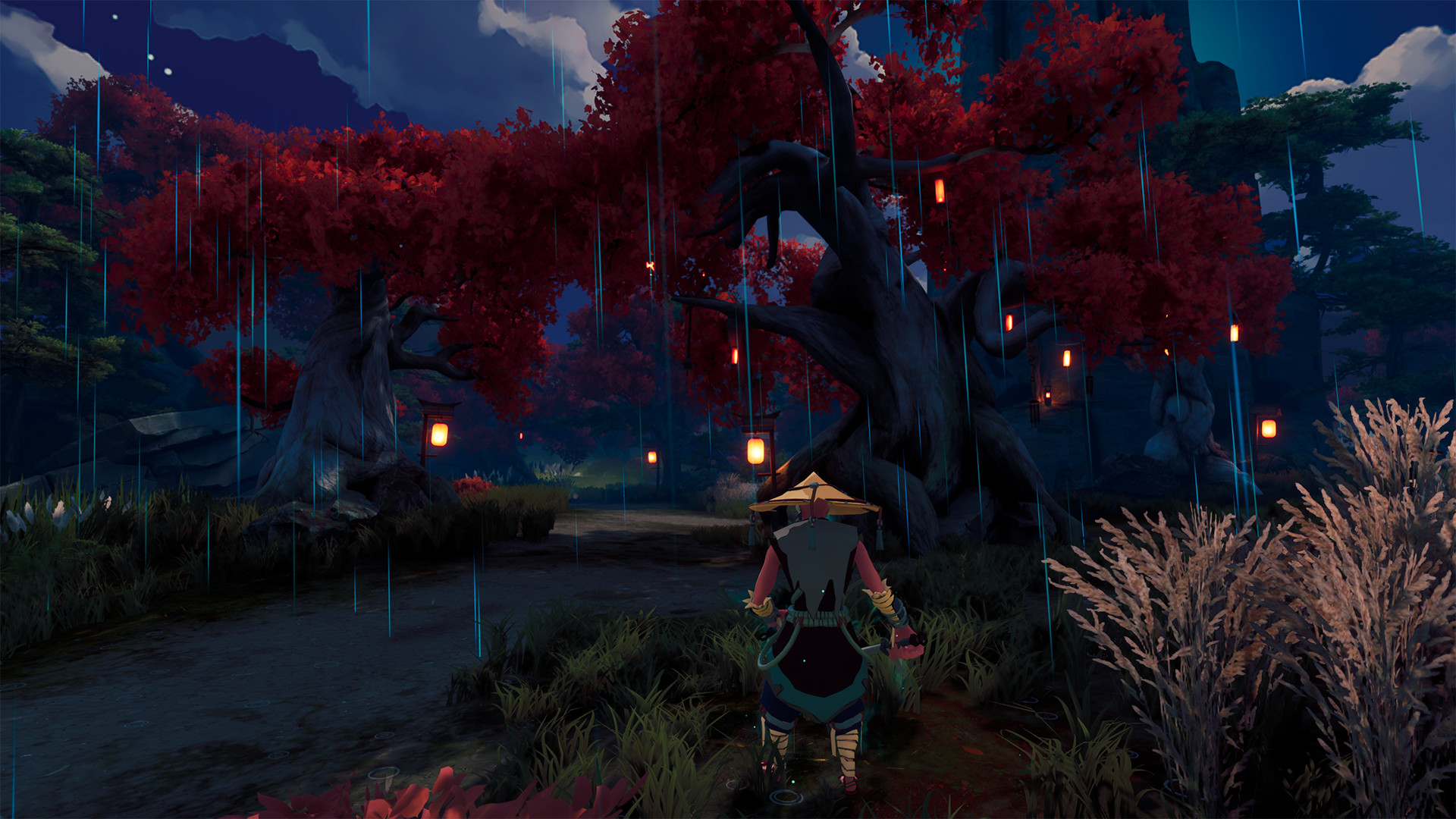 That being said, I found it hard to put my controller down. I kept telling myself that I was just going to play one more run, and of course, that turned into two and then ten. I loved the concept, art style and the variation in combat, so I’m definitely looking forward to seeing what the full game has to offer, and with a planned release date of September 1st, I don’t have long to wait. I’m just hoping that the carry-over system gets tweaked or the cost of upgrades is lowered to make the game a little easier to progress through. 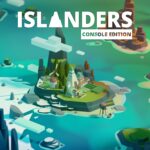 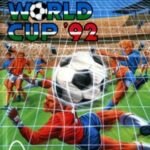