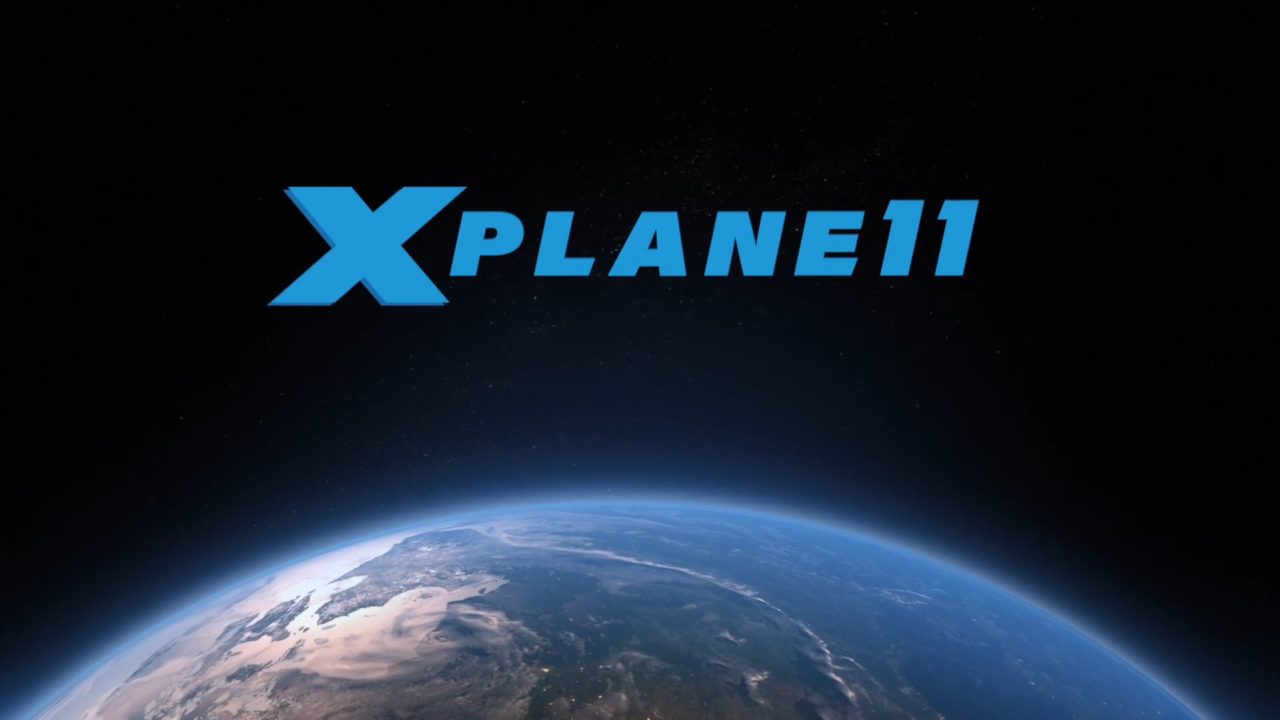 Well, that was fast. As previously reported, the X-Plane 11 release was scheduled for “any day now”. “Any day now” is here in the form of a public beta. Rather than keeping everyone in the dark till the official release, I’ll be doing a quick preview to whet your appetite. Time to see what’s in store for the full release.

So, what’s new in X-Plane 11? The good news here is nearly everything seems greatly improved, though I was unable to track down a complete list of changes and improvements. The base game for X-Plane 11 has made a lot of ground up over X-Plane 10. While you may have kept X-Plane 10 current with add-ons, there doesn’t seem to be much need with X-Plane 11. So, if you want a good looking sim without spending a fortune on additional content, you’re in luck.

Before I ever got into the cockpit, however, there was a nice surprise. A controller configuration wizard! If you’ve spent time in flight sims before, you know just what a pain it could be to get everything configured just right. I tested several joysticks, throttles and accessories. The only thing that it failed to recognize immediately is the Saitek Switch Panel. I did try a few things to get it working but was unsuccessful; however, I did not spend a great deal of time in the endeavor. 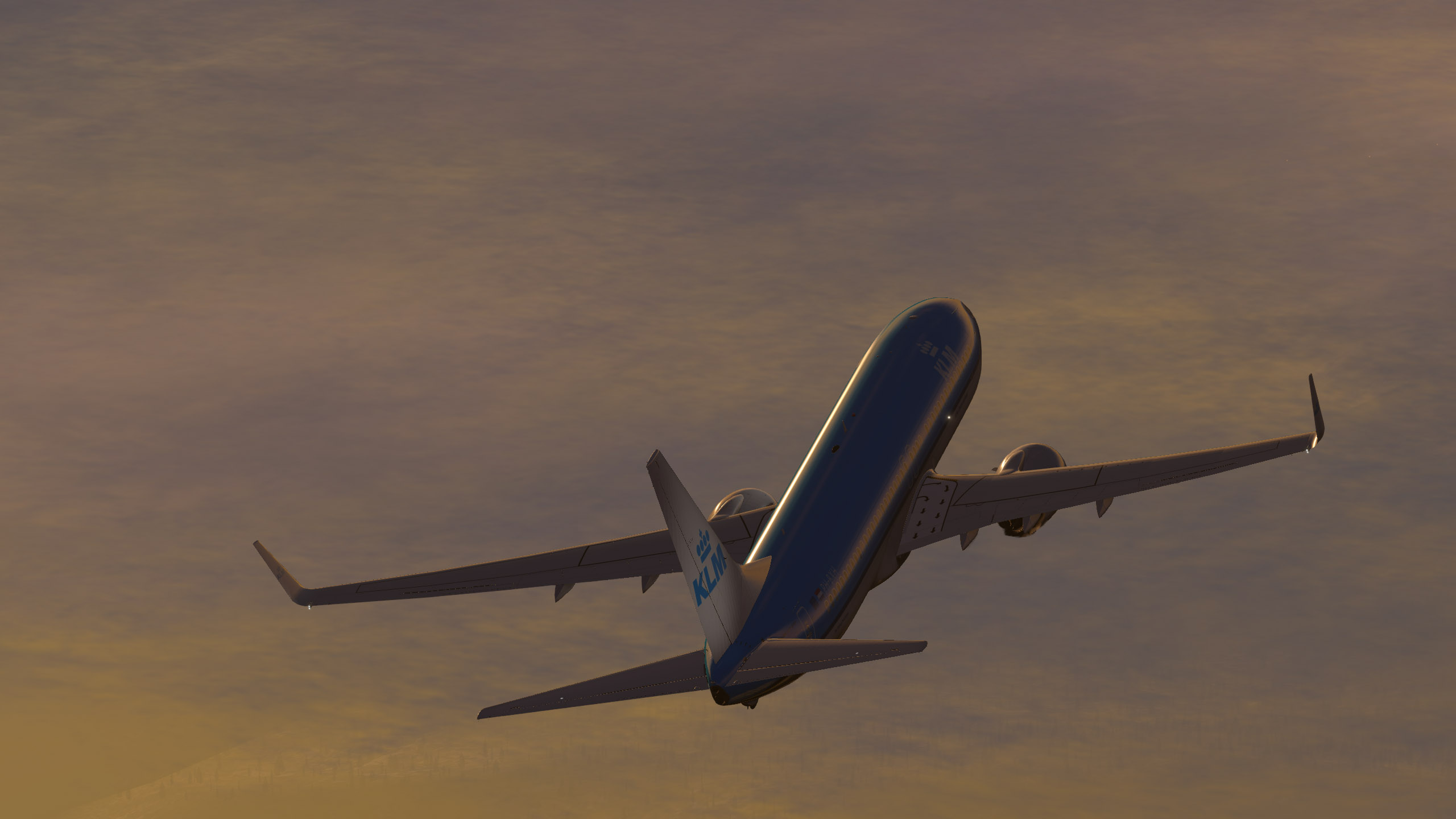 For those new to flying, or if you want to brush up on your skills, there is a flight school now in-game. Yes, there was one in X-Plane 10, but now you can’t miss it. The missions I flew seem to be well done and afterwards grade your performance. I like having it right in the main menu of the game, it makes it easily accessible. This should help make the transition easier for new fliers.

The graphics, of course, look great. At this time the shadows on the plane and cockpit are still jagged, however. Just remember that it is still in a beta state. There should be plenty of folks pleased with the clouds and scenery. The lighting and reflections really look great as well.

Don’t just take my word for it though, I’ve put together a short preview video so you can see for yourself.

Hope you’ve enjoyed it, and remember to check in for our full review upon release. 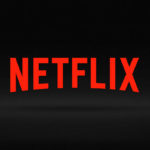 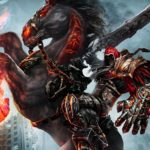