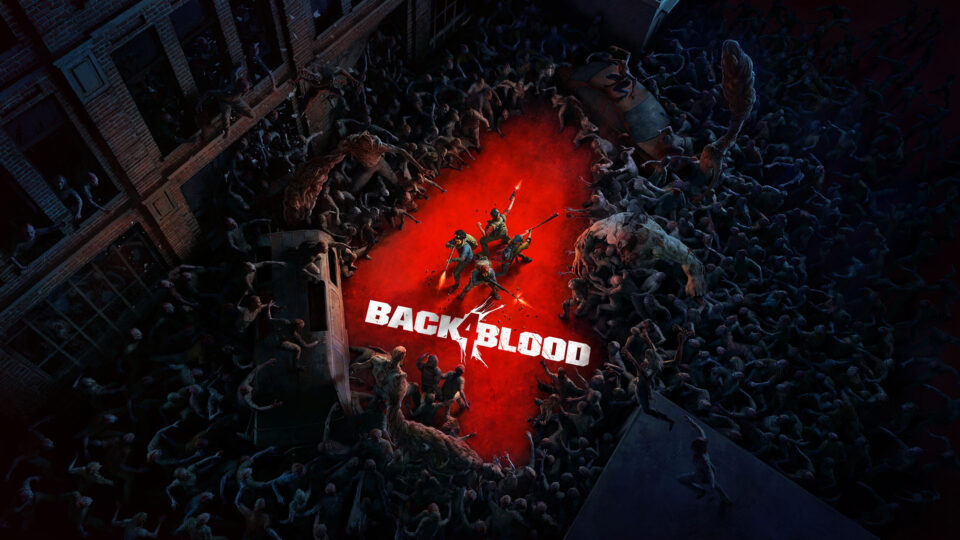 It’s crazy to think that after all these years, we continue to talk about Left 4 Dead in its own class. It seems like every successful game usually finds 20-30 “alikes” that come close or equal to the original game’s success. Left 4 Dead is in a unique category as there’s never really been a game that has come close to it, which brings us to Back 4 Blood, made by many of the original staff for Left 4 Dead. Back 4 Blood tries to scratch that itch of multiplayer horror zombie shooter. During its special preview, I got a chance to try the game out, and while it still isn’t as great as Left 4 Dead, Back 4 Blood is a fun time zombie shooter fans have been waiting for. 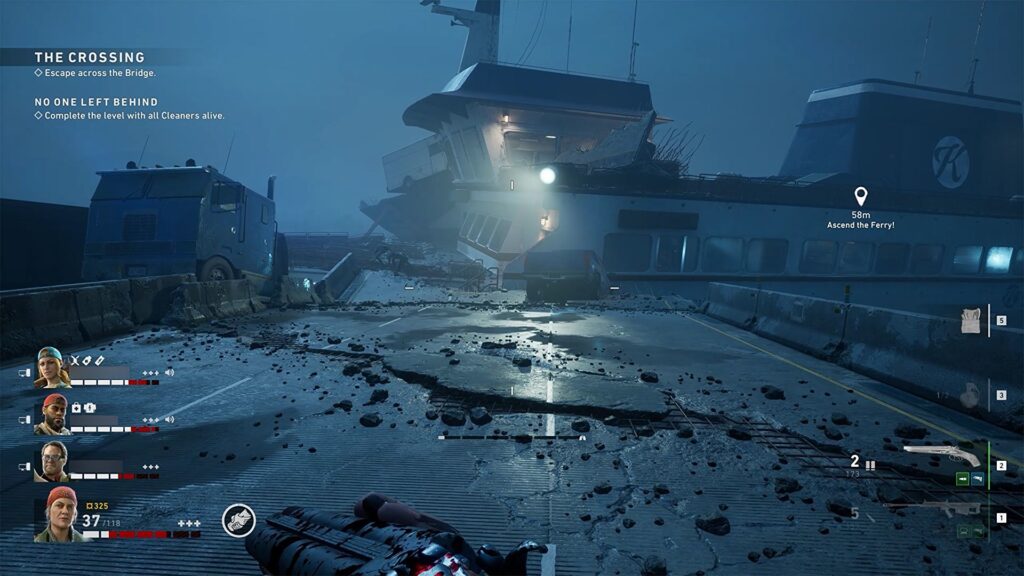 During my preview, I was thrown into the action of the first parts of the campaign and its PvP mode. The strongest of the two modes is the campaign. You are thrown into a story where an alien parasite outbreak has rendered most of the world as zombies. You play as one of “The Cleaners”, people who come together to fight the zombie hordes. This is where the game is a lot like Left 4 Dead. You and your team must work together to fight through hordes of zombies and make it across town to the next safe house. This is easier said than done because no horde is ever quite the same. One horde might be entirely made up of fairly easy enemies, whereas another horde is made up of a tougher tank-like creature or worse, spitter. It really makes you think as you’re playing. Do I run in with my teammates guns blazing? The answer every time is no.

This is because of how the game is fundamentally different from Left 4 Dead. In Left 4 Dead, it’s all about running and gunning as you make your way through the level. In Back 4 Blood, this will always get you killed. Rather, your approach in this game has to be slow, thoughtful, and strategic. It’s about recognizing the hordes around you and identifying where you need to hide or fight in order to survive that one smaller horde, then figuring out the next horde, the next horde, the next horde, and maybe, just maybe, you’ll reach the end. It’s something that took me a number of fails to fully wrap my head around. This is not the running and gunning style I was used to, so I needed to take my time to figure things out. 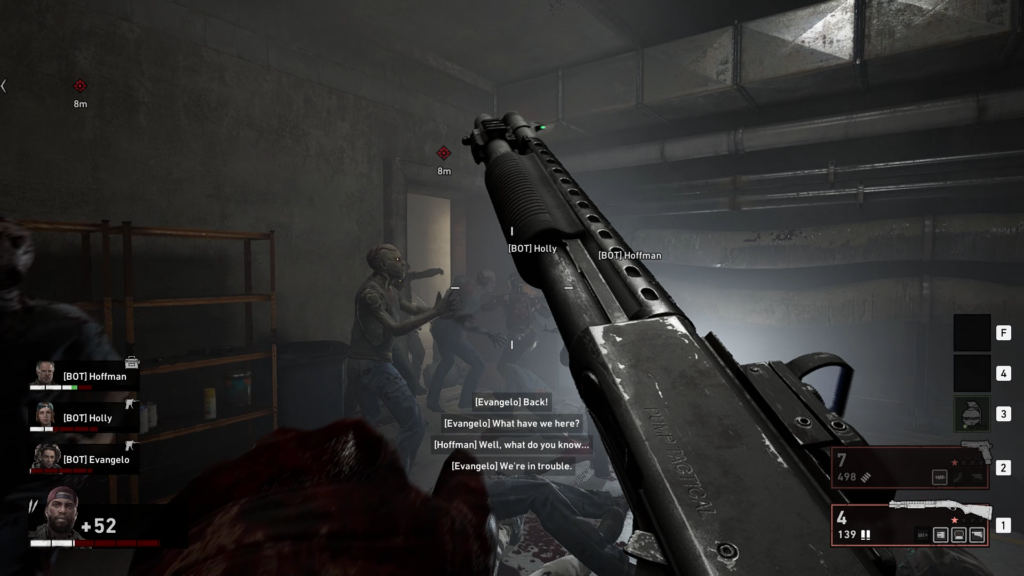 The other major addition in Back 4 Blood is the use of cards. Before the start of your level, you have to select cards from your deck, with each card granting you an upgrade or a unique ability to use. These continue to stack the more you play through the level and not die. On the flipside, the AI gets to choose its own card from a deck called “corruption“. These corruption cards are designed to be random and take everything you prepared for by using your cards and throwing them out the window. Perhaps you chose a quick reload card, thinking this will help you out in fighting the hordes. However, the AI may choose a half health card, permanently removing half of your health for the entire match. It really throws the entire game into a crazy, slightly confusing mess every time. Don’t get me wrong, it also definitely makes each match and playthrough unique and different.

However, the card mechanic is fundamentally flawed, at least in this preview I was playing. The problem is that everyone essentially has zero abilities at the start of a playthrough. This means that your characters have no speed, no stamina, no quick healing, no quick reload speed, etc. Yes, this is supposed to make you feel completely and totally underpowered against the forces you’re about to face. The problem is that for the first couple of levels in the campaign, the game feels completely and totally unfair. You cannot outrun the zombie horde, despite the fact that your character has a “full“ stamina bar. No matter how good of a gun you chose, you cannot reload enough bullets in time to shoot the zombie horde. No matter how many bandages you carry, you’re not fast at healing. It fundamentally makes the first two or three levels almost unbearable to play. You die all the time. Now, once you have made it through those first few levels and acquired many cards to your deck, you start to feel like you have a hang of things. You can quickly reload, run as fast as you’d like, and heal almost instantly. The problem is getting to that point. Not many people are going to want to die a dozen times on the first level or two and continue playing the game since they likely won’t find it to be a fun experience. The developers need to scale back that difficulty issue with cards. I get it, the cards add a level of randomness to each playthrough. Yet even when I was playing this preview with other players who are seasoned Left 4 Dead pros, we died way too often. Maybe if the base level for character’s speed, healing, and reload was a bit higher, then it would be a more pleasurable experience. It’s an interesting mechanic, one that needs hiring out. 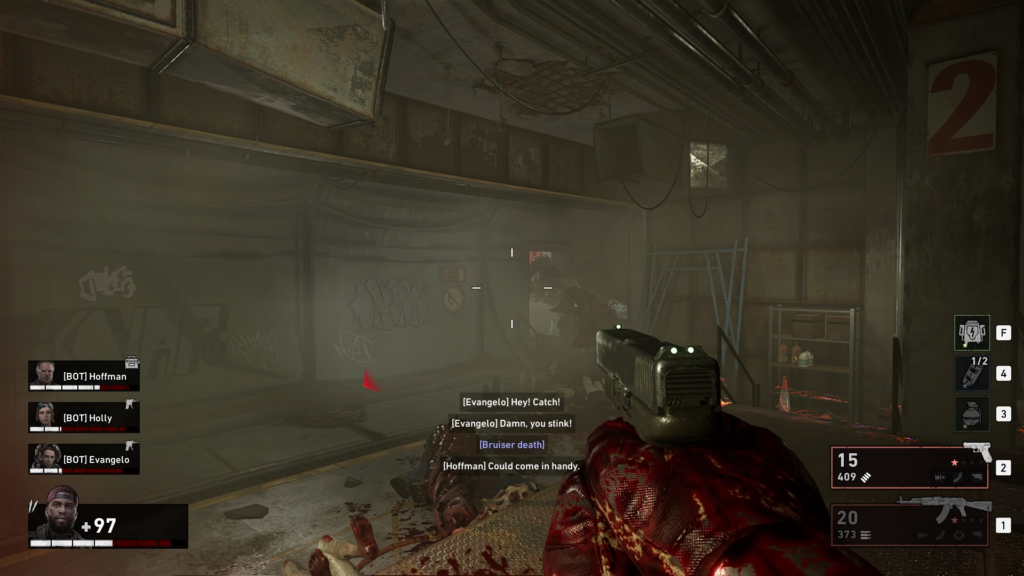 Ultimately, that was my time with the preview of Back 4 Blood. The game comes out in two month’s time and will even have an open beta for everyone to try out on August 12th through the 16th. While it’s nowhere near as flawless as the game it takes inspiration from, Back 4 Blood looks like it’s shaping up to be one hell of a good time with friends. 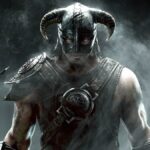