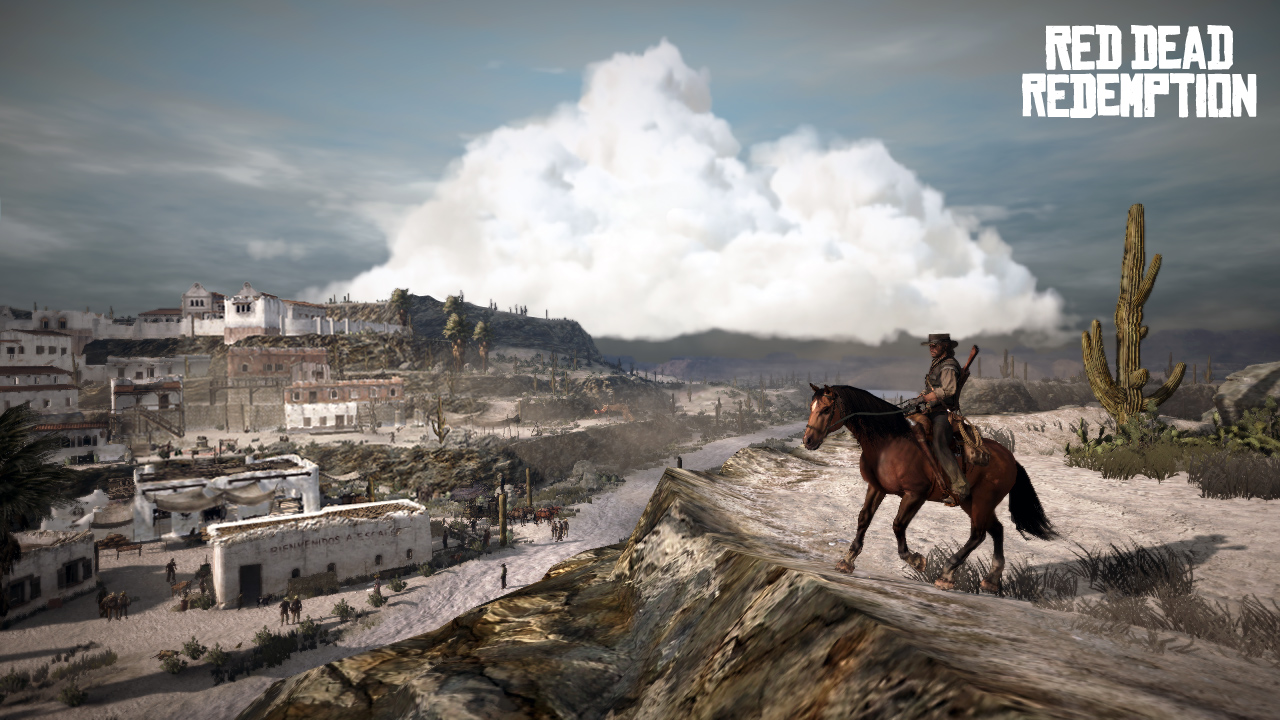 Take-Two Interactive will be participating at E3 2016, CEO Strauss Zelnick has revealed in an issue of MCV.

Zelnich didn’t go as far as to reveal what could be on the cards at this year’s E3 though, refusing to drop any hints however he did state that Take-Two “will be there in a big way.”

The company has several games scheduled for release this year including Battleborn, Mafia 3 and Civilization Revolution 2 Plus. There are rumours that a remastered BioShock Collection will be released on PS4 and Xbox One as well as a new Borderlands title, although that one is yet to be officially revealed. It’s likely we will hear more about some of these games at E3 along with the unveiling of the Borderlands title, but could Take-Two have something bigger to reveal such as Red Dead Redemption 2 or GTA DLC, perhaps both?

Rockstar, which is owned by Take-Two, have never ruled out a sequel to Red Dead Redemption 2 for the current-generation. A rumour back in November 2015 was fueled by a “former employee” who stated that Rockstar’s next game would be Red Dead 2. I guess we will know for sure by the end of E3 2016. 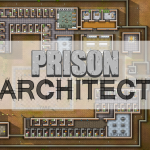 Have You Played… Prison Architect? 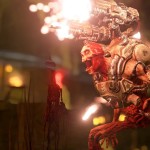