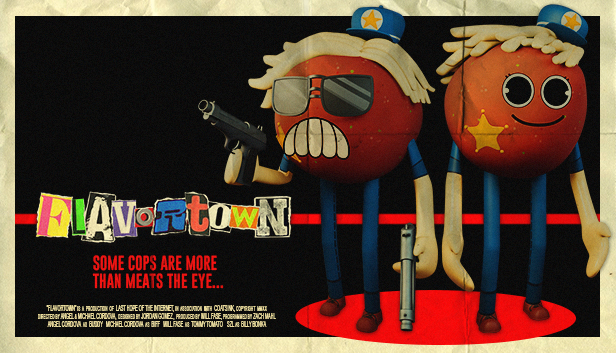 Developers Last Hope of the Internet (LHOTI) are pleased to announce the episodical game Flavortown on the Rift Platform and is playable via Oculus Rift & Steam VR. Starting with Episode 1 of 6, which is available on the Oculus Store, each future episode will be priced at $6.00 USD. Fear not, those who have an Oculus Quest, a compatible version is planned for later this year. 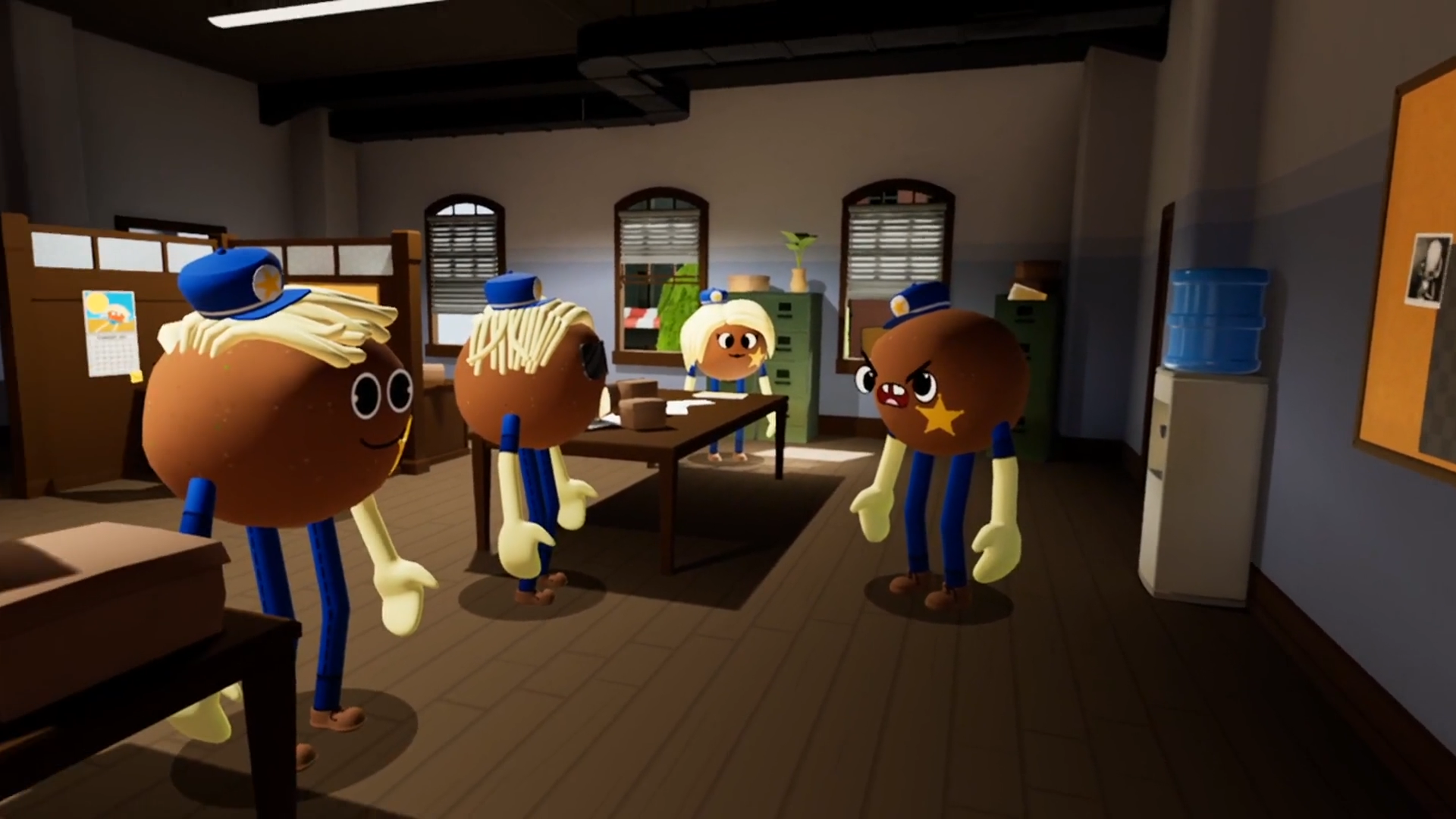 In Flavortown you have been recognized as an elite officer of Flavortown’s Finest, where you’ll be partnered with Biff and Buddy, the two wise-cracking meatball “hotshots” of the precinct. With your brothers of the badge by your side, you’ll see how far the rabbit hole goes as you launch into the criminal underground of Flavortown to keep the city as safe as it is delicious.

Here are the features of Flavortown:

‘None of us at LHOTI have ever been more proud of something that we’ve worked on. The insane journey we took as a tribe while working on this game has inspired something truly unique and rare. Beyond the painfully hilarious moments of comedy, there is a bigger story to be told within this world and I can’t wait to provide that experience to players.’ – Will Fase Founder -Last Hope of the Internet

You can watch the trailer for Flavortown down below. 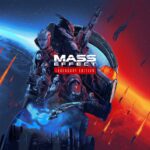 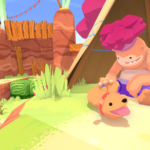