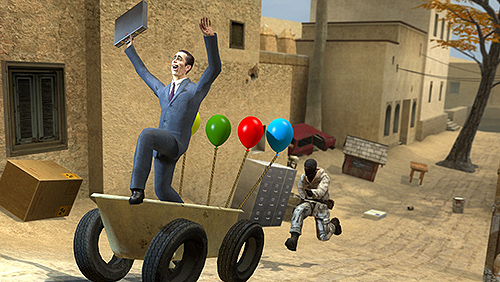 The hugely popular PC game Garry’s Mod has sold its 10 millionth copy over the new year.

Creator Garry Newman announced the news on Twitter and seemed surprised at hitting this latest landmark.

GMOD was initially a free mod for Half-Life 2 before becoming a standalone game which makes use of Valve’s Source engine when Newman formed his development studio Facepunch Studios.

A sequel to Garry’s Mod was revealed last year by Newman to be in development, although not much is known about the game other than that it won’t be called Garry’s Mod 2 and that it will include Virtual Reality.

Facepunch Studios are also the developers behind one of the best-selling survival games Rust which has sold over 3 million copies to date. 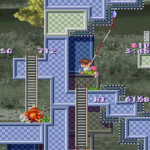 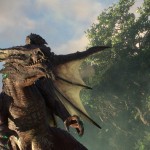 Scalebound delayed to 2017 on Xbox One