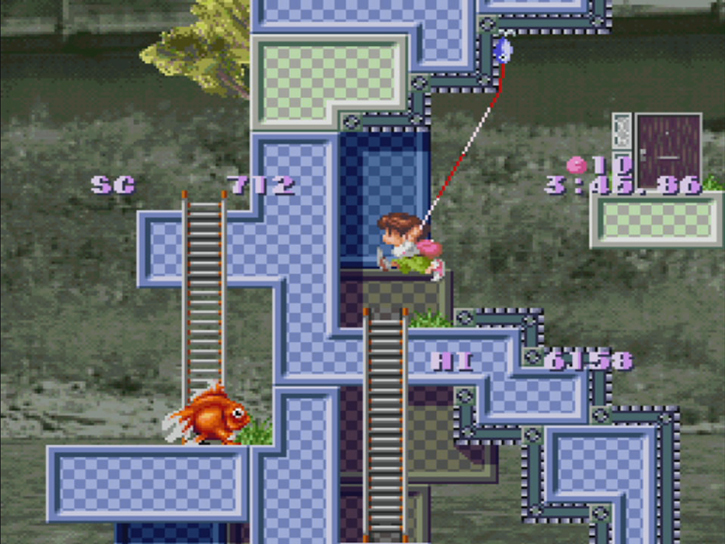 A gamer in Japan has taken his dedication and love of a gamesave to a scary new level by claiming that he has kept his console turned on for 20 years in order to prevent his gamesave from being lost.

The console the Japanese gamer has apparently kept running for 20 years is a Super Famicom (known in the west as the SNES). The save that he has gone to extraordinary lengths to save is for a platforming game called Umihara Kawase which was released back in 1994.

The gamer also posted pictures on Twitter back in September and October of the console and the gamesave.

He estimates that his SNES has been on running the game Umihara Kawase for over 180,000 hours as of September 2015, with the console only being switched off once while he was moving. However he was able to plug the console back in and power it up again before the battery had lost its charge.

As for how true this story may be, it’s hard to tell. Although if it is true, that’s some serious dedication and I wonder what made that save so important that he never wants to lose it? 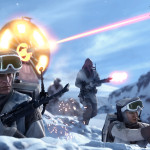 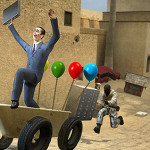