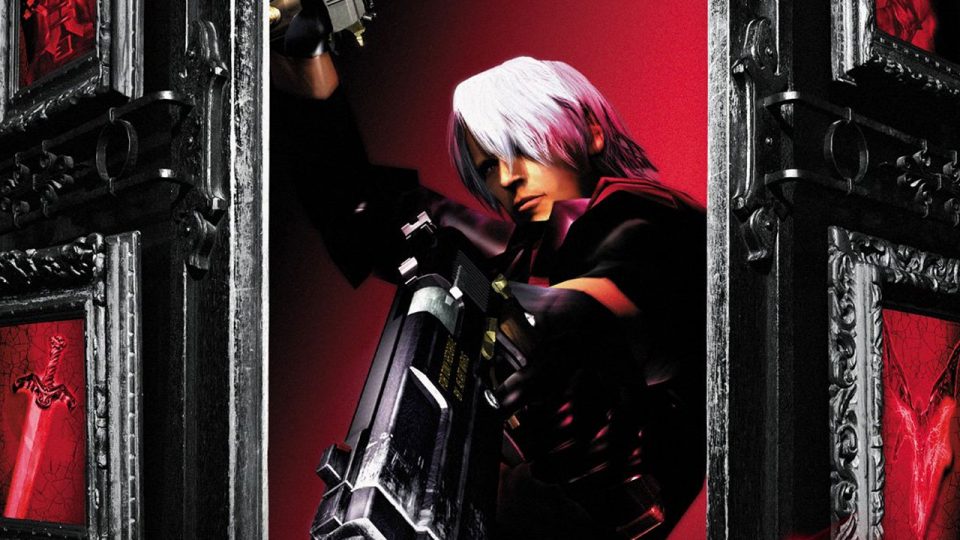 Capcom has announced that they will be bringing the original Devil May Cry to the Nintendo Switch sometime this summer.

The announcement was made on Capcom’s official Twitter account yesterday and encouraged players to “relive the adventure that introduced the legendary Dante to the world.”

Relive the adventure that introduced the legendary Dante to the world with the original Devil May Cry, coming to #NintendoSwitch this Summer. pic.twitter.com/Hh8hFDnLQK

Other details related to this Nintendo Switch version of Devil May Cry are hard to come by with Capcom remaining tight-lipped for now. However, as the summer approaches, and with E3 just around the corner, it’s safe to say that we can expect more details about the game over the next few weeks.

What we do know though is that Capcom will not be releasing any physical editions of the game for the Nintendo Switch. Instead, gamers will only be able to purchase Devil May Cry digitally through Nintendo’s e-Shop.

As spotted by NintendoLife, the game’s official website states: “This product is only available as a download. There are no plans to release a physical edition.”

If the original Devil May Cry sells well on the Nintendo Switch, it looks likely that there will be a chance that Capcom ends up releasing the other entries in the series on the Switch, with a potential release of Devil May 5 also being another option. 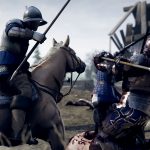 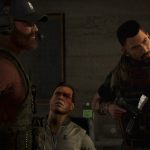