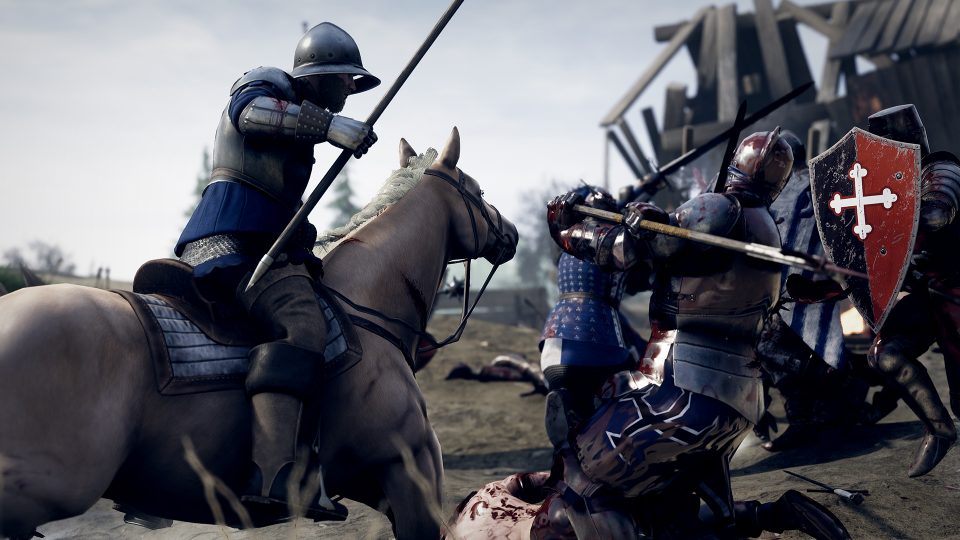 Medieval multiplayer slasher Mordhau has sold more than 500,000 copies since the game launched on Steam on April 29th, developer Triternion has revealed.

Unsurprisingly, the success of Mordhau has taken developers Triternion completely by surprise, who added that the reception the game has received was beyond their wildest dreams.

“None of us would’ve expected this reception in our wildest dreams,” developer Triternion stated in a blog post. “As of today, Mordhau has sold just shy of 500,000 copies and we have reached a peak of 60,000 concurrent players yesterday. These are just mindblowing numbers to us, and we still haven’t fully realized that Mordhau is currently among the top played games on Steam.”

Mordhau’s launch didn’t go as smoothly as they had hoped though as servers struggled to keep up with the high volume of players who had purchased the game and were trying to play it. Basic functions, such as Gold and XP rewards, were also not working, with many players not earning the rewards they had earned. Since then, server performance has improved greatly, but it’s something the developers added that they are still in the process of working on.

“Unfortunately the launch wasn’t as smooth as we had hoped. Server performance was abysmal and reward drops such as Gold and XP, as well as unlocks were not functioning properly,” they added. “We are still in the process of setting up new servers in regions that need them and as a result the Matchmaking can still be spotty.”

As for the future of the game, developer Triternion is currently focused on fixing the server performance, as well as addressing some of the most common and frustrating bugs and glitches in the game. Once they have these issues resolved, they will be working on releasing several new maps for Mordhau, including Castello and Feitoria. 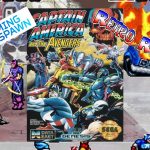 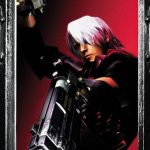 Devil May Cry Coming to Nintendo Switch This Summer