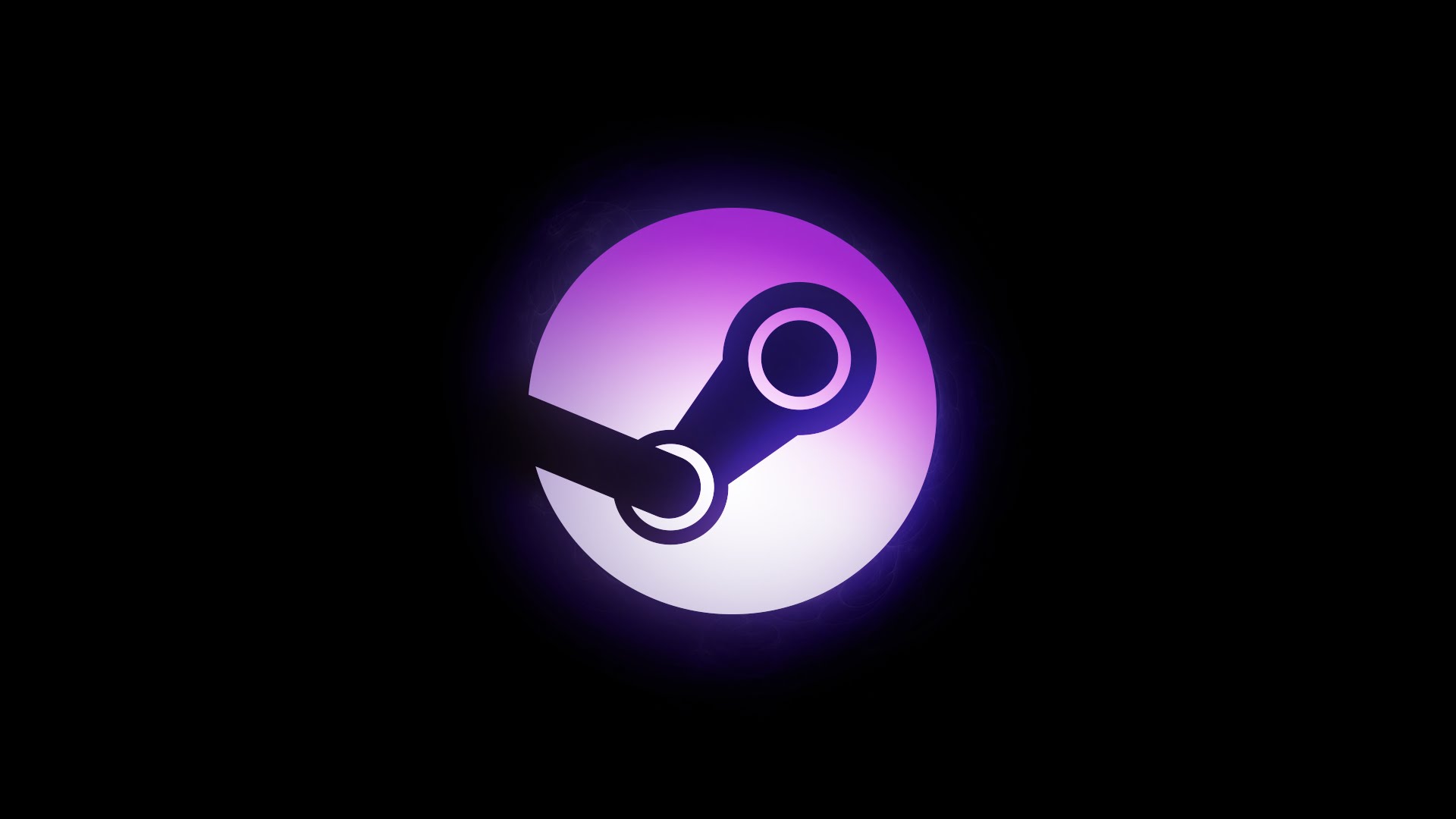 Steam is well-known for its tough stance on refunds with it being virtually impossible to receive one. However that is about to change with the announcement that Steam users will now be able to get a full refund on their purchases within 14 days.

In a welcome move by Valve, consumers can request a refund for any reason whatsoever so long as the game was purchased within 14 days and has been played for less than two hours. DLC is also allowed to be returned, however in some cases certain third party DLC may not be able to be refunded, for example if the DLC irreversibly levels up a game character, although these will be clearly marked as non-refundable before purchase.

“You can request a refund for nearly any purchase on Steam—for any reason. Maybe your PC doesn’t meet the hardware requirements; maybe you bought a game by mistake; maybe you played the title for an hour and just didn’t like it,” Valve states in the announcement.

“It doesn’t matter. Valve will, upon request via help.steampowered.com, issue a refund for any reason, if the request is made within fourteen days of purchase, and the title has been played for less than two hours. There are more details below, but even if you fall outside of the refund rules we’ve described, you can ask for a refund anyway and we’ll take a look.”

Valve will also offer Steam refunds on in-game purchases so long as they haven’t been used in anyway, the same goes for getting refunds on Steam Wallet refunds. As expected, you won’t be eligible for a refund for purchases made outside of Steam such as CD keys from third-party sites. Equally, if you receive a VAC ban, by doing so you waive your right to a refund on that game.

But what about those annoying times when you purchase a game right before it goes on sale at a much lower price? It seems that Steam have that covered and will accept your request for a refund, allowing you to purchase that game again at the sale price. Anyone who Valve believe are abusing refunds however will see the option taken away from them for good.

“Refunds are designed to remove the risk from purchasing titles on Steam—not as a way to get free games. If it appears to us that you are abusing refunds, we may stop offering them to you. We do not consider it abuse to request a refund on a title that was purchased just before a sale and then immediately rebuying that title for the sale price.” 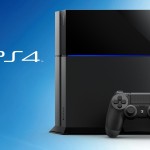 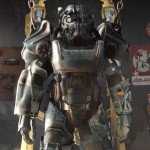