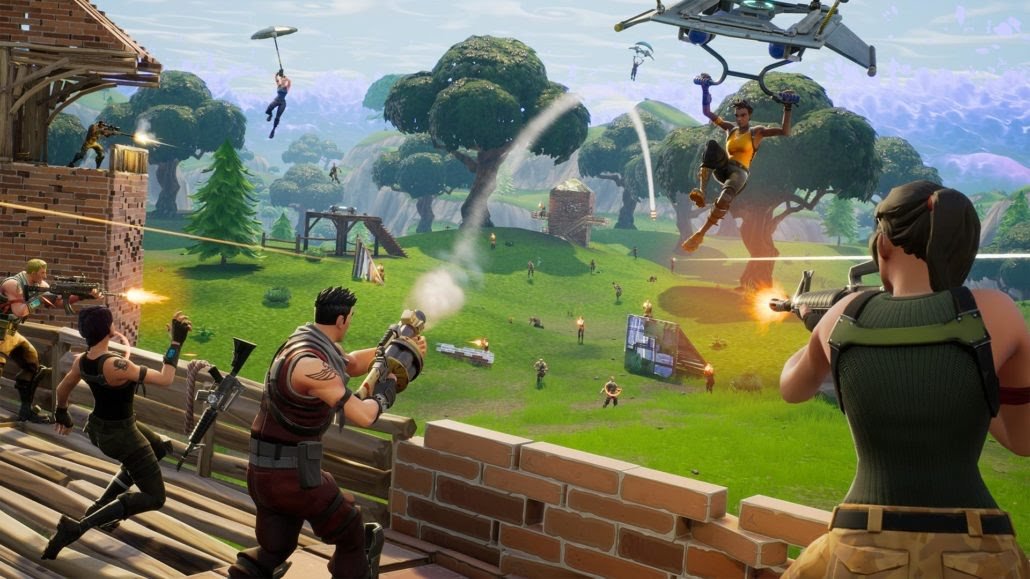 The Fortnite: Battle Royale Android beta is now available for all phones and tablets.

The beta had previously only been available on Samsung devices. That period of exclusivity has now expired with all supported devices now being able to download the beta.

However, there’s a catch. You can only download the beta if you have an invite to do so. You can sign up for an invite right now, although there is no timeframe for when you will be accepted in. Users on Samsung devices though are able to drop in immediately. Access to users on other devices will be rolled out in waves.

You can also only grab the Fortnite beta from Epic Games’ official website, not from the Google Play Store following a disagreement between Epic Games and Google regarding fees. To download the Android beta, head to the Epic Games website on your Android device and sign up for an invite.

Epic Games founder and CEO Tim Sweeney explained to Fortnite fans, “Epic’s goal is to bring its games directly to customers. We believe gamers will benefit from competition among software sources on Android.”

“Competition among services gives consumers lots of great choices and enables the best to succeed based on merit.”

The decision by Epic Games could see Google miss out on as much as $54 million in revenue had Fortnite launched on the Google Play Store.

The Fortnite: Battle Royale beta for Android is supported on the following devices:

Android is the last platform to receive Fortnite: Battle Royale which is already available on PC, Xbox One, PlayStation 4, Nintendo Switch and iOS devices. So far, over 125 million players have jumped into Fortnite across all devices. 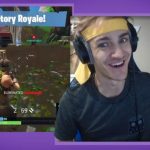 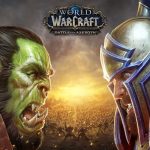