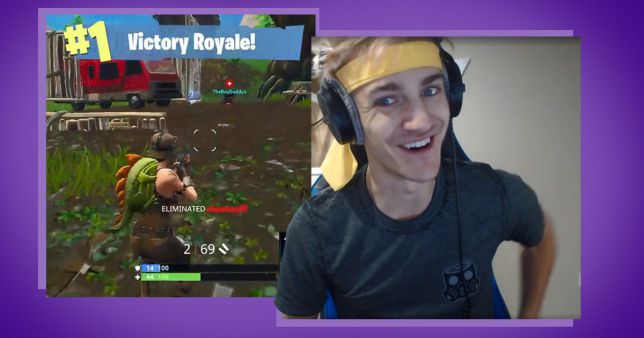 Tyler Blevins, better known as popular Fortnite streamer “Ninja”, is one of the world’s most successful streamers on Twitch. However, viewers of his channel may have noticed that he doesn’t stream with women.

According to Ninja, he wants to avoid the gossip that playing with a female on streams would generate, including the number of “clickbait” articles that would be created as a result.

Speaking to Polygon, he said, “If I have one conversation with one female streamer where we’re playing with one another, that is going to be taken and going to be put on every single video and be clickbait forever.”

He doesn’t want to be bombarded with questions and rumours surrounding whether he and the female in his stream are dating. Ninja also notes that such rumours and gossip circulating would be unfair to his wife who doesn’t deserve to be put through that.

To avoid such situations, Ninja has decided that it is best to avoid playing with any women on streams altogether. He and his wife, fellow streamer Jessica “Jghosty” Blevins,  often appear on stream together and are happy to keep it that way.

When asked if he has received any negative reactions from female streamers who are unable to appear in his stream, in the same way that fellow male streamers can to increase their popularity, Ninja stated that he hasn’t seen or heard anything of that nature.

“There hasn’t been a single female gamer or streamer on Twitch or anything like that who’s been upset about that, I honestly think that…it’s just kinda like a respect thing.” 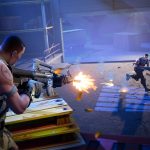 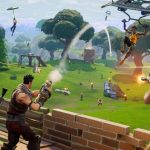