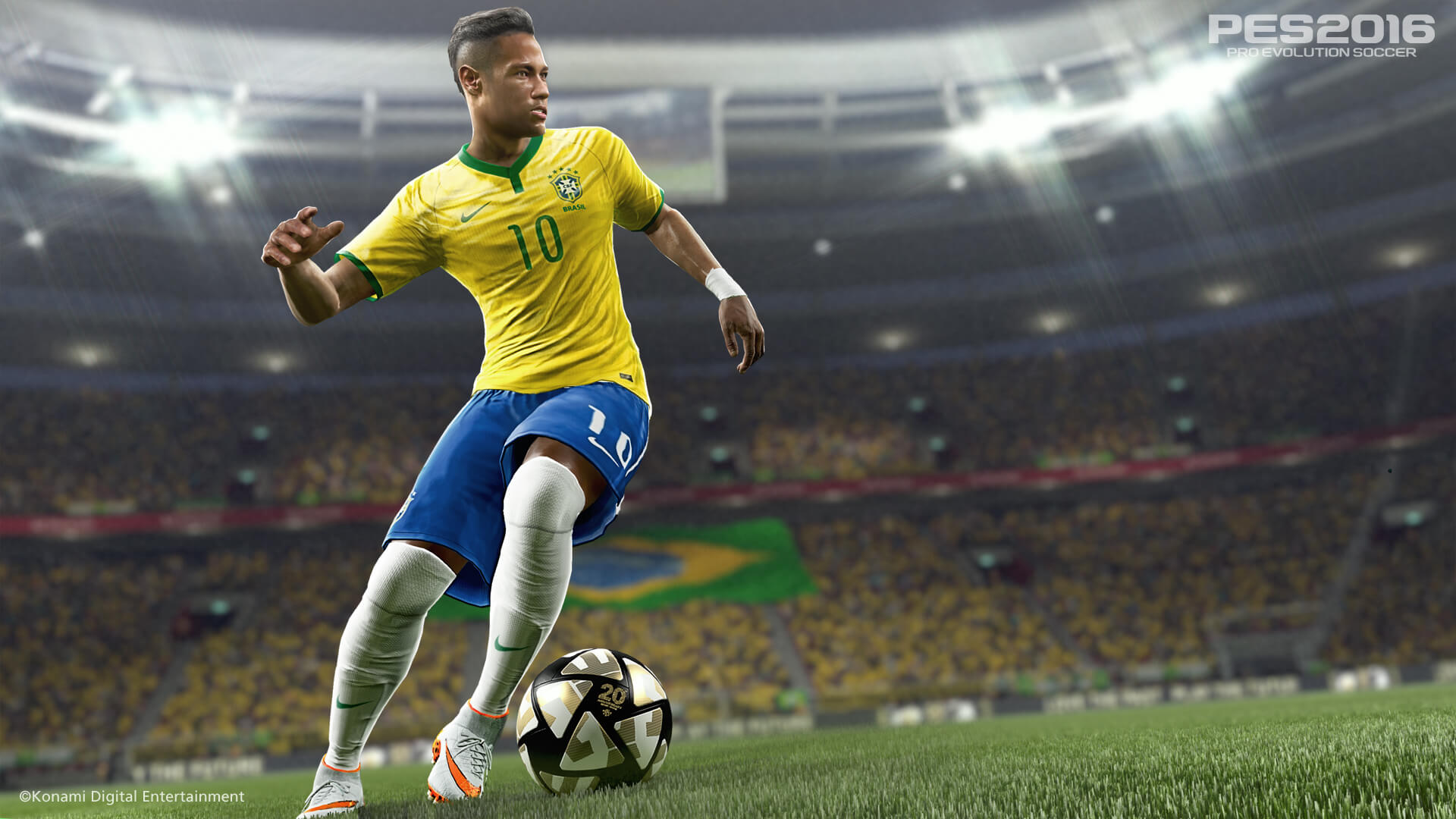 A Free-to-play PES 2016 will be heading exclusively to the PS3 and PS4 on December 8, Konami has announced.

PES 2016 FTP is described as an “entry level” version of Konami’s football game and looks aimed at getting people into the games online mode, myClub, offering players the same access and features as those who own PES 2016. In myClub mode, players can spend real-life money on microtransactions such as myClub coins to buy better players and improve their team. Income from this revenue justifies the free-to-play version by the looks of it.

As well as giving players access to myClub, the free-to-play version will also include Exhibition Mode which comes with 7 different teams to play as including Bayern Munich, Juventus, Roma, Brazil and France. Players will also be able to use the Training mode to improve their skills before heading onto the pitch.

This latest version will also benefit from the same gameplay as PES 2016 and will receive all the same updates alongside the main game. 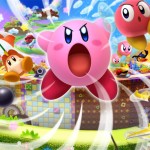 Have You Played…Kirby: Triple Deluxe?