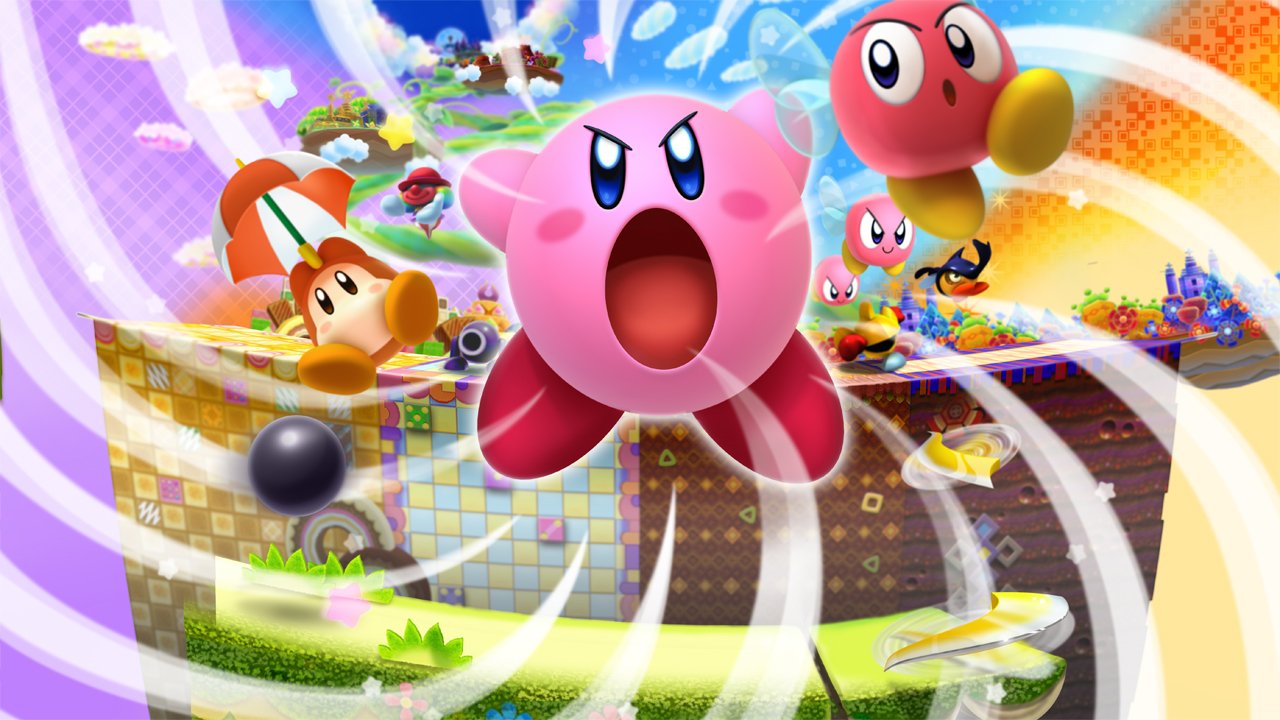 Happy Thanksgiving! (If you are celebrating it today of course). If you are, then you will be able to identify strongly with the protagonist of today’s video game recommendation, Kirby! Just as Kirby stuffs its face with everything in sight, you will most likely be doing the same today. Just be sure to not inhale any enemies.

Kirby: Triple Deluxe is another platformer delivered by Nintendo and it is home to the Nintendo 3DS. The game plays much like previous Kirby Games, especially Return to Dreamland on the Wii, but it does come with a few new features. Specifically, these features make use of the Nintendo 3DS hardware/capabilities. The 3D makes it so that there is a foreground and a background. Usually you travel between these two to defeat some enemy that is in the background or to complete some task. As is with every new Kirby game, there are a few new copy abilities for Kirby to steal from the enemies it inhales. Unique to this game is the ability to become Hypernova Kirby. After eating a “Miracle Fruit”, Kirby can inhale objects like never before. These objects are usually very large and are needed to inhale in order to solve many puzzles.

The plot is nothing really special. I don’t remember much about it other than you being Kirby and trying to save King Dedede along with the planet Popstar. Kirby games usually do not have very intricate stories and this game is no exception from that. It doesn’t really matter since the gameplay is what makes the game fun, but it would have been nice to have a great story for the game.

Raising the replay value of the game is the addition of a few modes apart from the main story. One of them, Kirby Fighters, is a Super Smash Bros. style fighting game where you can customize your Kirby with a copy ability and then fight locally with anyone else who has a copy of the game. Download play also works but the person without a game cartridge is limited to a minute number of copy abilities. The other mode, more like a minigame, is Dedede’s Drum Dash. This is a rhythm game starring, you guessed it, King Dedede. It isn’t too terrible exciting but it adds a little bit of replay value to the game in its entirety.

Kirby: Triple Deluxe does not do much different from its predecessors but it is still a fun handheld Kirby game. Plus, who doesn’t love Kirby. You might have more in common with him than you think. 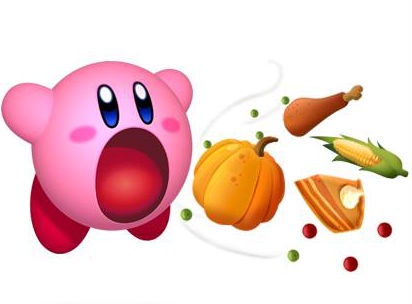 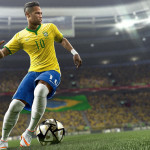