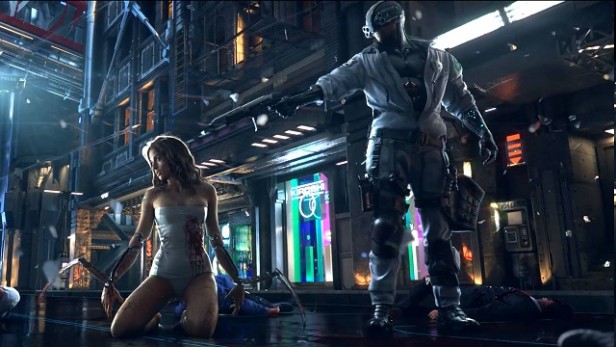 CD Projekt Red’s next game, Cyberpunk 2077, will not be a GOG exclusive but will be available to purchase on Steam, CD Projekt Red’s CEO, Adam Kiciński, has confirmed. Kiciński revealed the news during a presentation he gave at the Pareto Securities Gaming Seminar.

With CD Projekt Red owning digital distribution platform GOG, there had been rumours and speculation that their upcoming game, Cyberpunk 2077, would only be available to purchase on their platform with the developer bypassing Steam in order to increase their revenue. Steam takes a cut from every game sale, so CD Projekt Red would make more money per copy sold through GOG than on Steam; however, Steam users have nothing to fear as Cyberpunk 2077 will be released on Steam as well as GOG.

It was likely that this was always going to be the case, especially as The Witcher 3: Wild Hunt and all of its DLC were released on multiple marketplaces and weren’t exclusive to GOG. Nonetheless, it is nice to see that CD Projekt Red aren’t using their games as a way to force gamers to use their GOG platform.

We still don’t know too much about their upcoming RPG, Cyberpunk 2077, with no release date being given as of this moment. More news is expected at E3 2018, however, where CD Projekt Red have confirmed they will be present.

If you want to check out the CD Projekt Red presentation where they reveal the news, you can watch the video below and skip to 3:15:43. 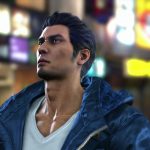 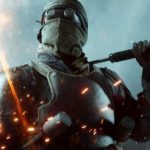