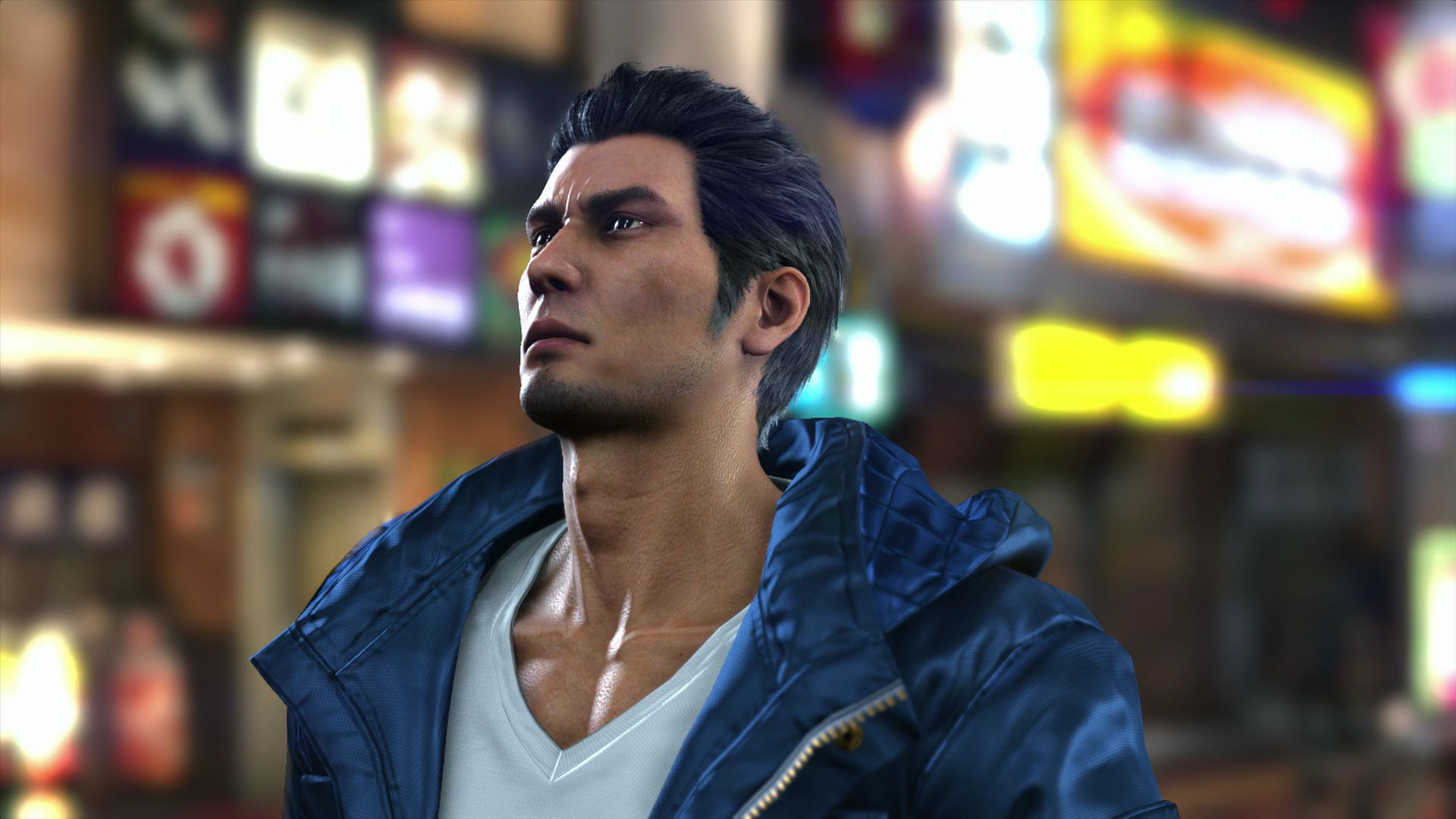 Sega are releasing the Yakuza 6: The Song of Life demo for PlayStation 4 today, and if you’re interested in playing it, you’re going to need a lot of storage space for the demo.

If you’re planning on installing the demo, the Yakuza 6 demo will require an eye-watering 36.53 GB of storage space from your PS4 hard-drive, according to the Australian PlayStation Store. That is a pretty huge file size, even by some full game standards, so it is a little surprising that a demo requires so much space. One explanation is that the demo contains a lot of cutscenes, which could explain the large file size.

The Song of Life demo will allow players to play through the Yakuza 6 prologue, with any save data from the demo able to be transferred over to the full game upon release. Yakuza 6 releases in the West on April 17th on PlayStation 4. The game had originally been set to release on March 20th.

Fans of the Yakuza series, of course, won’t be put off by size of the demo, although it may definitely put off some casual gamers who would have been interested in giving it a try before purchasing. The question is though, how big will the main game be? 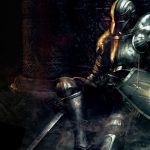 Demon’s Souls’ Online Servers Will Be Switched Off Tomorrow 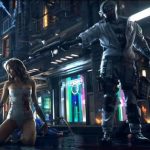 Cyberpunk 2077 Won’t Be a GOG Exclusive, Will Also Release on Steam