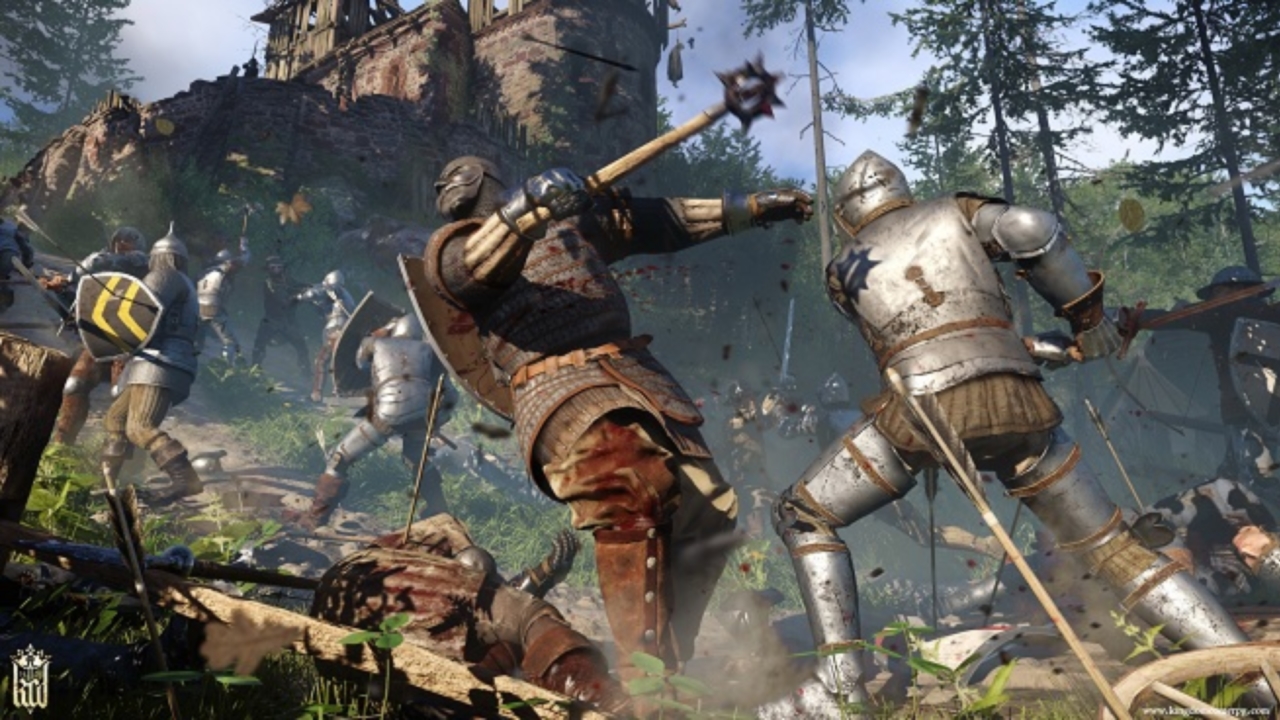 A new trailer has been released for Warhorse Studios and Deep Silver’s critically acclaimed RPG, Kingdom Come: Deliverance, which launches on 13 February 2018 for PlayStation 4, PC and Xbox One.

Tolstoy once stated that “The two most powerful warriors are patience and time”. While true for fighting in Kingdom Come: Deliverance, standing on the edge of a civil war and facing the desperate need for revenge, neither Bohemia nor Henry have any time to waste and will need to find another path to succeed.

Those who are patiently counting the days until its release can follow the official Kingdom Come: Deliverance Countdown HERE

Kingdom Come: Deliverance is a story-driven open-world RPG that immerses you in an epic adventure in the Holy Roman Empire. Avenge your parents’ death as you battle invading forces, go on game-changing quests, and make influential choices. Promising majestic castles, deep forests, thriving villages and countless other settings in medieval Bohemia. 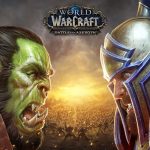 World of Warcraft: Battle for Azeroth Expansion to Release This Summer 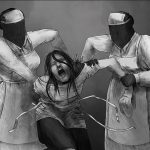 The Town of Light: Deluxe Edition Comes to Nintendo Switch This Spring