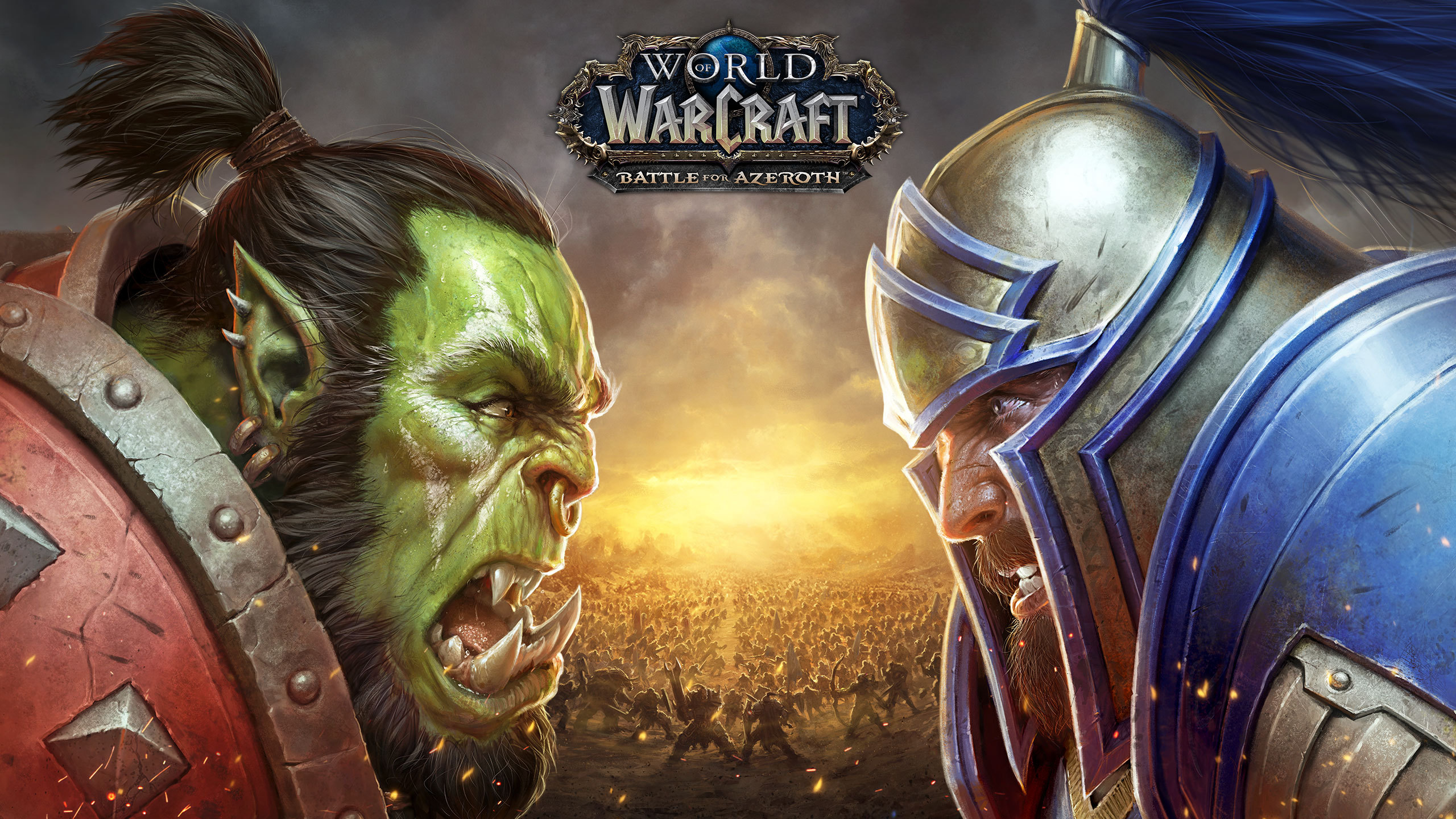 An announcement from Blizzard’s official site has revealed that the latest expansion in the company’s flagship MMO, World of Warcraft: Battle for Azeroth, is to be released this summer. Additionally, the expansion is now available for pre-purchase.

Battle for Azeroth will bring several new additions to the game, including the party based Island Expeditions, the 20 player based large scale battles of Warfronts, and the variations on the current races of the game that come in the form of ‘Allied Races.’ It likewise comes with the usual level cap increase, bringing the total up to 120, as well as continuing the ever expanding storyline of the MMO.

Blizzard has also announced that there are two different editions of the expansion. The ‘Standard’ edition will net you an extra level 110 boost, which will allow you to quickly begin the quests to unlock the Allied Races. The ‘Digital Deluxe’ edition will unlock several cosmetic goodies for several of Blizzard’s other titles, listed as:

“ – World of Warcraft: Charge into battle astride the Seabraid Stallion (Alliance) and Gilded Ravasaur (Horde) mounts, and explore new frontiers with Tottle, the baby Tortollan pet, at your side.
-Hearthstone®: After a rough day on the front, rest up at the tavern and play a few hands of Hearthstone with your hot new Azeroth Is Burning card back.
-StarCraft® II: Make your mark on distant worlds with Horde- and Alliance-themed sprays.
– Heroes of the Storm®: Roar onto the Battlegrounds of the Nexus riding your Primal Flamesaber, a fiery new mount with three variants.
-Overwatch®: Champion your faction on the battlefields of tomorrow with Horde and Alliance voice lines for Torbjörn and emotes for Tracer; sprays featuring Anduin, Sylvanas, Jaina, and Varok Saurfang; and player icons representing Kul Tiras and Zandalar.”

As one final fun-fact, the official art that is being used for this expansion (the above art, with a orc on the left and a human on the right) is actually a reference to the original cover art of the Warcraft games. Considering Battle for Azeroth seems to be focused on bringing the conflict between the Alliance and the Horde back to the forefront, the reference is probably a telling sign of things to come. 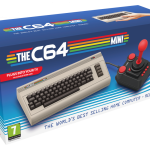 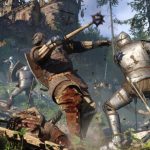