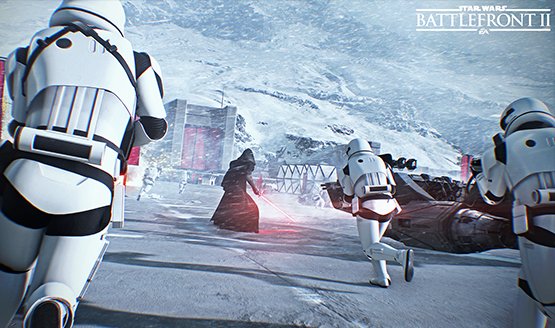 Star Wars: Battlefront II has gone gold ahead of its release on November 17th, Criterion Games has announced.

In a tweet on Twitter, the studio revealed that Battlefront II has finally gone gold and thanked DICE for their work in helping make the game. Battlefront II is, of course, co-developed by both Criterion and DICE.

#StarWarsBattlefront2 has gone gold! Well done to the @EA_DICE, and Motive teams! We’ve had a blast making this awesome game with you.

Battlefront II is the sequel to EA’s 2015 Battlefront game and looks to build on the foundations laid by its predecessor. If the Beta a few weeks ago was anything to go by, it looks like Battlefront II has definitely improved in a number of areas. Not only that, but new features have also been added, along with the addition of a single-player campaign, a much requested addition by the community. 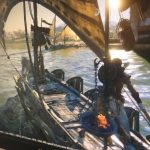 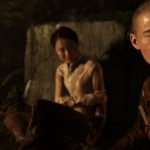