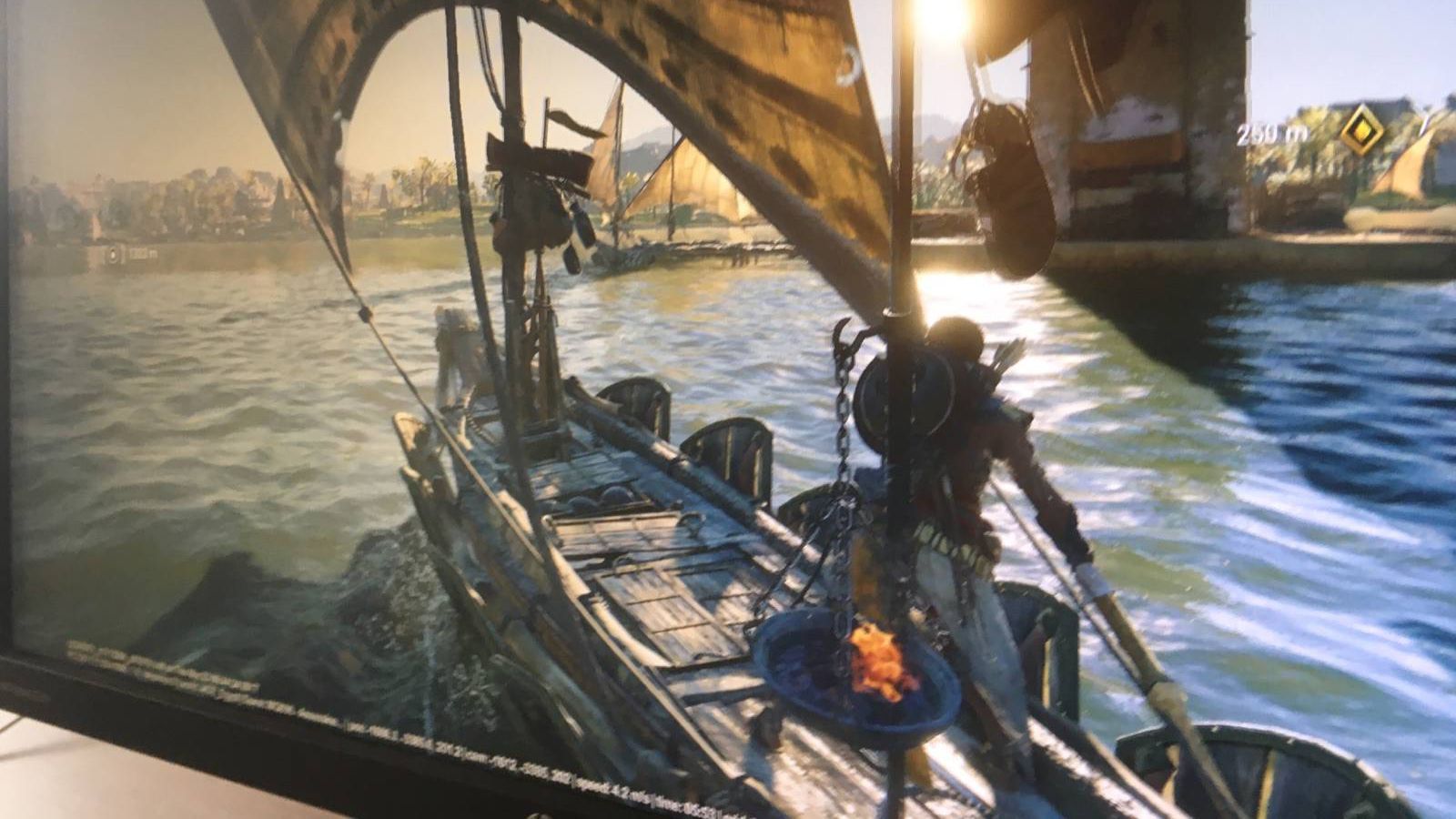 Assassin’s Creed: Origins has claimed top spot in the UK video game chart following its release, Chart-Track has revealed. It means Origins beat the likes of Super Mario Odyssey, FIFA 18 and Wolfenstein II: The New Colossus for number one.

Digital sales, on the other hand, are expected to be a lot higher than Syndicate’s, which should take the game’s overall sales a lot higher. No figures are provided though as Chart-Track only report on physical sales for PS4, Xbox One and Switch versions, so there’s no data for PC sales or digital downloads on consoles.

Super Mario Odyssey pushed Origins close for the top spot though, with sales between the two games being very close. Of course, Super Mario Odyssey is a Switch exclusive, so Nintendo will be thrilled with its performance, especially as it has become the Switch’s biggest game launch.

Here are this week’s top ten in full: 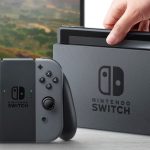 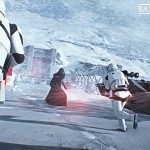