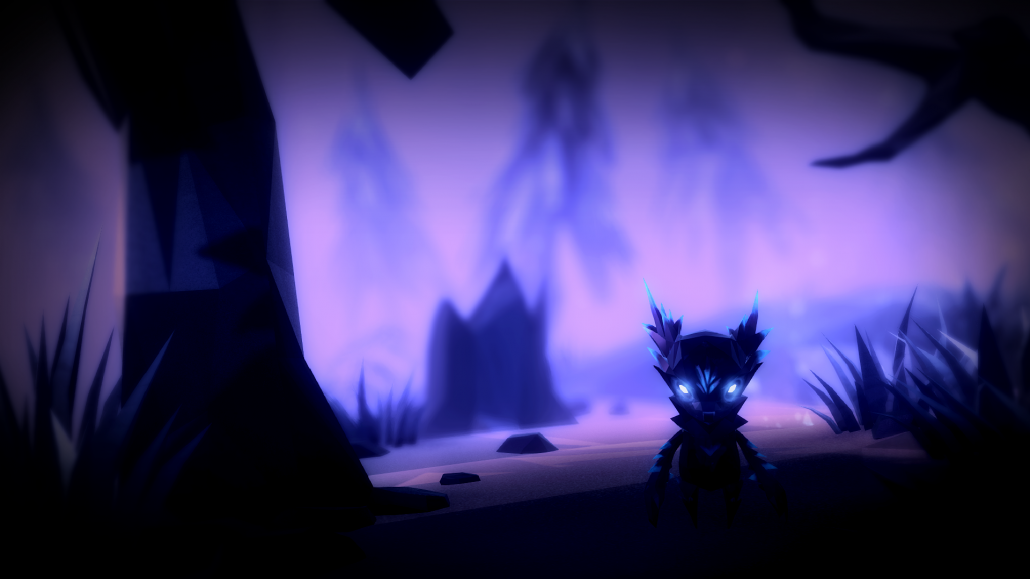 A brand new trailer has been shown by EA at Gamescom for their beautiful upcoming game, Fe.

Developer Zionk finally announced that the game is set for release early 2018, and it will be coming to the Nintendo Switch alongside PS4, Xbox One and PC. This will be the first published game under the EA Originals program.

Players take control of a cub using various cries to befriend every animal or plant and have them help you on your journey.

Here’s Zoink’s description of Fe: ‘At its heart, Fe is a personal narrative about our relationship with nature, the land, and its beings. It’s a wordless celebration of our longing to be one with world around us. It’s a story that reminds us that everything in this world is connected, living in a delicate balance that is constantly under threat. It’s a game full of discovery, conflict, and relationships.’

In a press release, creative lead Klaus Lyngeled explained the inspiration behind Fe, stemming from hanging out in the woods as a child.

“We would spend hours in the woods as kids, and while it felt scary at first, eventually the strange sounds became familiar – you become part of nature and the forest feels like home. Players will realise similar feelings as they play through Fe.”

See the trailer below: 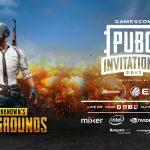 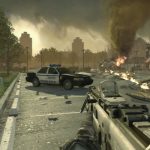