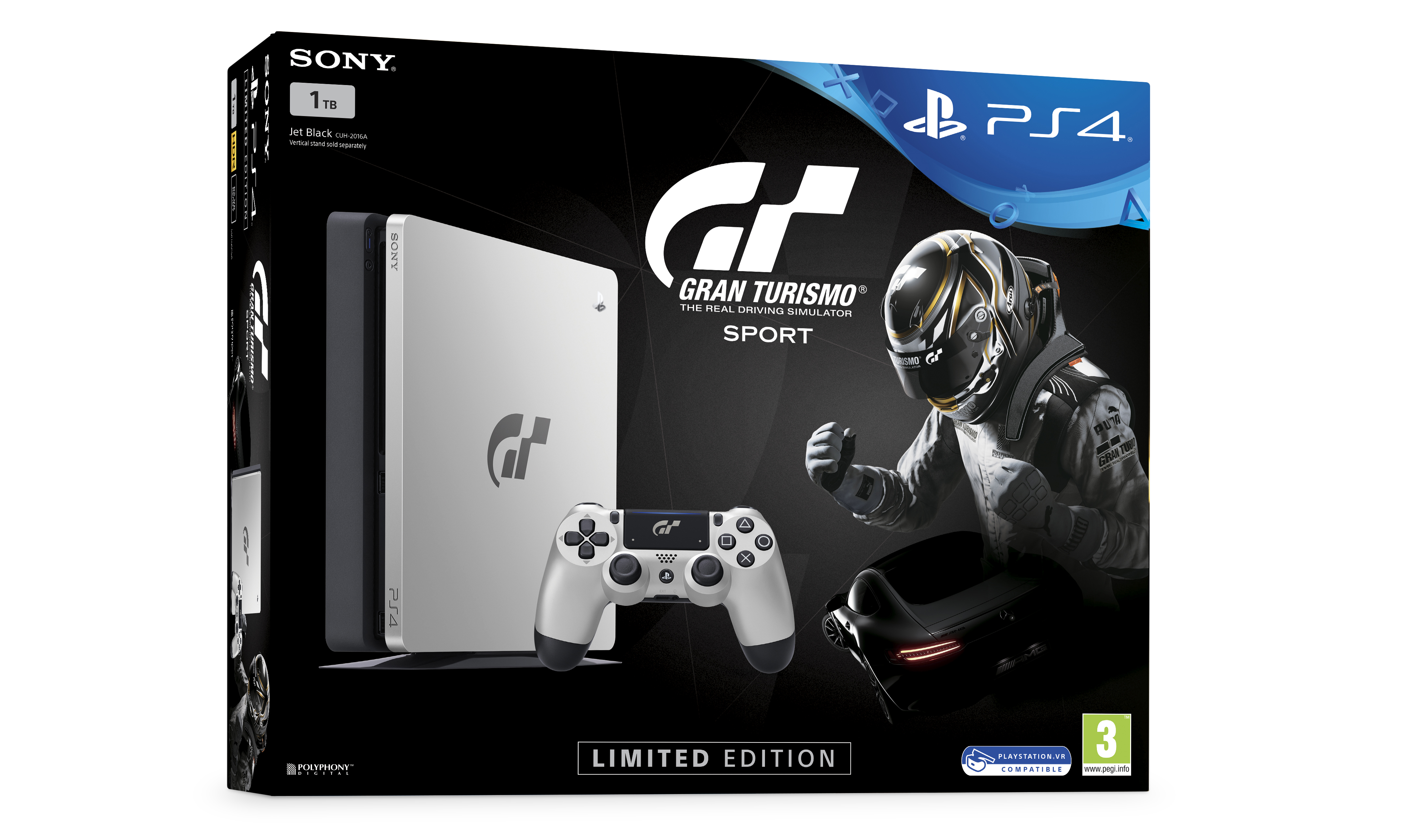 Sony is releasing a Limited Edition Gran Turismo Sport PS4 Console. The announcement was made by the producer of the Gran Turismo series, Kazunori Yamauchi, via the official PlayStation blog. 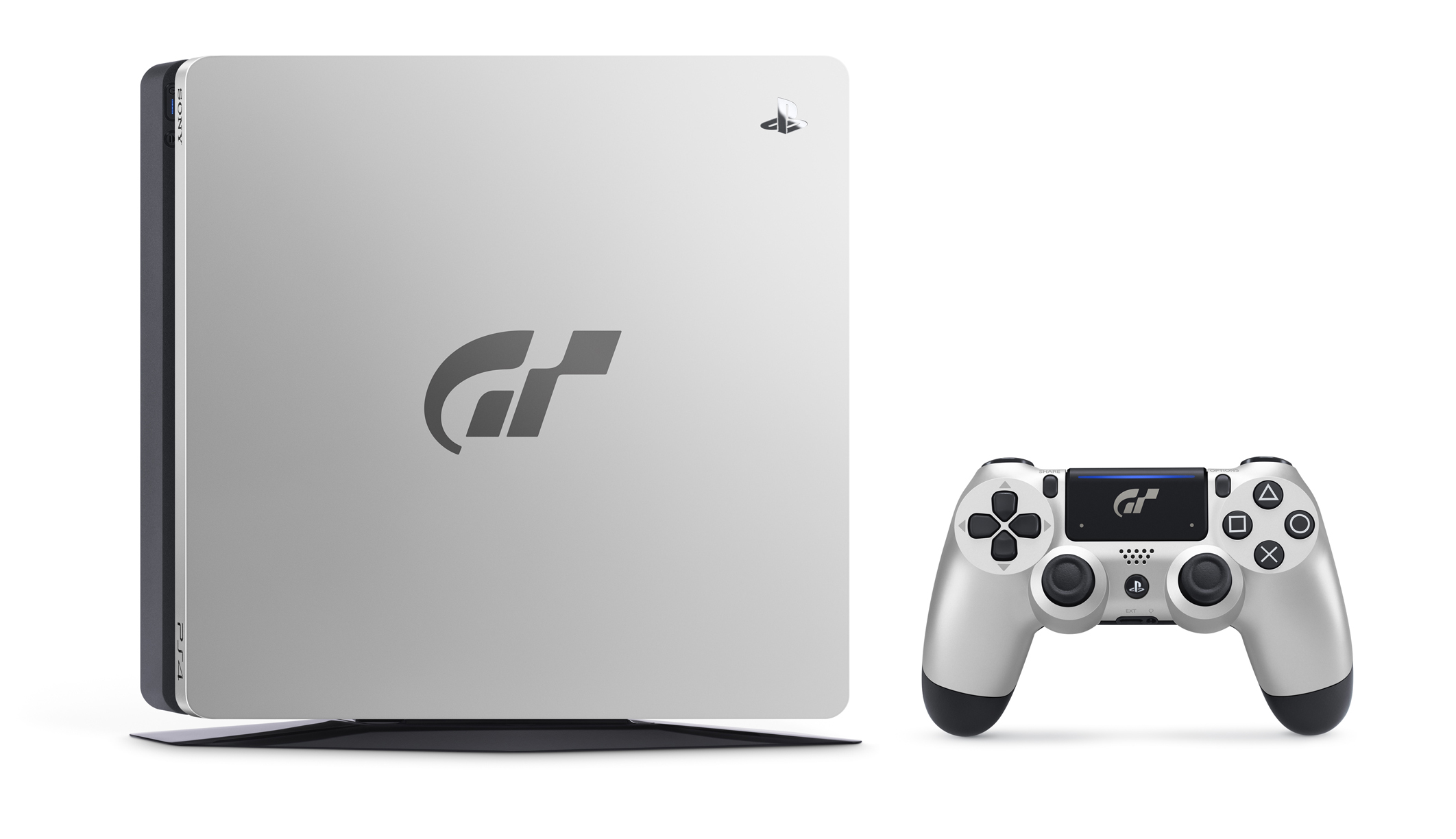 As you can see in the above image, the console will feature a silver casing and the unmistakable Gran Turismo logo. With a matching GT-branded controller to boot, no one can dispute that this is a slick looking machine.

But looks are all fine and well, it’s really all about what’s under that shiny exterior. Going by the blog post, it seems to just be a PS4 Slim with an upgraded 1TB hard drive. With the PS4 Pro being as popular as it is, and obviously more powerful and able to provide the more optimal experience, it’s a wonder why Sony have opted for the Slim here.

All bundles are set to launch via select retailers and alongside the release of Gran Turismo Sport on the 18th of October. No price has been mentioned as of yet, and it would seem the bundle will only be offered in the UK, Europe and Australia. 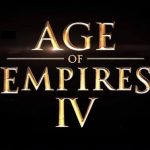 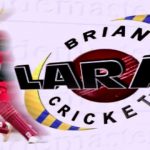