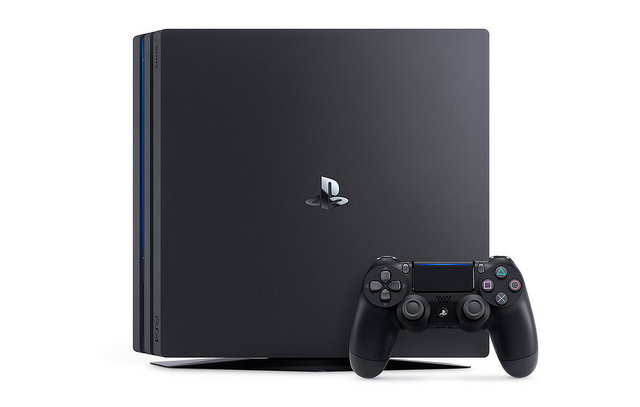 Since the PlayStation 4 launched in November 2013, the console has sold nearly 60 million units worldwide. That’s not just units shipped to stores though, that is actual sales to consumers. As technology has continued to evolve since 2013, Sony decided to release an updated and more powerful console, PlayStation 4 Pro, as well as launching PlayStation VR.

PlayStation VR has so far proved to be a huge hit with gamers with Sony global game development boss Shawn Layden revealing to TIME that over one million PlayStation VR units have been sold worldwide, up from 900,000 in February 2017.

PlayStation 4 Pro has also been a big success for Sony with the console accounting for one in five of PS4 console sales since November 10th, 2016. That figure is, according to Jim Ryan, way ahead of expectations. The same could also be said for PlayStation VR, which Ryan feels is in “desperately short supply”.

“It is way ahead of our expectations,” said Jim Ryan. “As with PSVR, and I suppose in forecasting these things we haven’t done a very good job, the product is in desperately short supply. So that’s one-in-five under severe constraint.” 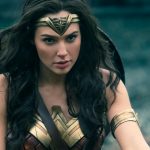 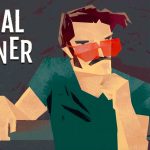