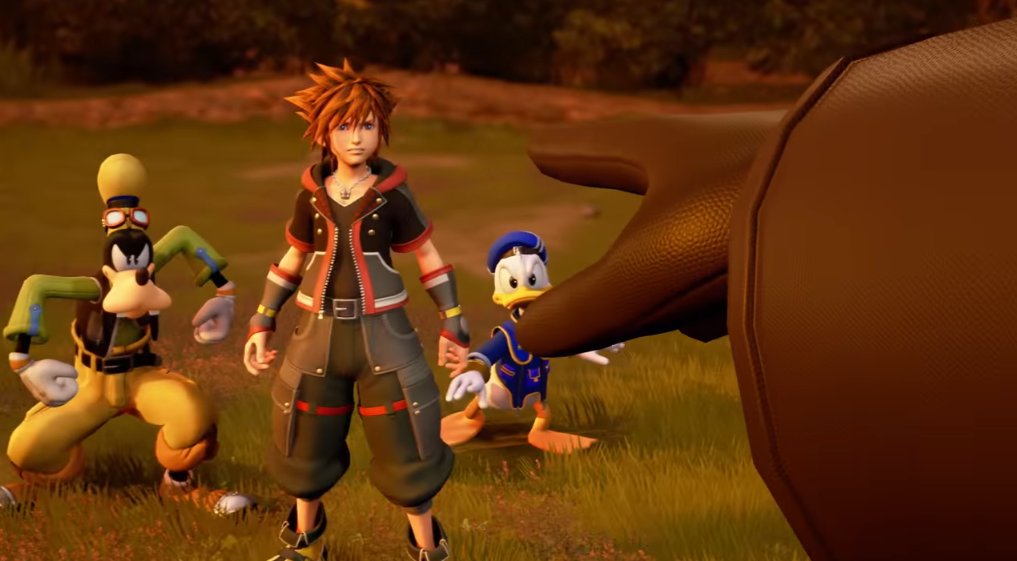 Today, Square Enix proved once again that they will handle the development and promotion of their games in their own way. Rather than a press conference, social media release or secret E3 reveal, a new Kingdom Hearts III trailer has been released at the KH Orchestra World Tour Event in LA. In a game of ironies, the trailer boasts as much gusto and crescendo as the orchestra event itself, making this one clever fit.

The new trailer reveals much of the Hercules World: Olympus Colosseum, rendered beautifully in Unreal Engine 4 and Twilight Town, an original Kingdom Hearts world. New shotlock commands and limit abilities with Donald and Goofy were also revealed. Much of the trailer focused on showcasing the increasing depth of gameplay that KHIII is boasting, including attraction flow, free running, parkour, new melee attacks, environment interactions and magic spells. 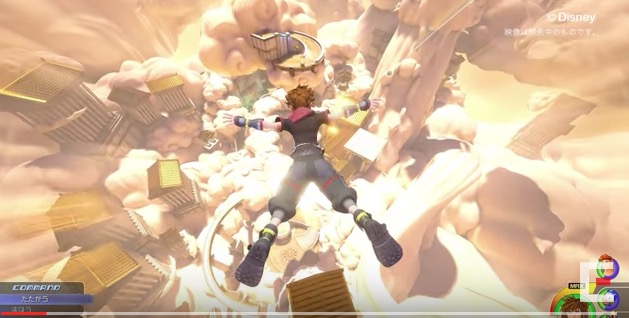 Of special note is the amazing skydiving opening of the trailer revealing just how grand the worldspace is now in Kingdom Hearts. Furthermore, new Keyblade transformations and weapons were revealed in combination with weather effects in the gamespace.

New story cutscenes with Maleficent, Pete, Hades and Xemnas were also shown. A pleasant break from the number of battle scenes previous trailers have shown. 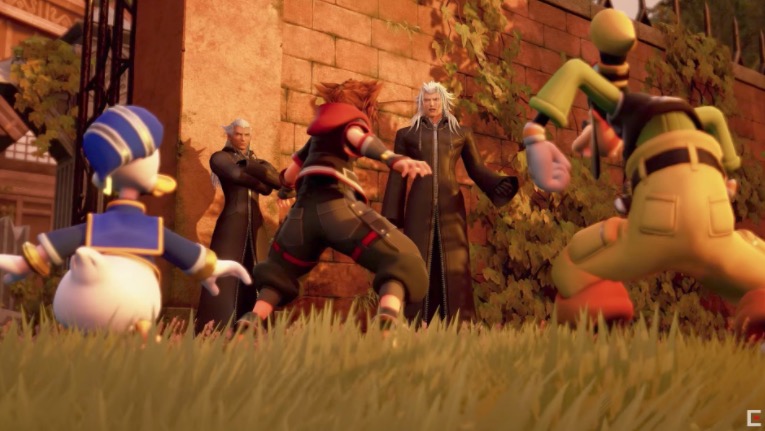 Kingdom Hearts III is set for release on PS4 and Xbox One with the release date yet to be revealed.

Finally, at the trailer’s conclusion, it was announced that a new trailer showcasing a new world will be revealed at D23 Expo on 15th of July.

Since this trailer both figuratively and literally just dropped out of the sky, we are looking forward to seeing more of Kingdom Hearts III as it climbs to new heights. 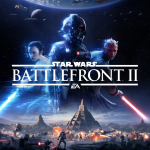 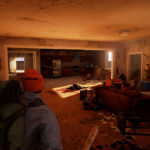 State of Decay 2 Releasing in Spring 2018, Gets New Trailer