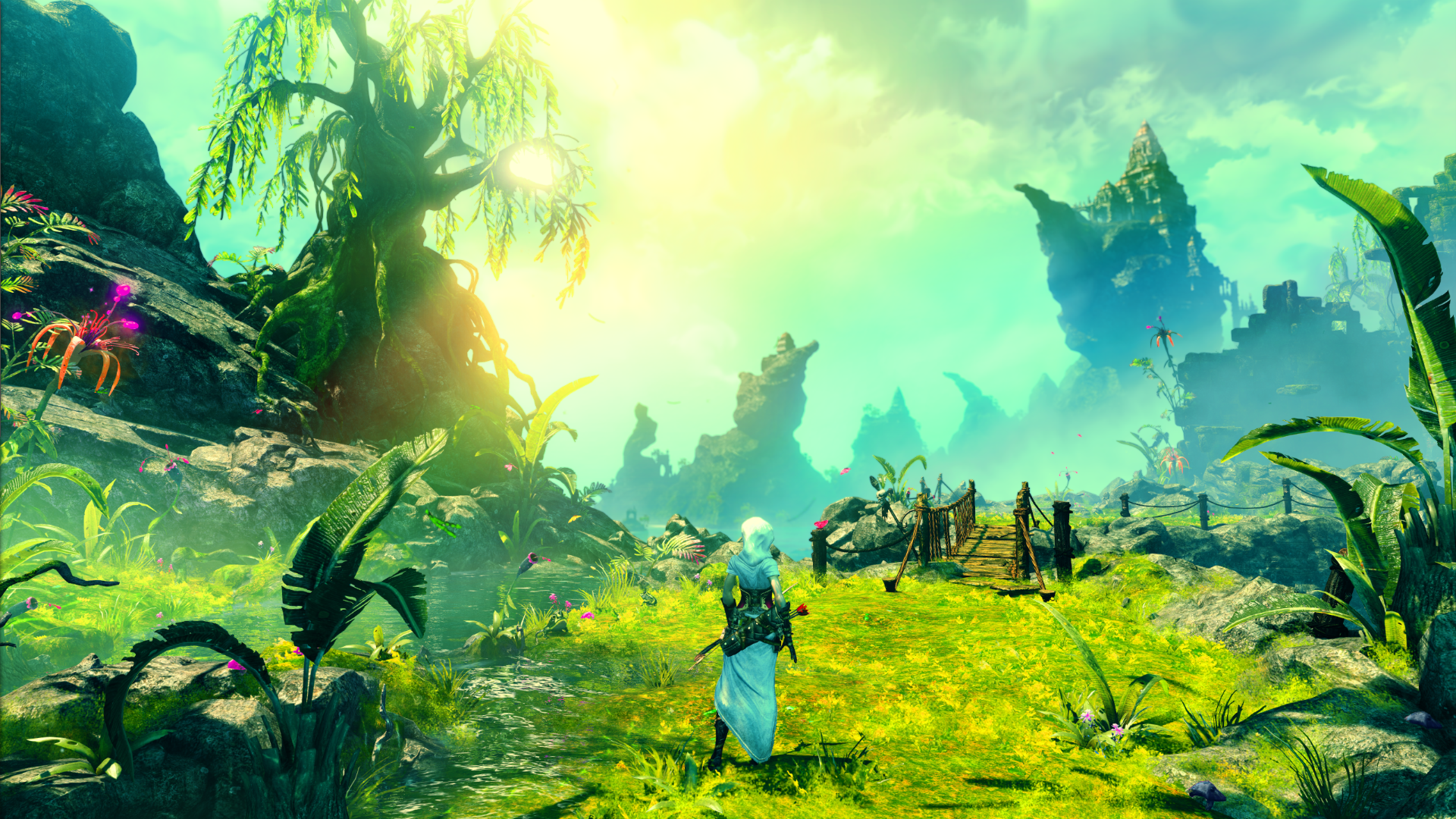 In a Discussions post on the Trine 3 Steam Community page, Joel Kinnunen, Vice President of Frostbyte, the developers behind the Trine series, responds to the feedback they received on Trine 3 with “some facts and brutal honesty.” The game has received fairly positive reviews by Steam users, but the main complaint expressed in most of those reviews is that the game is too short.

Game length is always a touchy subject, for lack of a better phrase (see the “controversy” behind The Order: 1886). Gamers always feel like they’re being cheated or conned when they pay “too much” for a game that they find “too short”, and this is what happened in a way with Trine 3 now. People feel like the game is too short and that it lacks content.

“We think it’s a fun game and we don’t think it’s too expensive either considering all the elements we have been able to put into the game. However, our view is perhaps skewed, and we are now realizing that we have been looking at this perhaps from a different perspective and that many players do not accept that. We still think the game is good but the cliffhanger story and the relative shortness of the game are valid criticisms but ones which we didn’t realize would cause a disappointment in this scale. Sorry!” reads Joel Kinnunen’s post.

He goes on to explain that the company’s vision for Trine 3, back in 2012, was to make the game fully 3D. What they didn’t realize then was that this vision would end up costing them $5.2 million USD, almost three times more than Trine 2. If they were to actually reach the broader vision they had for the game (more story, more levels, etc.) it would’ve cost them around $15 million USD, which they didn’t have.

Kinnunen also addressed another concern some people were expressing, which is that Frostbyte released the game “short” on purpose so that they could cash in on DLC. The Frostbyte VP revealed that there are no DLC planned for the game and that the sole reason the game falls a bit short (hehe, get it? yes? no? ok, I’ll show myself out) is that they were too ambitious.

Trine 3: The Artifacts of Power was released on the 20th of August, 2015 on the PC and it’s the first in the series to feature 3D gameplay. 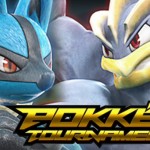 Pokken Tournament Announced for the Wii U

Rings of Saturn. Issue #8. “Actua Golf” in THIS GAME MAY ACTUA MAKE YOU VOMIT WITH RAGE