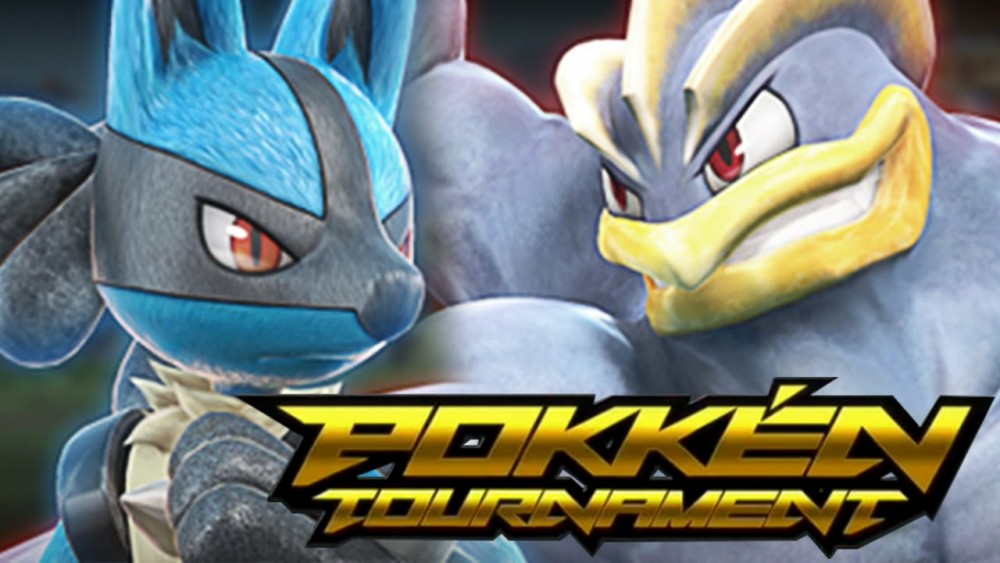 Pokken Tournament, previously only available on arcades in Japan, is coming to the Wii U.

The news comes from the Pokémon Company who announced the news this week at the Pokémon World Championships in Boston. The game is being developed by BANDAI NAMCO Entertainment, Inc., the producers of the Tekken series.

The game is scheduled for a worldwide release on the Wii U in spring 2016.

You can watch the announcement trailer here: 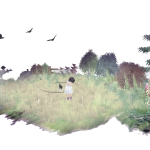 What’s in Store for Game Stories 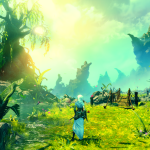