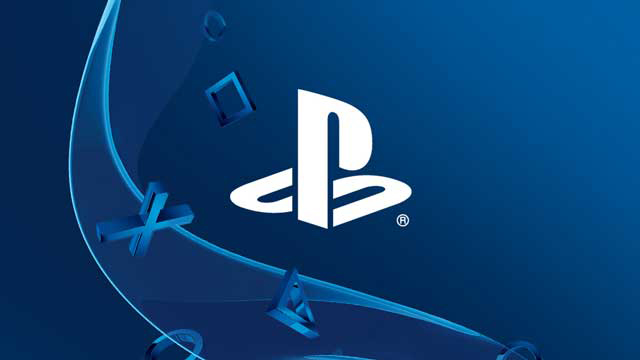 The big one is of course the PlayStation 4 Neo as not much is known about the console yet except from the fact that it will support 4K gaming. The PS4 Slim on the other hand will be less of a surprise as some gamers already find themselves in possession of one, despite the console not being officially announced or released by Sony yet.

Not only that, but more announcements are expected from Sony with a remastered version of Red Dead Redemption rumoured to make an appearance, although if it no-shows once more it wouldn’t be the first time it’s been rumoured and nothing has come from it.

Yesterday, an image appeared online of specifications for a console called PlayStation Forever which if true, could turn out to be the Neo. You can find that story here. Although there is a vast amount of skepticism as to whether or not it’s real or a hoax. 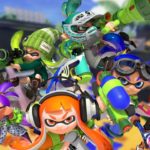 You Can Win a Free Nintendo NX, but Only If You’re Good at Splatoon 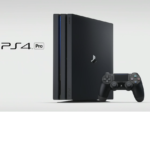