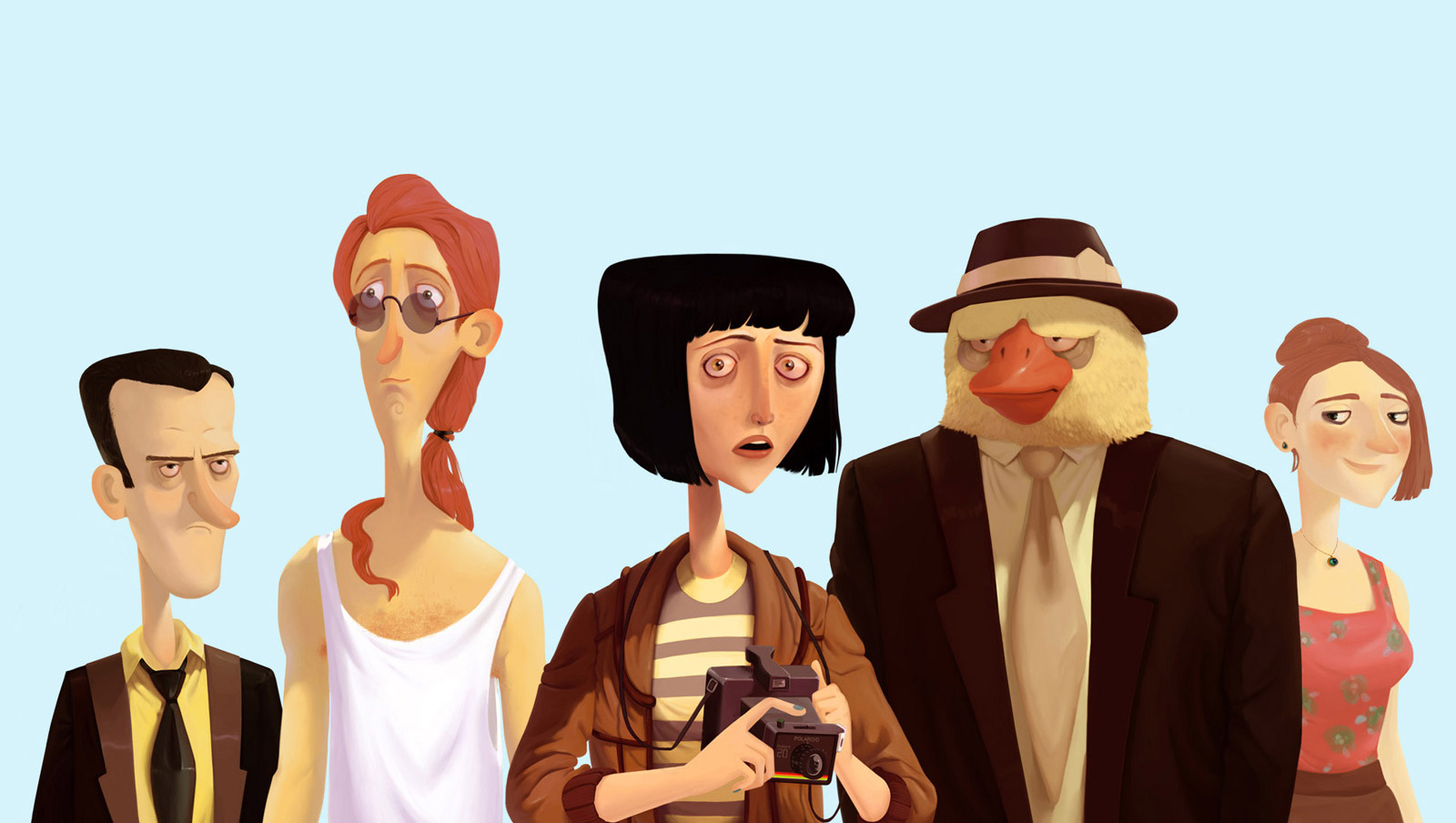 It takes bravery to attempt to emulate the fiction of one of the world’s most beloved authors, but that’s exactly what Bit Byterz has set out do to with their debut game, Memoranda. An upcoming point-and-click adventure, it’s inspired by and draws directly upon the themes and strange happenings of many of Haruki Murakami’s short stories, the likes of The Wind-Up Bird and Tuesday’s Women and The Elephant Vanishes. Luckily, it seems that the great man himself approves, his official Facebook page sharing a link to the game some time ago. So, hopefully fans will too.

Set in a sleepy little coastal town that no one would have heard of if not for the mysterious disappearance of a circus elephant, Memoranda revolves around a young woman who appears to be gradually forgetting her own name. But it seems other inhabitants of the town are losing important and defining aspects of their own lives too. There’s a man who’s lost his wife, a runner who’s lost his feet, a bird who’s lost his animal instincts, and a soldier who’s lost his mind. Is it somehow all connected? Clearly, it’s up to you to find the answer. 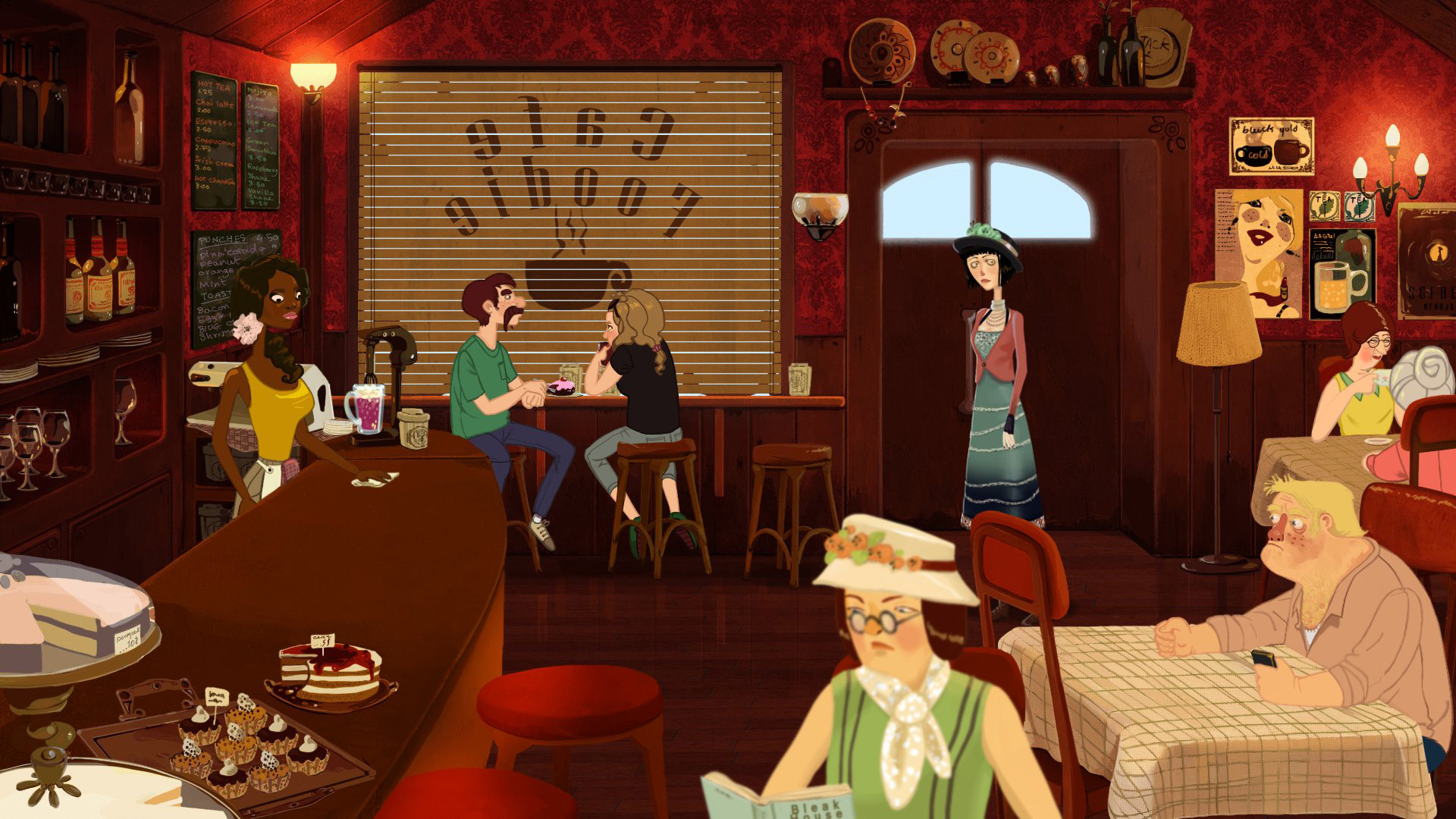 Memoranda will comprise of over 35 characters encountered across 40 different locations and lots and lots of puzzles. Four years in the making, Bit Byterz launched a short beta demo back in October 2015 to support their Kickstarter campaign for securing the additional funding needed to get the game finished. Still available to download, it’s a bit rough and ready and not actually completable, but it gives a useful flavour of what to expect.

Like the Japanese writer’s novels, the adventure promises a dreamy world of Kafkaesque surrealism, offbeat humour, and quirky but relatable characters all haunted by loneliness and alienation. The hand-drawn visuals and animations are nothing short of gorgeous, it’s like you’ve fallen into a realist oil painting populated by cartoonish-looking oddballs. The faintly disharmonious jazz/folksy soundtrack skillfully creates that gentle sense of dislocation so typical of Murakami’s work. It’s a wonderful atmosphere, and the trailers demonstrate some fine voice acting that’s since been added into the final game.

The puzzles on the other hand, are a bit hit and miss. It’s your usual array of code, inventory, and interaction puzzles, but some of the solutions are just far too obtuse and tenuous, requiring rather large leaps in logic. The situation is compounded by the need for painstaking scrutiny of the detailed backdrops in order to locate interactable objects.

However, the developers state that they’ve responded to feedback from their testers/backers and have since reworked some of the puzzles as well as introduced new features and hints, including a notebook that allows the player to review the story. Fingers crossed then that the puzzles don’t hold back what looks to be a captivating experience and an engrossing narrative. And I’m sure there’ll be a missing cat named after a brother-in-law in there somewhere…

Memoranda launches for Windows, Mac and Linux on 25th January and will be available through Steam and GOG for £11.99. 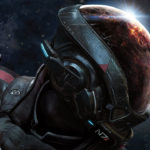 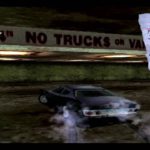 Hacked Off: When the Tutorials for Video Games Are Terribly Done