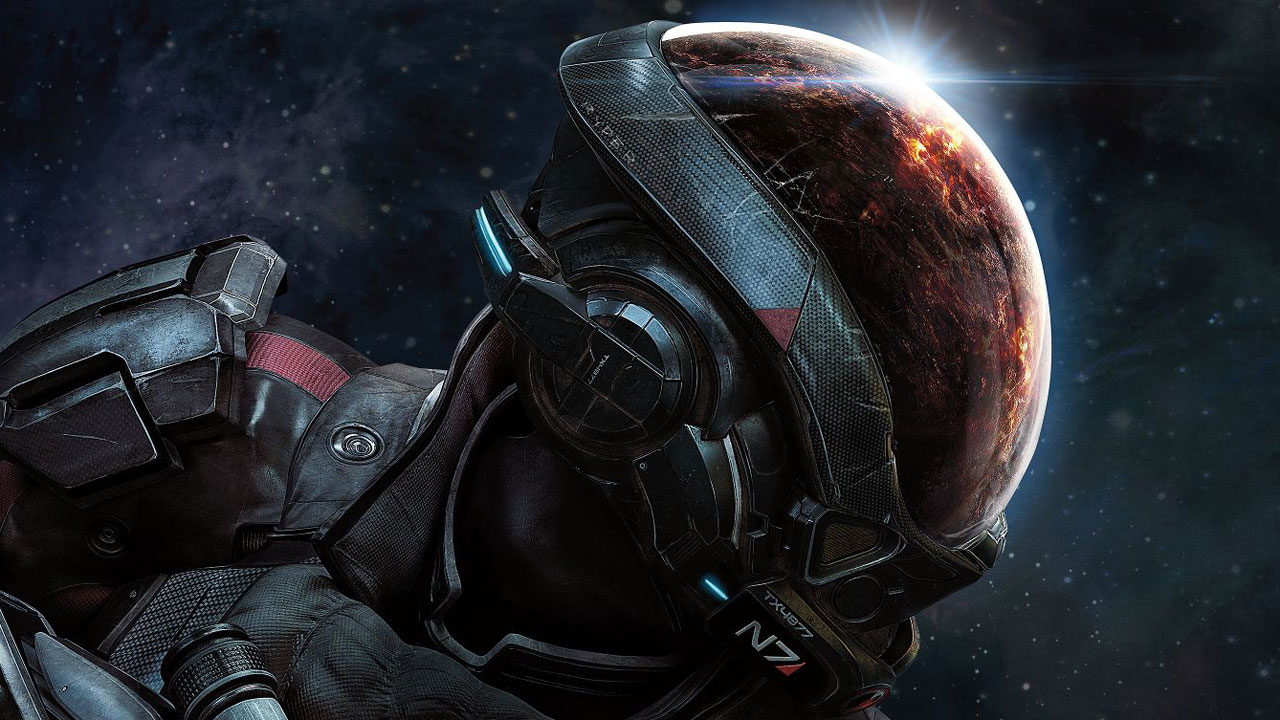 BioWare have announced that their next instalment, Mass Effect: Andromeda, will release on March 21st in America and March 23rd in Europe. BioWare’s general manager, Aaryn Flynn, has revealed this information in a message posted on the Mass Effect website.

He also gave insight into the happenings at the studio and the reason for the delay in the announcement of the release date. He went on to write this:

Over this holiday break, developers at BioWare took home a version of the game in what we call the “holiday build”.  This is a longstanding studio tradition that goes back to the early days of the original Mass Effect. Many load up a PC or console and go home to play as much as possible at their leisure. Coming back from holiday, the feedback has been great. Getting the endorsement from members of our studio, many of whom played key roles on the original trilogy, was definitely a key factor in helping us lock in on the date.

Even more exciting for us over the last couple of months has been seeing the excitement build in the community as we’ve started to share more about the game. The passion you have for the franchise continues to drive us. And now, we’re just a couple of months away from delivering a brand new Mass Effect experience to you for the first time in five years – richer, deeper and ready for exploration. We’re excited about how far we are going with the franchise, and we hope you find it’s been worth the wait.

Along with this announcement was new footage shown from CES 2017. The footage shows off combat and some tech to go with it. Combat looks really fast paced, as opposed to how it was with its predecessors, but it still looks beautiful as ever. Tech looks to be more involved as you progress.

Check out the video below. 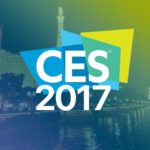 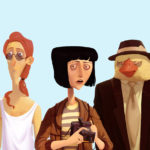 Explore the Bizarre World of Murakami in Memoranda