Always short of a few bob and looking for something a bit different, each week I scour the internet for fun, interesting or just plain curious Indie Freebies. This week’s highlighted titles are: Midnight Snack, a short but atmospheric horror adventure; Ninja Volleyball, a two-player sports game where Pong meets Mortal Kombat; and Awake, an old-school inventory puzzler where you find yourself trapped in a bizarre and deadly time loop. 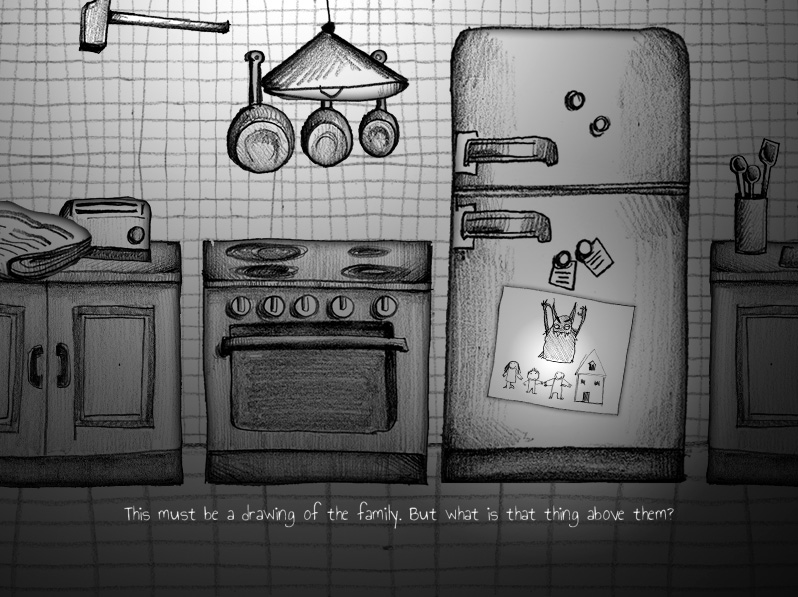 If there’s one thing I’ve learnt from the horror genre, aside from never splitting off from the main group, it’s to avoid secluded cabins like the plague. But, as in Midnight Snack, sometimes you don’t have a choice. Just imagine it. You crash your car late at night during a raging snow storm. Stuck in the middle of nowhere and close to freezing to death, you find a holiday home that appears to be empty. What do you do? Break in and hope for the best, of course!

Short and sweet, Midnight Snack is a delightfully atmospheric and playful romp that harks back to the ye olde days of graphical text adventures. Set in first person and lovingly rendered in simple yet evocative pencil sketches, you explore the cabin, piecing together the story and solving the straightforward inventory puzzles. As you enter each room, you nervously pan your torch/cursor toward the impenetrable gloom. The wind batters the house incessantly. You can almost feel the cold. Sleep well…

Midnight Snack is available for Windows and can be downloaded from Game Jolt for free here. 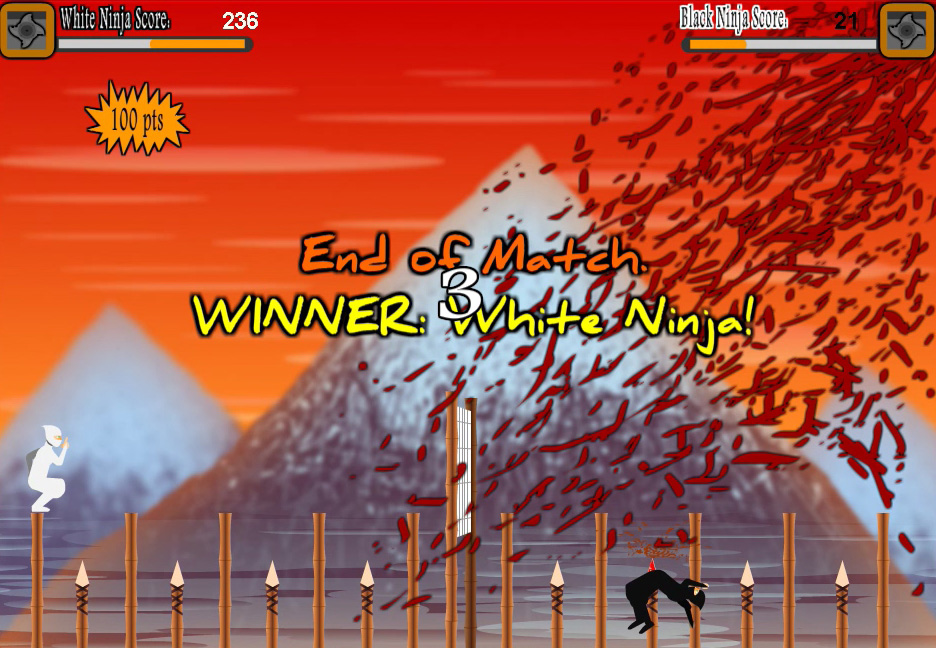 If you miss the glory days of two player computer games, you know the kind where the other person is actually sat in the room with you rather than hundreds or thousands of miles away, then you might want to check out Suits n’ Nukes’ Ninja Volleyball.

Perhaps best described as Pong meets Mortal Kombat, it’s volleyball, but to the death. Leaping between balance beams over a pit of nasty looking stakes, each ninja must position themselves best to make the return ball. Each time you fail to knock it back, you lose a beam. Get skewered and you lose the round. In between matches you can spend points on purchasing special abilities such as the double jump or shuriken. Though don’t get too excited, the throwing star is for knocking back an unreachable ball, not for decapitating your opponent.

It’s silly, gruesome and a lot of fun. I had to drag the missus out of gaming retirement to have a go, but she really enjoyed it and I managed to extract revenge for that one time she beat me at Worms.

Ninja Volleyball is available for Windows can be downloaded from Game Jolt for free here. It can also be played in a web browser.

Also, if you’re a fan of Suits n Nukes’ work, as I obviously am, then you might be interested in supporting his work through Patreon, which he’s using as a way of financing an extended sequel to the brilliantly twisted Astrocreep (which I covered here). 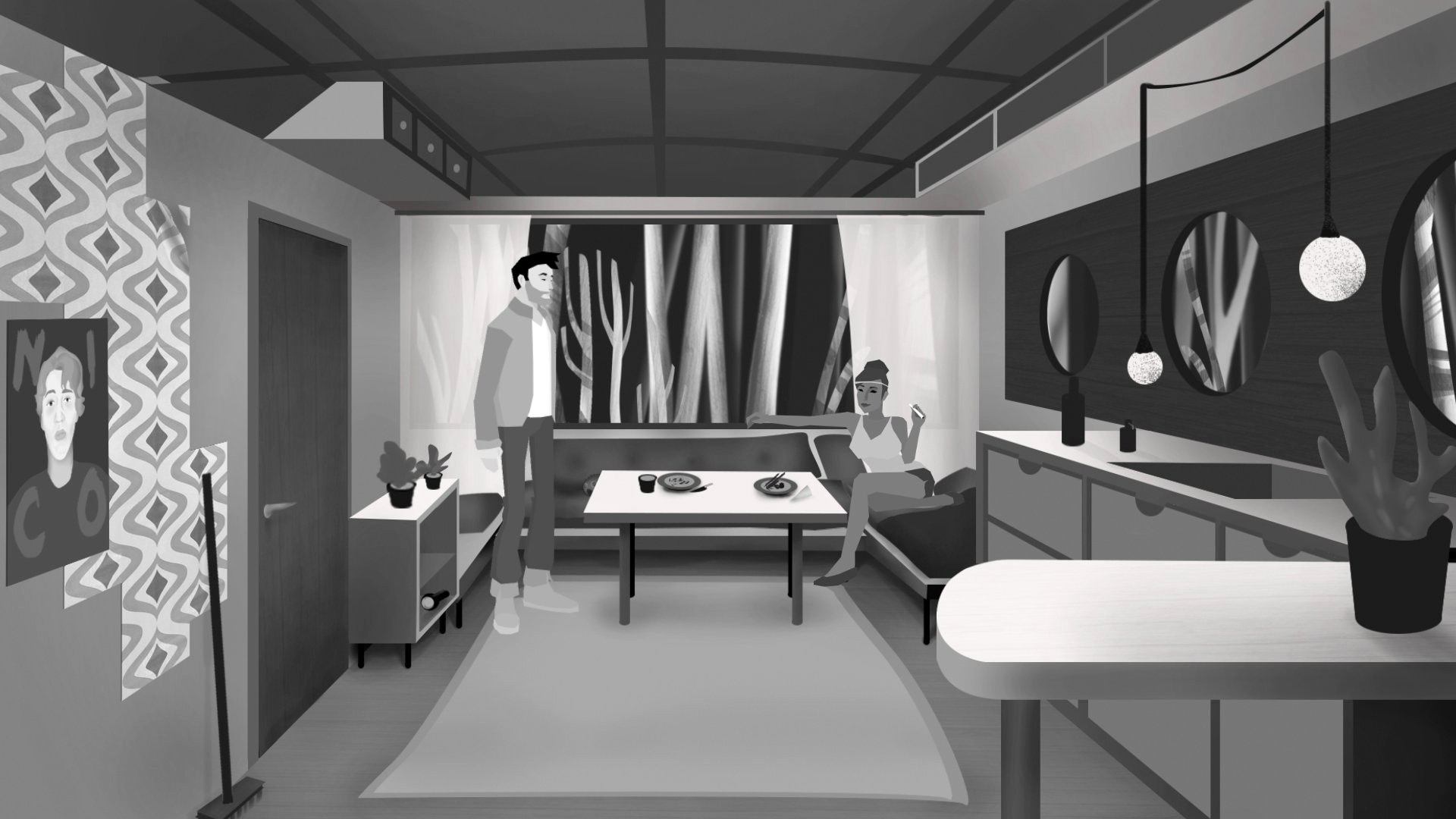 One of the judges’ personal picks for Adventure Jam 2016, Awake has been languishing in my Game Jolt library since May. I’m glad I finally got round to playing it.

It’s a cold and dark night in the woods. Marc has taken his love interest to a secluded forest for a camping holiday but suddenly finds himself stuck in a bizarre and deadly time loop. He keeps getting murdered, then awaking once more in the caravan. Much to his frustration, the pot-smoking Caroline doesn’t believe him. Well, would you?

Awake is an old-school point-and-click adventure but with an innovative take on the well-trodden formula. With only a limited time to act, it’s a case of solving the inventory puzzles before you get bumped. The narrative twists and turns according to your actions and discoveries. Marc’s voice over comments on your progress, hinting at what to try next, and you need to pay close attention to the events in order to arrive at the solutions. Needless to say, Caroline is rather bemused at all the objects you’re gathering.

It’s brilliantly done and supported by some excellent voice acting, gorgeous monochrome visuals and a lovely, subdued soundtrack and ambiance. And I love that there are multiple ways to tackle the problems. I just wish it was longer – there’s definitely potential here for a fuller game that develops both the premise and story further.

Awake is available for Windows, Mac and Linux and can be downloaded from Game Jolt for free here. 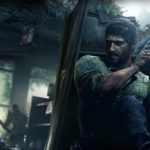 Could The Last of Us 2 Be Announced Before the End of the Year? 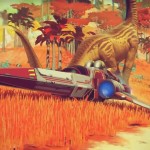