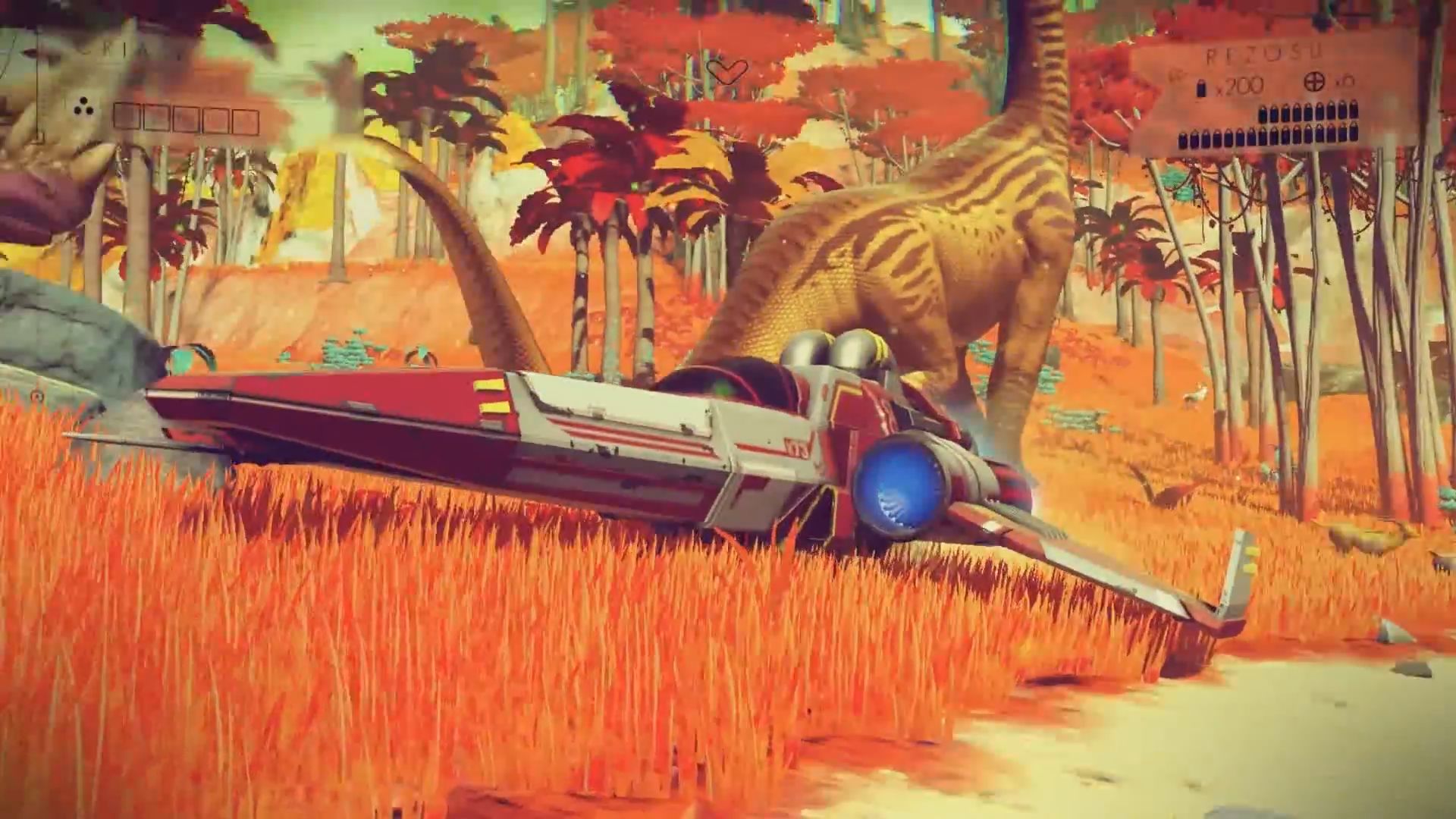 since the game launched to disappointing reviews in August. For those who are still playing or interested in No Man’s Sky, there is good news as Hello Games has announced that they are planning on releasing a big update shortly which will also add base-building to the game.

The update, titled the “Foundation Update”, will also aim at laying the foundations to improve the game and offer various tweaks and changes to the core gameplay moving forward, hence the name. Base-building is the standout feature with the foundations for the new feature also being introduced in this update, which Hello Games will then add to over the coming weeks and months.

Hello Games stopped just short of giving us specific details about what we can expect other than touching upon base-building and insisting that the update will be coming “soon.” Whether or not that means it will be released before the end of the year though, we don’t know.

In a post on their website, the studio admitted that they had been quiet following the game’s release to criticism but insisted that they are listening to what gamers are saying and working hard on improving the game that the team “loves and feels so passionately about”.

“The discussion around No Man’s Sky since release has been intense and dramatic. We have been quiet, but we are listening and focusing on improving the game that our team loves and feels so passionately about,” said the developer.

“Positive or negative feedback, you have been heard and that will truly help to make this a better game for everyone.”

It will be interesting to see whether or not No Man’s Sky developer Hello Games can turn the game’s fortunes around. This update is the first step in trying to make No Man’s Sky a better game in an attempt to draw players back. Is it already too little too late though? Time will tell.

If you haven’t grabbed No Man’s Sky yet, you can get it on PS4 and PC right now with Amazon 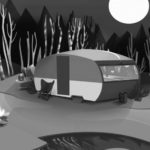 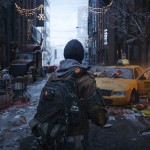