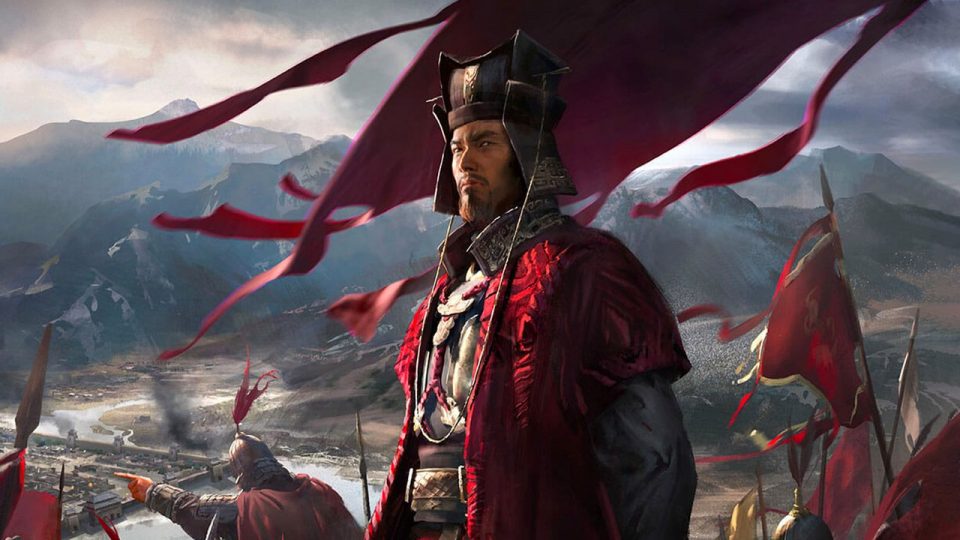 To grow and survive, every empire needs a strong economy, and that involves generating a lot of money. In Total War: Three Kingdoms, it’s imperative that you’re able to earn money fast in your quest to become one of the three emperors. The strength of your economy will determine how quickly your empire will be able to expand and how many troops you can recruit to conquer new territory and defend your own. A good balance between a strong army and a steady economy is a must.

Thankfully, we have the perfect guide for you to help you earn money fast in Total War: Three Kingdoms.

How to Earn Money Fast in Total War: Three Kingdoms

The first thing you should do is to check the state of your economy when you first jump into the game as your chosen warlord. Head to the ‘Treasury’ tab where you will be able to see how much money you are generating by turn. Make sure you hover over your income to get an idea of where most of your money is coming from, such as from industry, commerce, etc. This is important as you can use this information when deciding what buildings to build and upgrade further down the road. Here you can also see your expenses. It’s likely that throughout the game, most of your expenses will come from your army.

The most straightforward way to earn money in Total War: Three Kingdoms is by upgrading your buildings in your commanderies. Using the information you’ve gathered from the ‘Treasury’ tab, you should have an idea of what is making you the most money.

Look for any building upgrades that increase your income in that area. You’re likely to see a mixture of upgrades that will increase the percentage of revenue earned, or they may give you a fixed revenue boost, such as +100 gold.

Depending on who you start as, you have one or more commanderies, so in the early game, it’s best to focus on your Capital. Look to upgrade buildings within the economic class, such as workshops, to help increase your income from industry. If you have them available, upgrading or building Trade class buildings are a must, and these include Trade Ports and Marketplaces.

Ensuring you upgrade your buildings whenever possible and that you have a clear plan of what you will build or upgrade where will prove to be very profitable as the game progresses.

Looting settlements is a very quick way to earn money in Total War: Three Kingdoms. However, this strategy is arguably best suited to either of the bandit warlords, Zhang Yan or Zheng Jiang. Providing you have a decent sized army, you should be able to raid nearby settlements fairly quickly and easily, and doing so will reward you with a nice amount of gold.

If playing as a true bandit is the way you want to go, Zhang Yan also has some nice, unique faction buildings that will increase the amount of gold you will get when you loot and raid other settlements or defeat other armies.

This strategy will work for any faction, although you should be careful as you don’t want to get yourself drawn into wars that you cannot fund and ultimately cannot win.

Once you have grown a powerful army though, a lot of your money will come from looting settlements, cities and defeated armies.

As soon as you unlock the ability to assign an administrator, you must appoint one immediately to benefit from the 40% boost to commerce, silk and spice revenue generated just by having an administrator. However, you get to choose who becomes an administrator, so it’s important that you make sure to appoint someone who grants you faction-wide bonuses to your income. One of the best ones to look out for is the +15% industry income. Simply click on the add administrator button, then hover over your eligible clan members to see who grants what bonuses.

You can also give your characters assignments that grant additional bonuses that last for a set amount of turns. Just like with administrators, each character can perform different assignments that generate different bonuses. Again, look for any that will increase your income.

The biggest drain on your finances will come from the upkeep for your army. Therefore, it’s important that you’re clever about when you raise your army. There’s no point building a massive army that is costing you thousands of gold a turn in upkeep if you’re not at war or aren’t planning for one anytime soon.

When not at war, you can remove the majority of your generals and retinues, saving thousands of gold a turn. This is especially useful at the end of a war when you’ve secured peace or demolished the enemy. Disband most of your armies and see your stockpile of gold soar.

If you tick the keep retinues box, your generals will keep their retinue composition ready for the next time you need them. Take into account the mustering time for an army to get to full strength, but clever management here can see you really increasing your coffers.

It also goes without saying that you should avoid spending more on your army than you can afford to unless you really, really need to.

For me, this was one of the most efficient ways to earn money fast in Total War: Three Kingdoms.

Another great way to make money in Three Kingdoms is through diplomacy. The very first thing you should do is to look for potential trade partners from the Diplomacy screen. This will provide you with a decent amount of extra gold per turn for as long as the trade route remains active.

Not only that, but you can sell any auxiliaries, followers, mounts, weapons, and armor that you have collected throughout the game to other factions. This is a great way to get a lump sum of gold in exchange for items you’re not using or don’t need at the moment. You can only do this in romance mode, however.

If you’re producing a lot of food, you can also trade that for gold with other factions. Make sure that when you offer food in a trade, you select the request regular payment option to ensure that you have a steady stream of income for the duration that you’re supplying food rather than a lump sum. This is a more sustainable and manageable approach.

Lastly, you will likely get requests from a stronger faction to become their vassal. They will normally offer you a large lump sum of gold, as well as regular payments for a set amount of turns. If you’re not at war or have any plans to expand anytime soon, this can be an easy way to generate a lot of gold as you work on building up your infrastructure during peacetime.

You can then either declare war against your master in order to fight for your freedom, which if you win, can be very profitable, or you can simply pay them off to release you using a mixture of items and gold.

This is a risky strategy if you have no intentions of being a longtime vassal, but Total War: Three Kingdoms is all about being deceitful and manipulating other factions, so this is a great way to earn money fast as you prepare to stab your master in the back.

As I’ve said though, this is best used during the early game to build up your infrastructure during peacetime by getting an injection of gold into your economy. 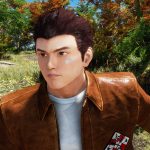 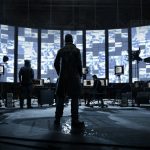