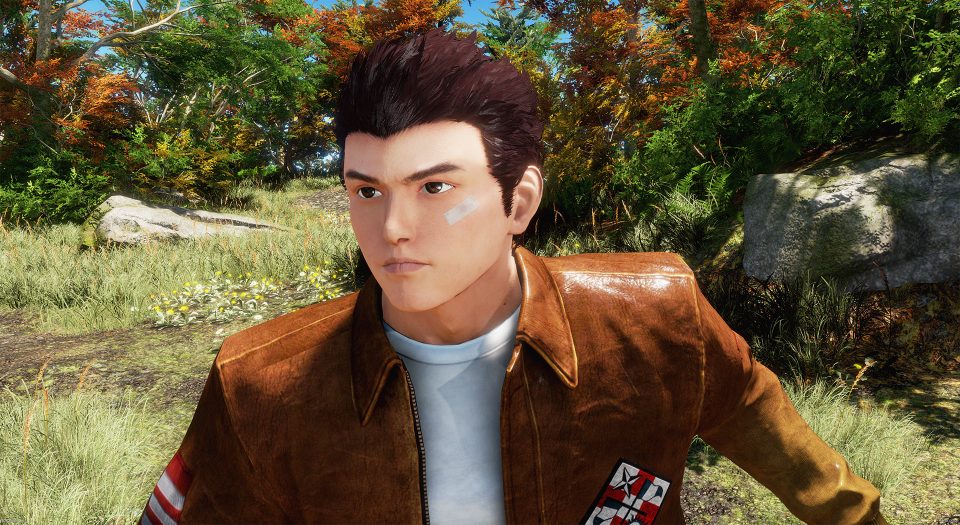 Publisher Deep Silver has announced that Shenmue III has been delayed once again, meaning that it will now miss its scheduled August release date.

In an update blog posted on the Shenmue III Kickstarter page, producer Yu Suzuki stated that they had to delay the release of the game as they needed some more time to refine it before they classed the game as being truly finished and ready to release.

“Whilst almost ready, the game simply needs a little more refinement before being truly finished,” Suzuki said. “We feel that the extra time we have will help us deliver the true Shenmue experience players around the world deserve!”

This isn’t the first delay that has hit Shenmue III, however. Originally, the game was set to release during the 2017 holiday season before being delayed until the second half of 2018. Of course, the release date got pushed back even further until 2019 before it was decided that August 27th was to be the day Shenmue III would finally release. Now we know that’s not the case.

Instead, Shenmue III will launch on November 19th, 2019, and will be available on PlayStation 4 and PC. Hopefully, this will be the last delay to hit the game. Given that they want the extra time to polish the title, we’re confident that we’ll be getting our hands on Shenmue III before the end of the year! 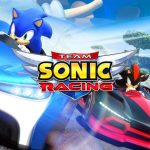 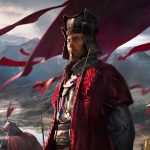