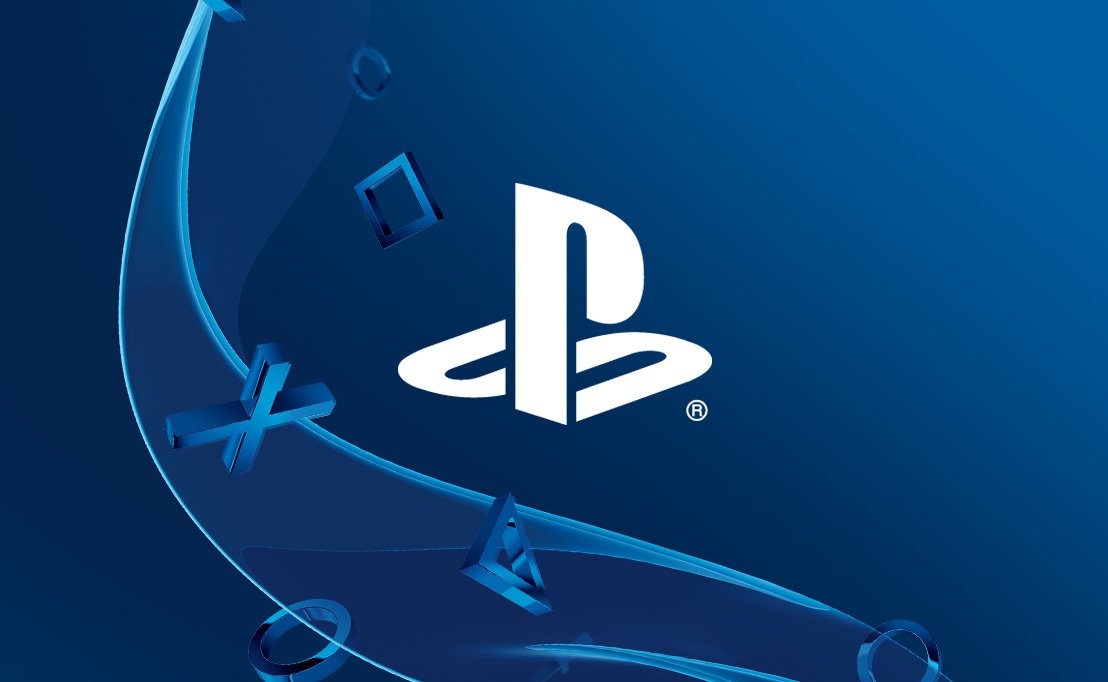 As anyone who knows me can tell you, I have been a Sony fan since the PlayStation 1. When growing up it was the console that all of my friends and I were dying to get our hands on, and the day I finally got one was the best day of my childish life. I have fond memories of playing the Crash series, the Jak and Daxter series, MGS 1, Digimon World, and so very many more. This console and this company are responsible for some of the best memories of my life, including bonding with my cousin, which was a staple of our family’s yearly post-Christmas get together. When the PS2 came out I was in such a hurry to get one, and after I did I never looked back. Even when the PS3 came out I tried my hardest to get my hands on one, and now I own a PS4 and couldn’t be happier with my purchase…mostly.

I just wanted all of these things to be known so that you have some context for what I am about to say: Sony are screwing things up for themselves, big time!

It is no news that Sony’s flagship subscription service started out as a great way to get new games regularly and even a way of building a collection for consoles you didn’t own yet without it costing you a huge bundle. However, it is also no secret that recently the games that keep coming out have been….poor, at best. It has been a hugely long time since a full triple A title was released via the service, and this disappoints a lot of people who, like me, used to enjoy getting something exciting and new to play each month. Now, I am not saying that there is anything wrong with indie games, in fact I love indie games and would say that a lot of the gaming experiences that emotionally moved me have been from indie games. The problem is that a lot of gamers do not enjoy indie titles (whether they’re right or wrong is not the point), and it’s usually nice to have a variety of different games each month, or at least every few months. If I have to play through another indie platformer anytime soon, I may have to shoot someone, maybe even myself. Considering that their competitor Microsoft manages to release triple A titles every month (usually twice a month) speaks a lot about how much they listen to their audience. I do understand that PlayStation Plus has been running a lot longer, but I can’t imagine that there are just no games that they couldn’t put out, even if they just made a PS1 or 2 game with a wrapper enabling it for use on a PS4; it would be nice to be getting something more impressive on my £300 gaming machine. Failing that, just redo some titles, it would at least be something to keep new subscribers interested, however, it would not be surprising to see more and more people giving up on the subscription to PlayStation Plus over the coming months. In fact, I’m 99% sure that if the subscription wasn’t required to play online that most people wouldn’t even have it now.

I think most of you can probably tell what I’m going to say here: PlayStation really needs to sort out backwards compatibility. There are plenty of defences for this decision: the hardware isn’t capable, it’s too expensive to sort out, etc, etc. I want to go ahead and call bullsh*t on this one. There is no way that the PS4 could not be made to play either PS1 or PS2 titles. I will concede that maybe you can’t emulate the PS3 since it had weird architecture and was a right bugger to deal with for devs. The main reason, in my opinion at least, that PlayStation will not add backwards compatibility to the PS4 is because of PlayStation Now, a streaming service they have pumped a lot of revenue and R&D into. Enabling us to simply put in our old discs of games would basically cripple this already not amazing service. As I said in my PlayStation Now review, the streaming is far from ready for public consumption, and the fact that Sony have poured so much effort into it just smacks of complacency to me.

3. Making It Harder to Get Cross-Console PS Plus Games

A little while ago having PlayStation Plus was awesome for me. I was still using a PS3, so there were plenty of triple A titles being released, and the occasional indie game was a welcome break from the high glitz and glamour of most mainstream titles. One of the best parts of this was the ability to add PS4 and Vita titles to my account even without owning the consoles, so that when I inevitably bought one or both of them, I would already have a library of games to play with from day 1.

You may or may not know this, but that is no longer the case. Yes, if you have PS Plus you can access these games for free and add them to your account, but they no longer show up in the ‘Monthly Games’ section on the PS4. Instead, you have 2 options: the first is to manually search the store on the PS4, which has mixed success. Sometimes instead of the ‘add to your account’ or whatever button, I am presented with ‘free with PlayStation Now’…this really grinds my gears. If I wanted to pay far too much money for a barely functional service I would subscribe to Origin Access. All I want is to add the game that I have paid money for to my account so that if I repurchase a working PS3 or Vita I can actually play these games.

Failing the use of the console itself, you have to log on to the PlayStation Store on a computer to add the games that way, which is at least much easier than trying to do it on a PS4. The issue is that it shouldn’t be this difficult to add these games, as much as I am loathed to compare Sony to Microsoft again. At least with Xbox I can build up a collection of free Xbox One games on my Xbox 360, so that without any fiddling I will have an Xbox One library when I get one in the not too distant future. I can’t see why Sony would want to make it harder for people who support them on multiple platforms to access the games they’re paying the subscription for.

This number goes much further than failing to listen to the things their fans have said. For anyone who isn’t aware, Reddit these days is surprisingly filled with horror stories from people who were unfortunate enough to have their accounts hacked and have huge, huge debts racked up on their bank accounts and cards. For most this would be a simple fix of returning or disabling the items the hacker had bought and using security questions or something similar to verify the person on the phone is the true owner of the account. Problem solved. However, Sony do not seem to be able to grasp this concept at the moment, with most people in this situation being told that they can only refund a limited amount of money, and that if they get their bank to dispute the charges then their account will be permabanned.

It is true that high profile cases of this happening do eventually seem to get a resolution, but just think about the number of other people who have this happen to them and might never have gotten anything done about it. Considering Sony’s previous track record with security issues, they should probably be a bit more caring with people who have their accounts stolen, and hell they might even want to try stepping up their game from a security standpoint. I know many people who put off spending money on their PlayStation accounts because they don’t want their card details leaked to the unwashed masses on the internet, something I don’t think anyone can blame them for.

Okay, so you’re going to have to bear with me on this one, it’s a hell of a topic to cover at the moment. As many of you may know, Sony recently announced an upgraded console that is basically a newer PS4 that is capable of putting out 4K graphics for people with big fancy televisions. A lot of criticism has been levelled at this decision from many different places, and I find myself agreeing with the ‘this is stupid’ crowd.

The 4K is going to be a console that most people aren’t going to bother buying, it’s expensive and 4K televisions aren’t common enough to warrant an entire production run of a new console with slightly different specs. If the console isn’t going to have any exclusive content (which as far as we know it isn’t), then it is basically pointless and is likely to lose Sony money on production (something that is common with console production already). If, however, there is exclusive content for just this console, then you’re going to annoy people who’ve only just purchased themselves a standard PS4. If we examine this second possibility more closely, it throws up another issue. Much like with the Kinect and Move, people are going to be dubious about developing for the system. With less people owning it, less people are likely to buy it, and because of that the devs are likely to lose money hand over fist if they pour effort into the game. If they don’t put effort into it, then the new games are likely to be bad and drive sales down on the 4K, making it less likely that good games are going to be made for the system at all.

Frankly, at the end of the day, the 4K upgrade is something that should be coming much further down the line. How many systems have failed in the past because they were on the bleeding edge of technology and were too expensive or clunky to be worth people buying, resulting in a huge failure and eventually a console that no one knows or cares about. 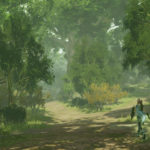 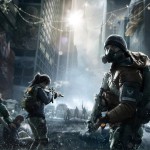 The Division Has 9.5 Million Registered Users, Surpassing Ubisoft’s Expectations for the Game