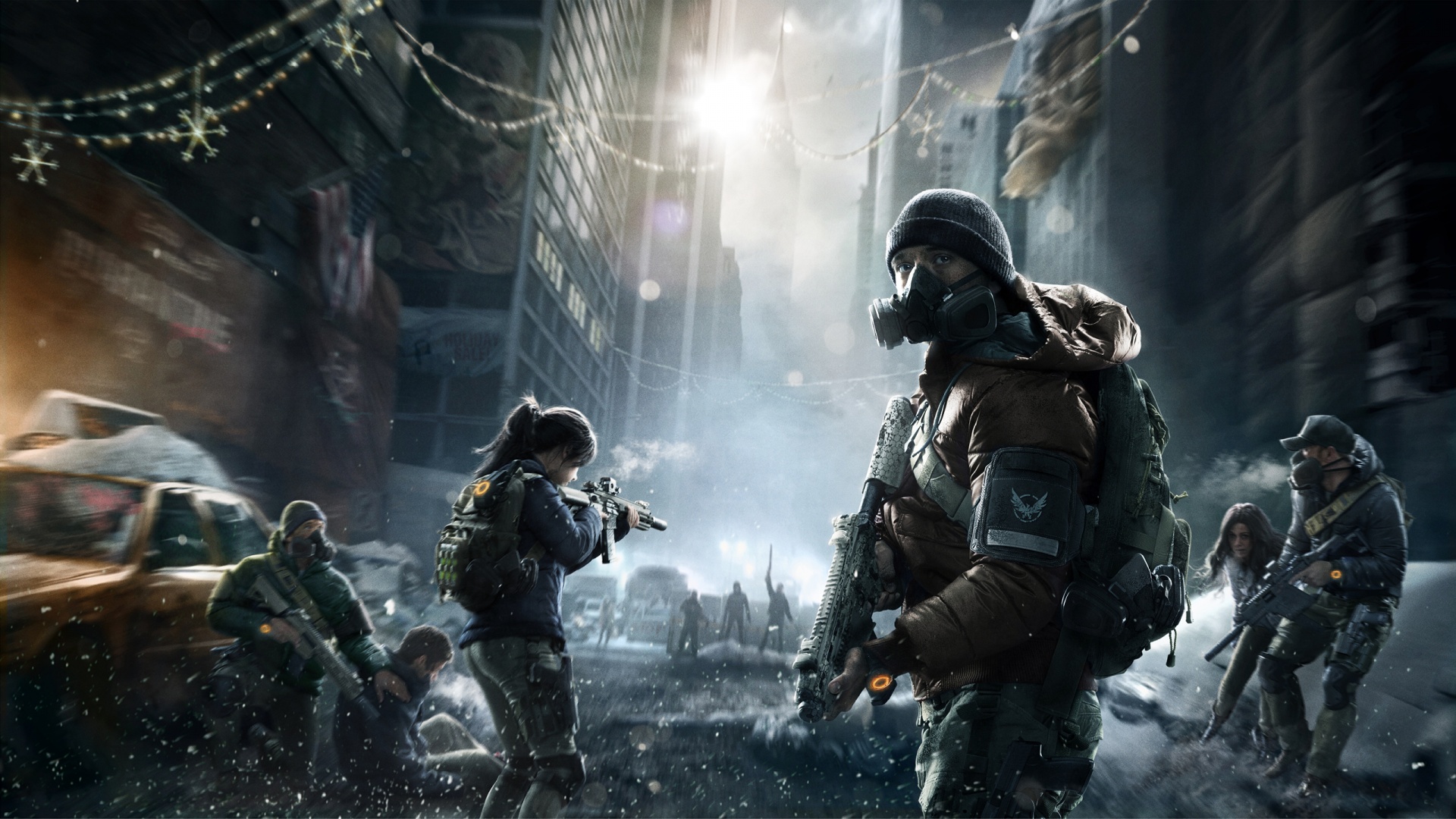 Ubisoft also added that active players are playing The Division for an average of 3 hours per day, although they didn’t clarify on how many active players they actually had.

It’s worth bearing in mind that the 9.5 million registered users doesn’t necessarily mean that 9.5 million copies have been sold, as multiple people in a household could be playing the game on their own accounts from one copy of the game. Regardless, it is a huge achievement for Ubisoft, especially considering the issues that The Division has been facing in the recent weeks and months after its release.

When The Division released in March on PS4, Xbox One, and PC, it became Ubisoft’s fastest-selling game ever, as well as becoming the most successful new video game IP ever. 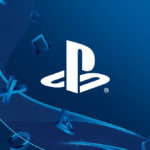 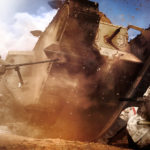 Battlefield 1 Trailer Has Been Recreated in GTA V and It’s Awesome!