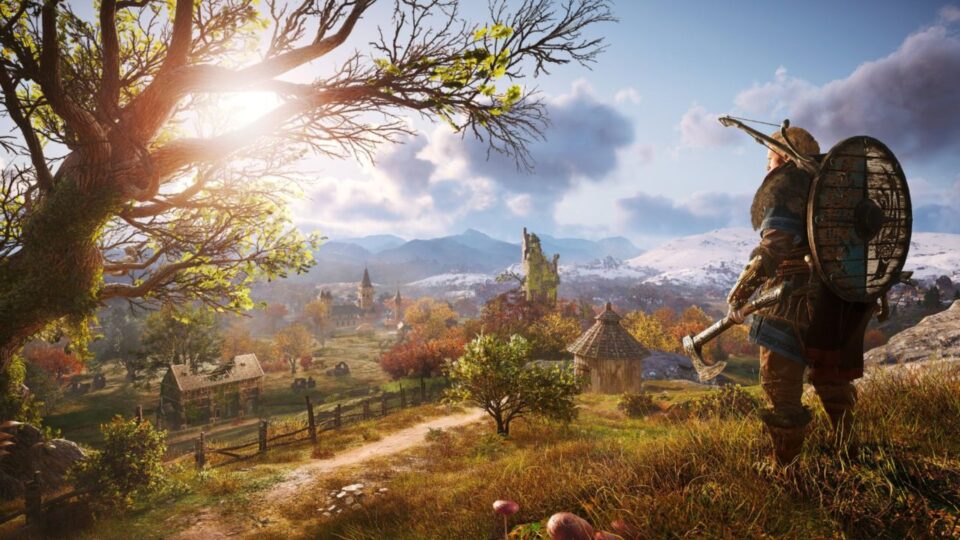 The Assassin’s Creed games have featured a wide variety of eras and locations, from the Peloponnesian War to Ptolemaic Egypt, to the Golden Age of Piracy and to London during the Industrial Revolution. Every setting is very new and original, and very few have been tackled by other developers, giving this beautiful franchise a reputation for its originality. I personally have played through many Assassin’s Creed games and loved the uniqueness and level of detail each game gets. While we have no news on the next Assassin’s Creed game, let’s take a look at five settings that I think should be used in a future game and five that really shouldn’t. 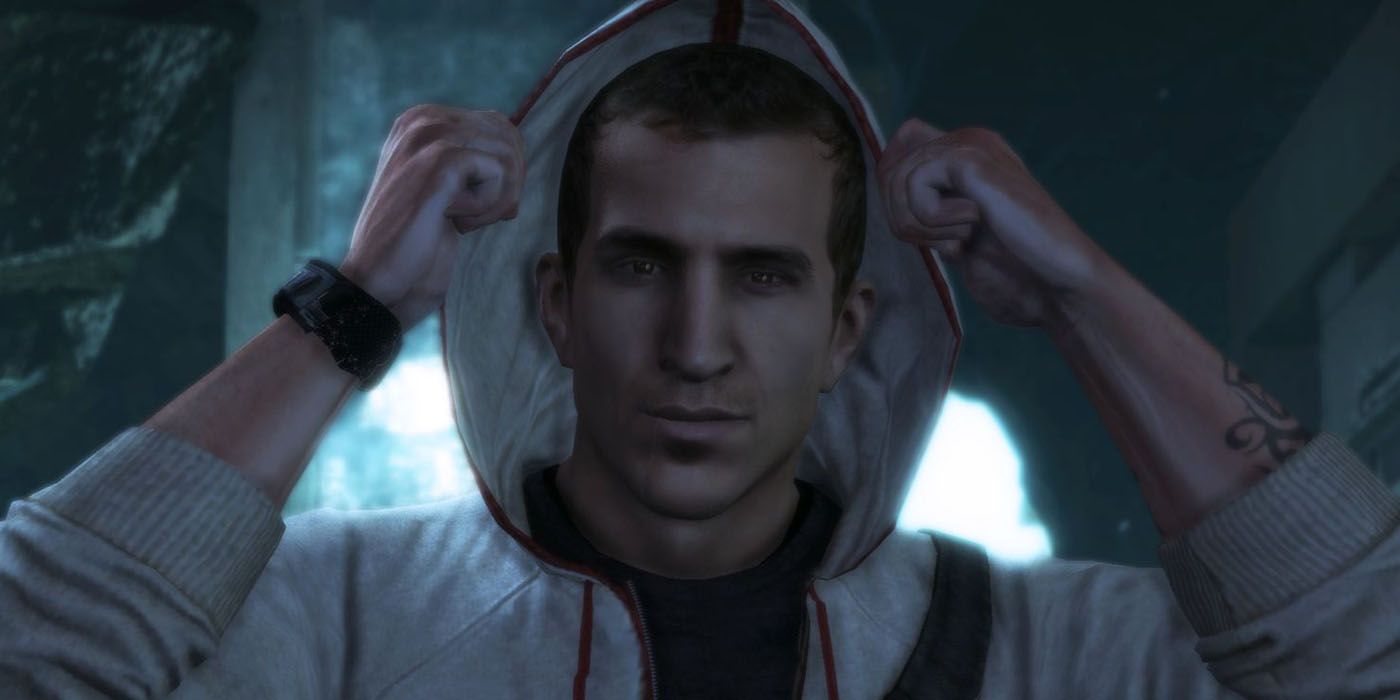 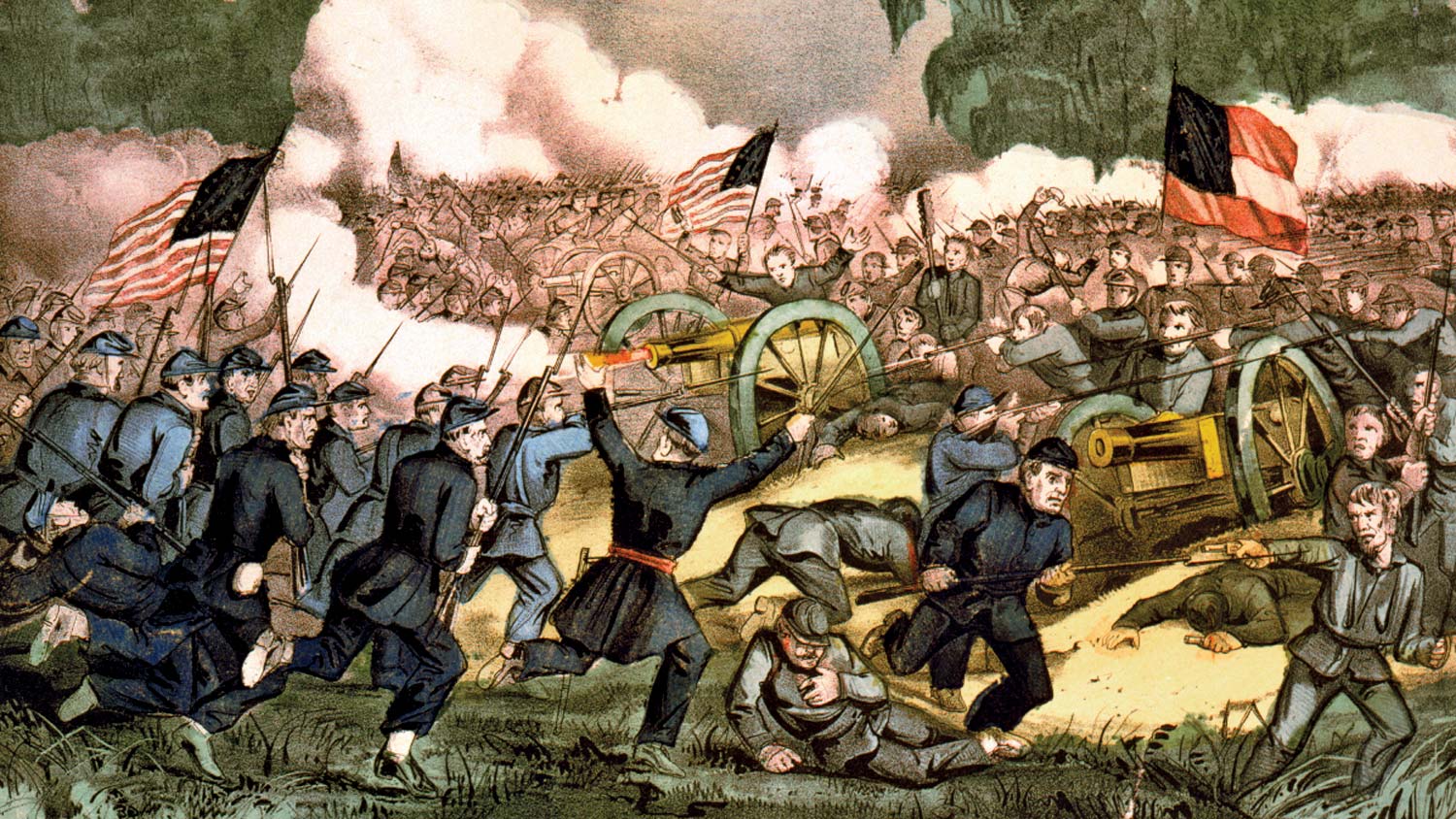 The Civil War is a very controversial time in American history, and while this could hurt Assassin’s Creed, I believe it could also create a very powerful and deep game. This was a time period in which families were turning on one another, in which the U.S. itself was divided on their beliefs, which would be the perfect time to see the Assassins and Templars fighting one another. We could also see the likes of historical figures such as Ulysses S. Grant, Abraham Lincoln, Stonewall Jackson, and Robert E. Lee. Furthermore, there were some pretty brutal battles during the time that could give way to some extremely large levels. The Civil War offers a plethora of options to it, and with the new RPG-style of focus the franchise is going towards, it could offer some very challenging choices to a player and have a darker tone. 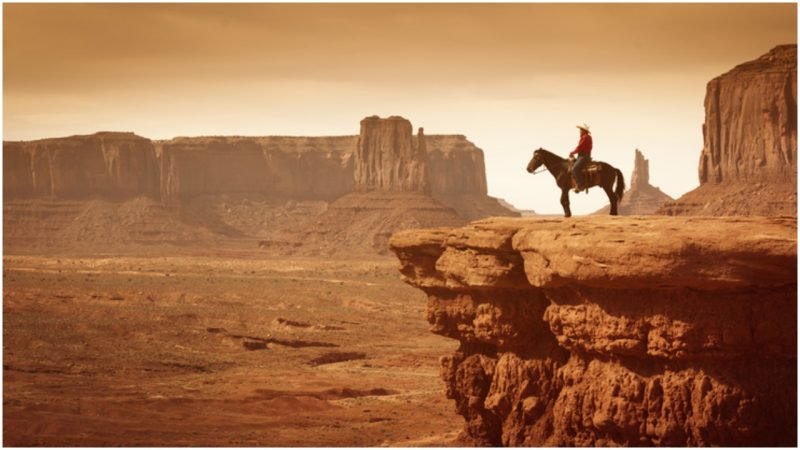 The Wild West might seem like a good idea when first thinking about it, but yet when you dive deeper, you understand there are some big holes. First off, Assassin’s Creed always goes to settings that, for the most part, have lots of climbing and verticality. In the Wild West, there were very few buildings that would be tall enough for that, and very little climbing was required at all with vast open plains. Secondly, you’re facing the same problem with modern day as the game would not be original with the likes of Red Dead Redemption II out there. Finally, Assassin’s Creed has two different sides that support different beliefs and ideals, but at this time there was no huge difference between the groups of people in the region. Ubisoft should leave this time period to Rockstar and their Red Dead Redemption series. 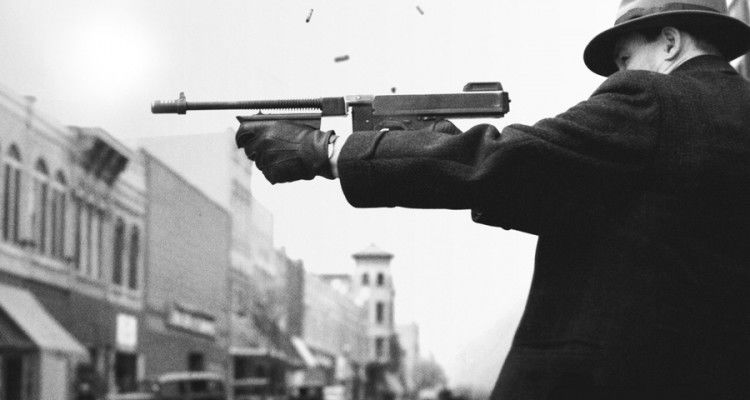 Now, this may sound just like Assassin’s Creed: Syndicate 2.0, but a game set in the 1920s could capture so much more of the time period and further emulate the gang warfare introduced in that game. The grappling hook could be properly introduced in the game where players could climb some of the largest buildings of Chicago. While an argument could be made that guns wouldn’t work, again looking at Syndicate, it worked fairly well, and players could, for the most part, use other weapons, such as brass knuckles and knives. Furthermore, the secret dealings of the different gangs during the time and assassinations would provide a ripe picking for historical figures to have. Finally, how cool would it be to fight or possibly work alongside the most notorious gangster of all time, Al Capone? Ubisoft could definitely create an amazing experience in this era using ideas from their past game. 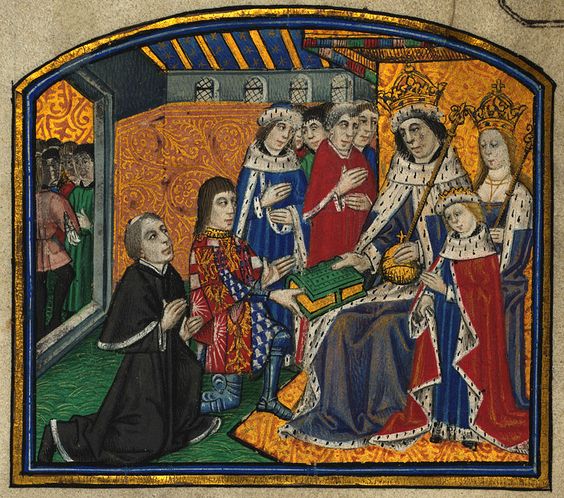 Assassin’s Creed: Valhalla technically is set during the Medieval/Middle Ages, but besides the Viking invasions of England, there is not much-recorded history on events. The biggest event besides the Black Death was the War of the Roses, which would just be way too confusing to do. If you get confused watching Game of Thrones, try understanding it in a video game. This time period would altogether be too much like Valhalla, which would not do for a new game. While this could work for a DLC for Assassin’s Creed: Valhalla, a full-fledged game would just be too similar and would come off as a money grab for them. Unless Ubisoft can innovate and fully change from Valhalla, they should steer clear of this time period. 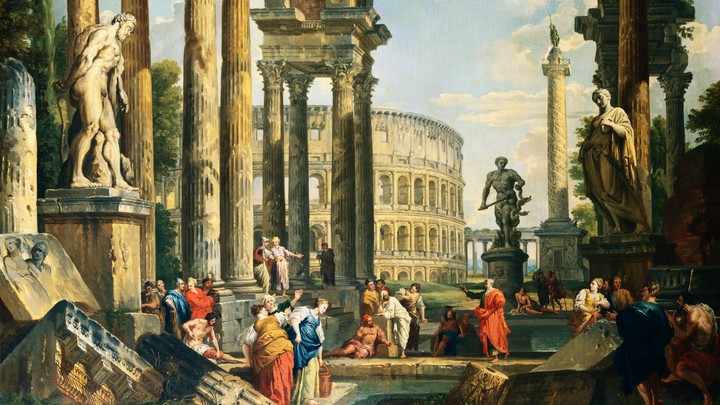 A lot of fans thought we were going to get a trilogy of Assassin’s Creed games that would have us go to Egypt, Greece, and Rome. This could be a superb game for various reasons. Firstly, a game set in Ancient Rome would be beautiful. Secondly, we could see the Colosseum and various other ruins in perfect condition as they were back in the day. Third, the number of political scandals, wars, and assassinations would provide an enormously ripe time period for The Hidden Ones. Finally, we could get a continuation of Bayek and Aya’s story following Assassin’s Creed: Origins. We had three games with Ezio Auditore. Why not have another game with Bayek and Aya? With Ancient Rome we could see the return of fan favorites and a wonderful place to explore. 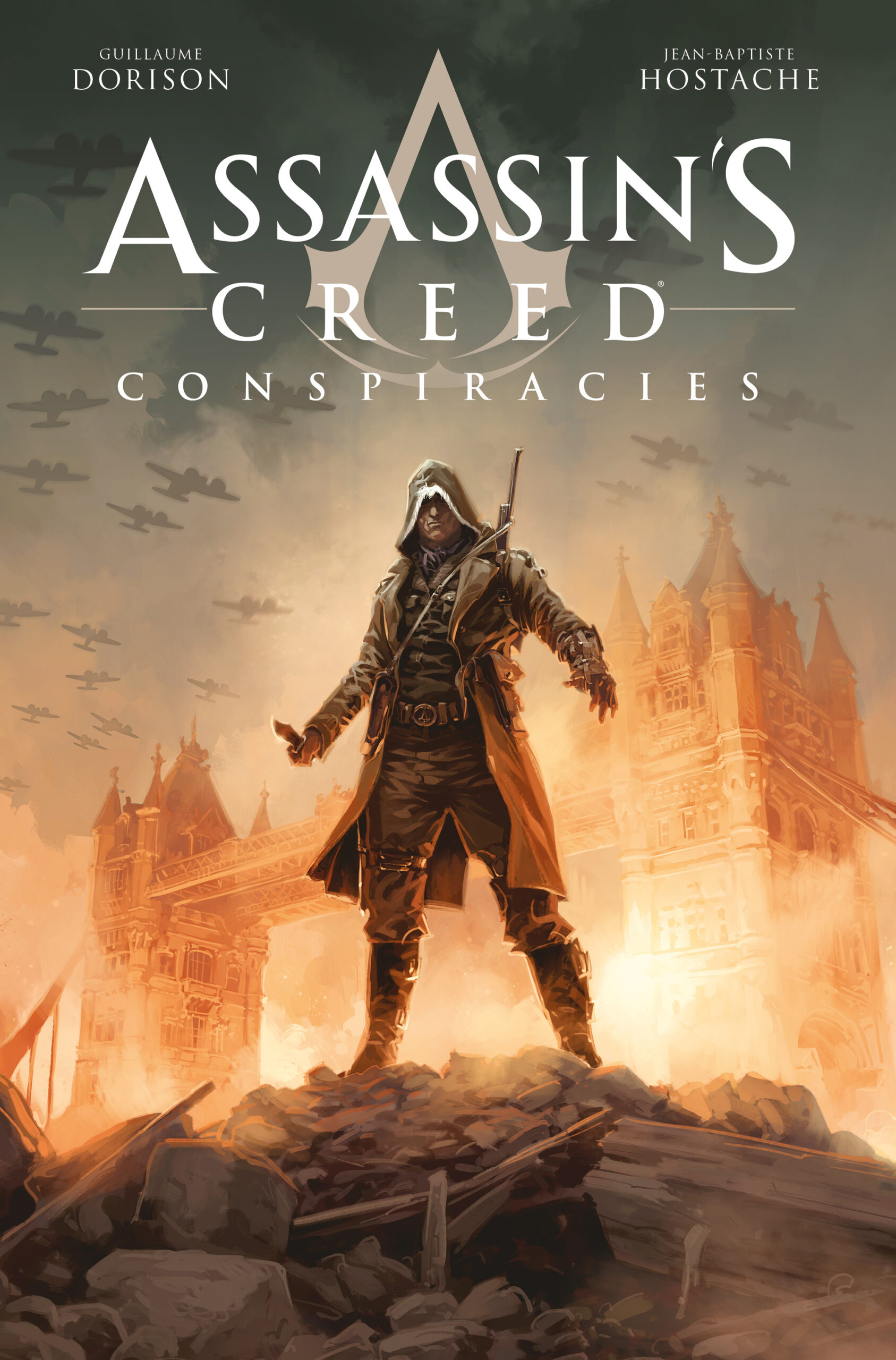 Let’s face it, so many games have World War II as their setting, and it’s overplayed. Call of Duty and Battlefield have had many games featured in that time period. At this point, Assassin’s Creed would have very little to even innovate on, and seeing as most of the biggest moments of the war, including Normandy, have been seen in hundreds of games, what more could Assassin’s Creed do? Another big thing is that at what point in World War II would knives or anything other than a gun be practical? Assassin’s Creed is about stealth action, taking out enemies quietly in the shadows, and firing a gun screams the opposite. The setting, while rich and interesting, is sadly overused at this point, and Ubisoft’s star franchise would lose its originality trying to make this game.

3. (Should) Aztec or Inca Empires

While the franchise has explored North America and much of the Caribbean, Central and South America have been left on the side. Both the Aztec and Inca Empires were impressive, building great cities, coming up with amazing technologies, and both destroyed by the Conquistadors. There are also plenty of ways to connect both cultures to Precursor technology and mythos. Furthermore, the Aztec’s sacrifices could provide some pretty gruesome finishers and assassinations in the game. Finally, we could have some pretty awesome stealth action in the tropical areas of either the Aztec or Inca territories. With this period we could see a diverse landscape, intriguing mythos, and over-the-top finishers that would all create a pretty spectacular game. 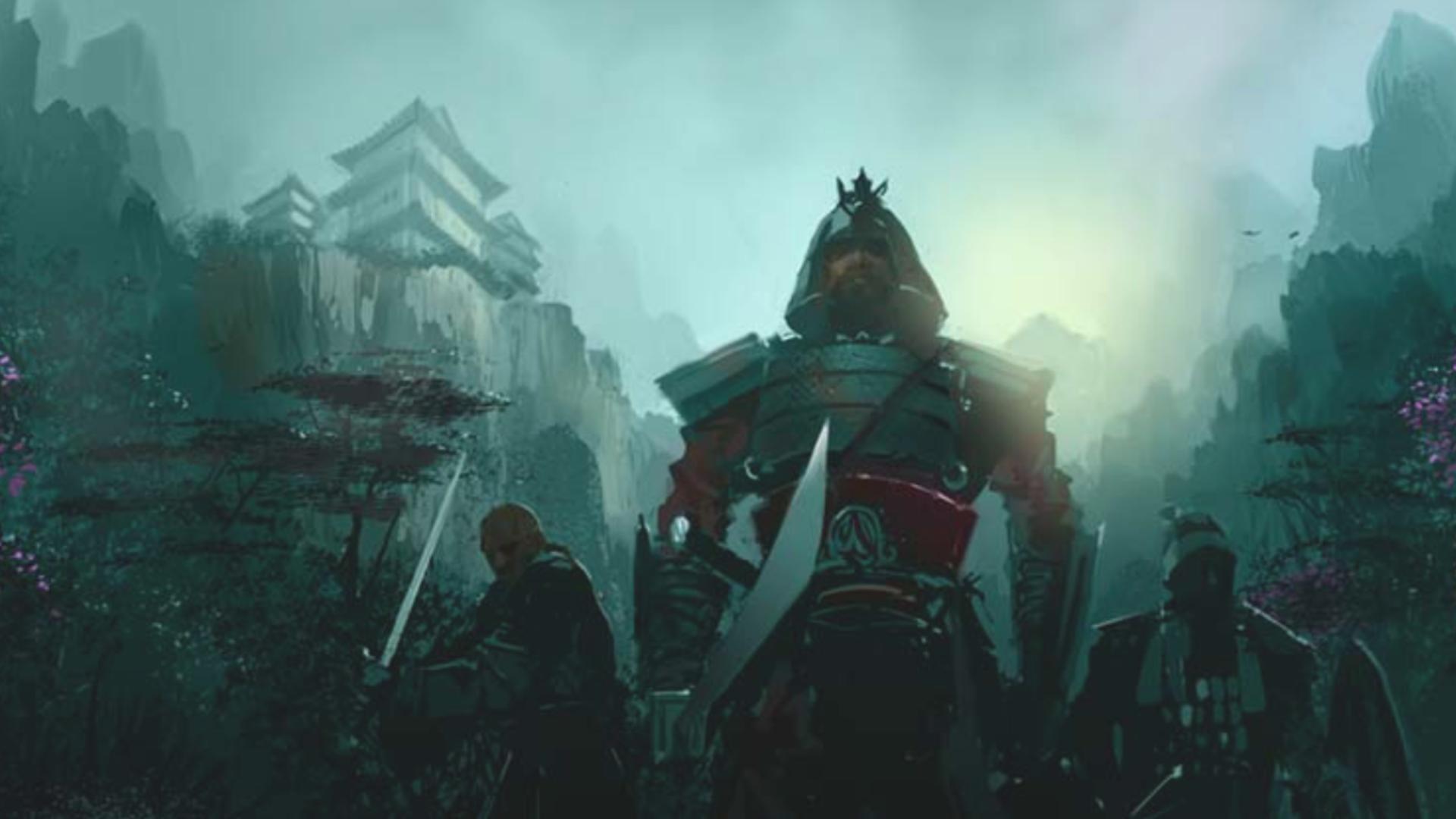 Now, this is not necessarily a never do it but more of a wait a bit before doing this time period. Right now there are lots of great games set in or around this location, and as such, it would be hard to try and create an original and innovative game. Again, this is a place that should be done eventually as it offers so much rich history. However, with the likes of the recent Ghost of Tsushima out in the video gaming market, they should wait some time to make a game centered around this time period. There are lots of parts of Japanese history that would flow well with Ubisoft’s franchise, but they need to really think and work on it to keep the originality the series is known for. 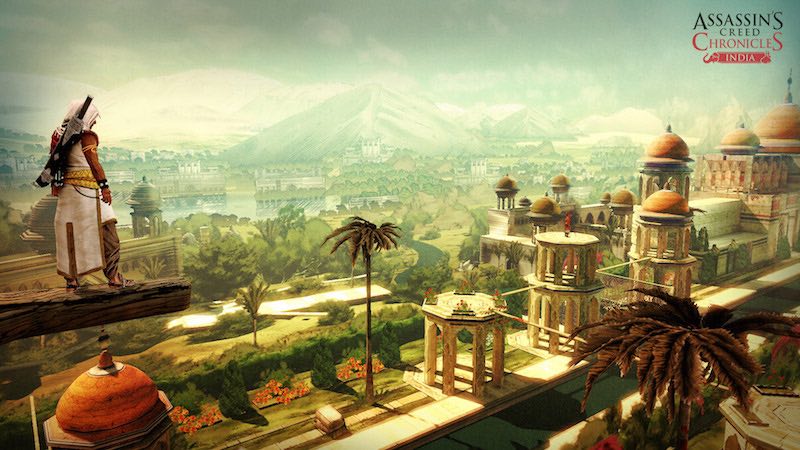 Besides Assassin’s Creed: Origins and Assassin’s Creed Chronicles, most of the franchise has stayed in either Europe or North America, but there are many clamoring for them to head to more diverse regions and settings. India has such a rich and interesting history to it and offers the perfect place for Ubisoft to send their series. There are so many different time periods they could head to: Ancient India, Mughal India, or even British-controlled India. The possibilities are endless. There might be the argument that we already had an Assassin’s Creed game in that location, but Assassin’s Creed Chronicles: India was so widely unnoticed and disliked that I feel it doesn’t even count. A full-blown game in India offers so much, and Ubisoft definitely needs to explore this setting and some of its various time periods.

There we have it, five settings Assassin’s Creed should feature and five settings it shouldn’t feature. Now granted, these are not all of the settings as there are loads of locations across the world that would offer a unique and amazing experience for an Assassin’s Creed game. However, when I think of some of the places that really would allow Ubisoft to fully realize their next game, the ones I spoke of in this feature jumped out at me the most. 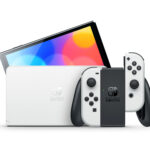 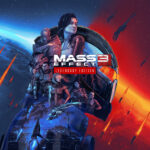