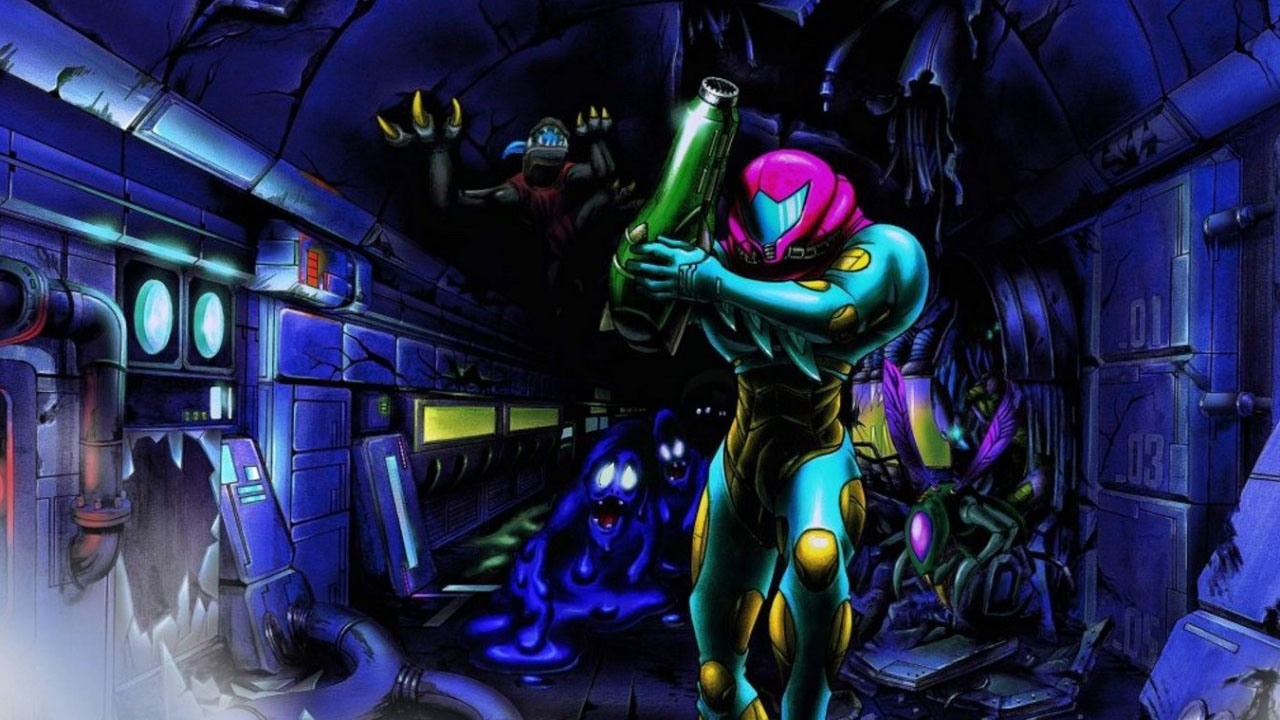 Metroid Fusion released in November of 2002. At the time, it was the 4th installment in the Metroid series. Since then, 7 more games have been released in the franchise (that number includes spin-off titles like Metroid Pinball). While the Metroid Prime trilogy was a great way of transitioning the franchise into a first-person shooter-action series, I like many others miss the great side-scrolling platforming adventures that the initial games offered, Metroid Fusion included.

As like in all other Metroid games, you assume the role of bounty hunter Samus Aran. In the games opening scene, Samus explains that she was sent to the Biologic Space Laboratories (BSL) space station to investigate a new organism called the X Parasite. While there, she becomes infected with the virus and later sees herself in critical mortal danger. She is saved by a vaccine created with the DNA from the baby Metroid that was central to the plot of the SNES game, Super Metroid. While in the process of being cured, Samus loses her Varia Suit and unfortunately gains a weakness to cold as a side effect from the Metroid vaccine. Still, after an explosion occurs in the (BSL), someone has the brilliant idea to send Samus to investigate. And so your adventure begins.

The gameplay seen in Metroid Fusion is very similar to that found in Super Metroid. You begin the game with little to nothing but as you go farther into the game, your arsenal of weapons and abilities increase. Keeping in the style of “Metroidvania” games, gaining new weapons and abilities means that you can access more rooms as you go. This specific Metroid title can be considered a bit more linear than other games in the series. A navigation AI directs you to where you need to go to proceed in the story, but often the path to get there is filled with puzzles and secrets; leaving a lot of room for leisurely going about the game at your own pace.

Metroid Fusion was the first Metroid game that I ever played. It was one of the 20 titles available for 3DS Ambassadors (anyone who bought a 3DS at its launch price). I have finished the game 3 times and I am currently on my 4th run of the game. While the game is pretty short, around 8 hours, getting a 100% item collection will take you a bit more time. Fusion is currently the last game on the official Metroid timeline and it is also the last game in the series to be in the style of a platformer. Hopefully with the 30th anniversary of the franchise being this year we will get a new announcement of a great Metroid game.

You know, hopefully one other than Metroid Prime: Federation Force. 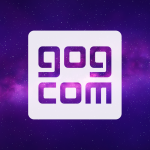 Xbox One sales around 19 million according to EA