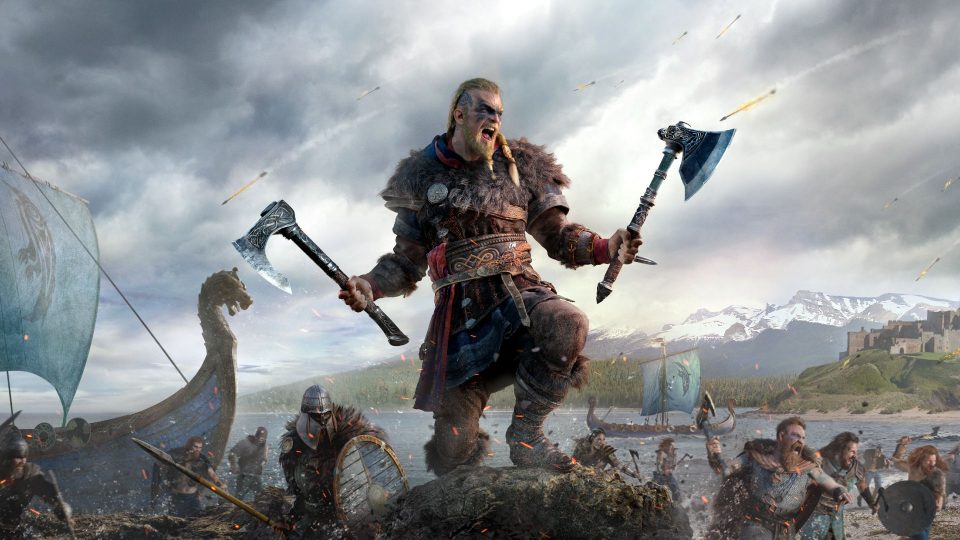 1. “It’s not just about brutality and violence.”

In a game where you can fashion a pair of shields into dishes of death, it’s surprising to hear this. Narrative Director Darby McDevitt explained in this trailer commentary that the image of the Viking they’re projecting is one beyond mindless violence. Don’t you worry, though, as the game’s creative director, Ashraf Ismail, has reassured us the combat will be visceral.

“the combat needs to be… quite brutal”

These diplomatic solutions to quests are something we’ve seen in Mass Effect, The Witcher 3: Wild Hunt and even in Kingdom Come: Deliverance. We’ll have to wait and see how it measures up.

In the previous game in the series, Assassin’s Creed Odyssey, we were able to choose to play as either Alexios or Kassandra. Despite giving players the option to play as the brother or the sister, canon dictated that the ‘Eagle Bearer’ was Kassandra. This isn’t a bad thing – in fact, it was high time a female protagonist took the spotlight. But the question is, why give us the option then?

Interestingly, in the newest installment, this won’t be a problem, because “both choices are canon”. That’s right, whether they’re voiced by Cnut from The Last Kingdom (Magnus Bruun) or the Viking newbie, Cecilie Stenspil, the Eivor you create will be canon. Even though Eivor is typically a feminine name, McDevitt has assured us that “all will be revealed.”

“We’ve a lot of time intertwining and overlapping threads to make sure that every moment feels connected”.

We’ve always loved that. From Altaïr’s armour in ACII to exploring the Kenway manor in Syndicate and even that cheeky little cutscene at the end of the Legacy of the First Blade DLC for Odyssey – who doesn’t love those moments when we feel like Captain America hearing about flying monkeys?

McDevitt assured us that Valhalla not only pays homage to its predecessors but also “sets the stage for that to come”.

4. “A rise and fall like a proper Shakespeare play.”

Ubisoft have learnt from their mistakes with Odyssey, which had a magnitude of storylines that were just plainly forgettable. McDevitt hates fetch quests, so we can expect something a tad more original…

In the official PlayStation Magazine, McDevitt described the side quests as being more akin to a Shakespeare play with “multiple-part stories“. Let’s hope it doesn’t involve running, unlocking a cage and carrying someone 100 metres away from a camp.

Thomas Lee may be portraying Alfred the Better-Than-Good, but McDevitt has stated that it would “be wrong to say that he’s the central antagonist of the game”.

Because Alfred the Outstanding is not the Templar Grand Master (or whatever the Order of Ancients equivalent is), speculation has been rampant! Maybe Alfred’s right-hand-man from the cinematic is a Proto-Templar pulling the strings.

Ismail explained how Eivor comes into possession of the hidden blade, albeit vaguely. McDevitt confesses that he can’t tell us much, but he did tell us something…

“Eivor does meet with Assassins. Now Eivor doesn’t necessarily know what that means, but there is some kind of common ground and these are people that Eivor will work with.”

He goes on to say that they don’t want to explain “why the connection is there, but it is something that is very significant and important to the journey of this game”. Ismail and McDevitt describe Valhalla as a “personal journey” which is how many people described that other Norse game, God of War (2018).

7. “Vikings and Arabs had connections.”

Confirmed by Ismail himself. This can, perhaps, link to the screenshot of the gameplay trailer where we can see the chap on the left looking like he’s been visiting an Arabic hat-maker. There have been a few theories that this is where Eivor actually meets the Assassins as the two characters (potentially Eivor and an Assassin) seem to have performed some parkour shenanigans to sit up on a wooden beam.

Driven out by who? By our fellow Norse? Maybe by the Völva we saw in the cinematic trailer. The Order of Ancients (AKA: the Templars) could certainly be pulling some religious strings. All we know is that there’s some vague reasoning about why Eivor is “driven out” (via Gamespot). My money’s on the Unification of Norway.

9. “The Difficulties of leadership.”

A major focus in Valhalla will be issues surrounding leadership as Eivor. McDevitt was cagey as usual, but he did confirm that there will be “no narrative stone unturned” (via Gamespot). Moreover, this seems intrinsically linked with the settlement, which we will watch grow with “all the pains and celebrations that go along with that.”

If there’s anything we’ve missed, be sure to let us know! Keep an eye out for all things Valhalla here at Gaming Respawn. 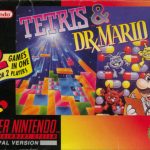 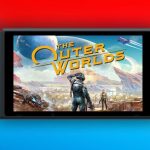