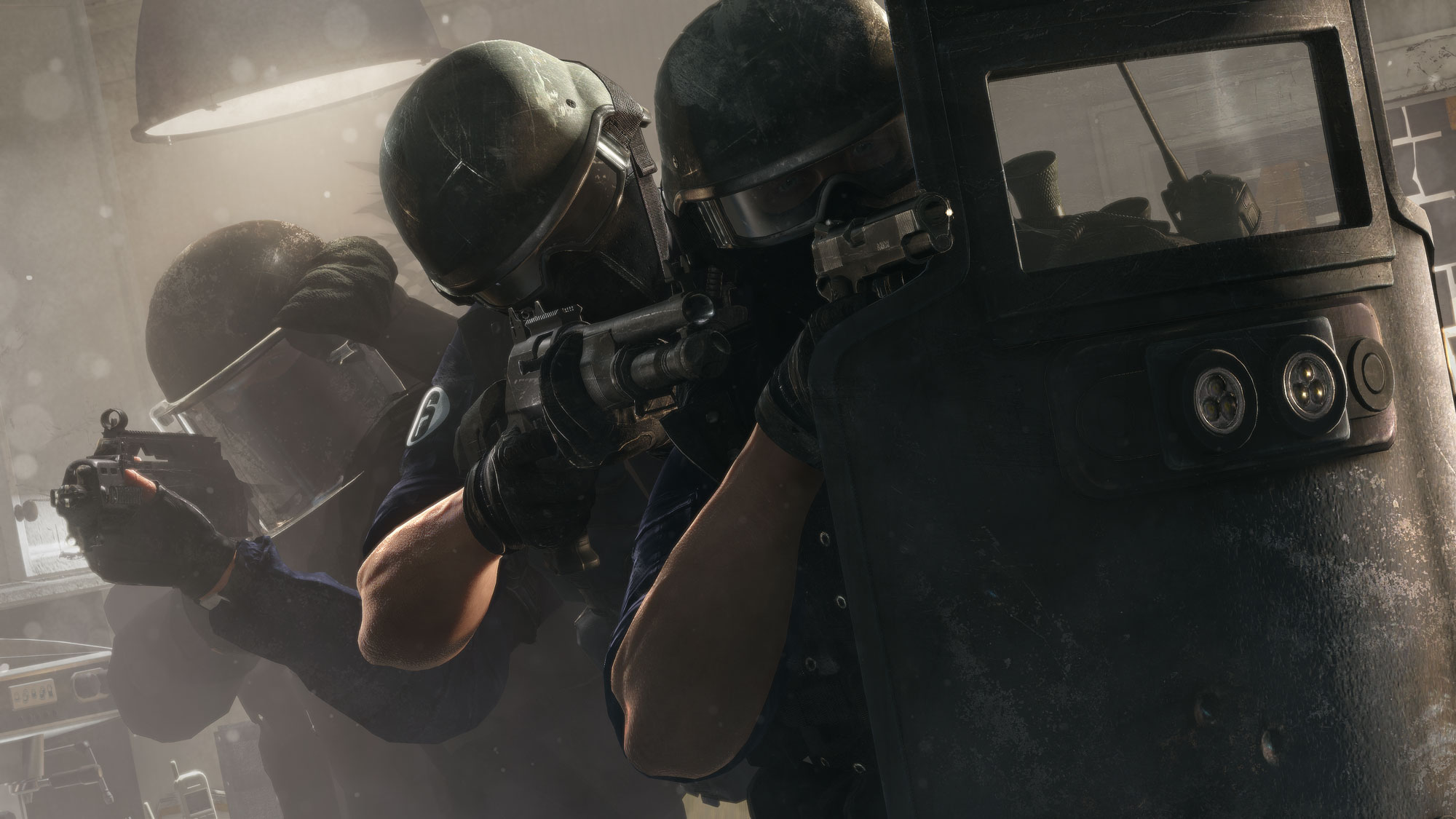 If you want to try out the Rainbow Six Siege beta when it launches later this month, you can now grab a beta key by heading over to Ubisoft’s interactive Art of Siege training site.

To unlock your beta key, you must take part in the “intense Rainbow Six training program” which will teach you the best ways to approach certain situations in the roles of attack and defense on four of the maps available in Siege and get players up to speed on the strategies needed for victory. This is done using the interactive website so make sure you are paying attention!

You will be rewarded with gold stars for each part of the training mission, however to unlock the beta key you must earn the correct amount of gold stars.

Once the beta goes live on September 24, “Wall of Tactics” will be added which will allow players to share videos of their matches where they can vote for which tactics were the best.

The closed beta is available on Xbox ONe, PS4 & PC on September 24, with the game set to go live on December 1. 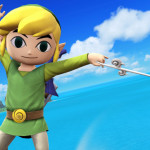 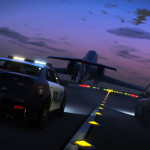 GTA 5 Rockstar Editor coming to PS4 & Xbox One next week