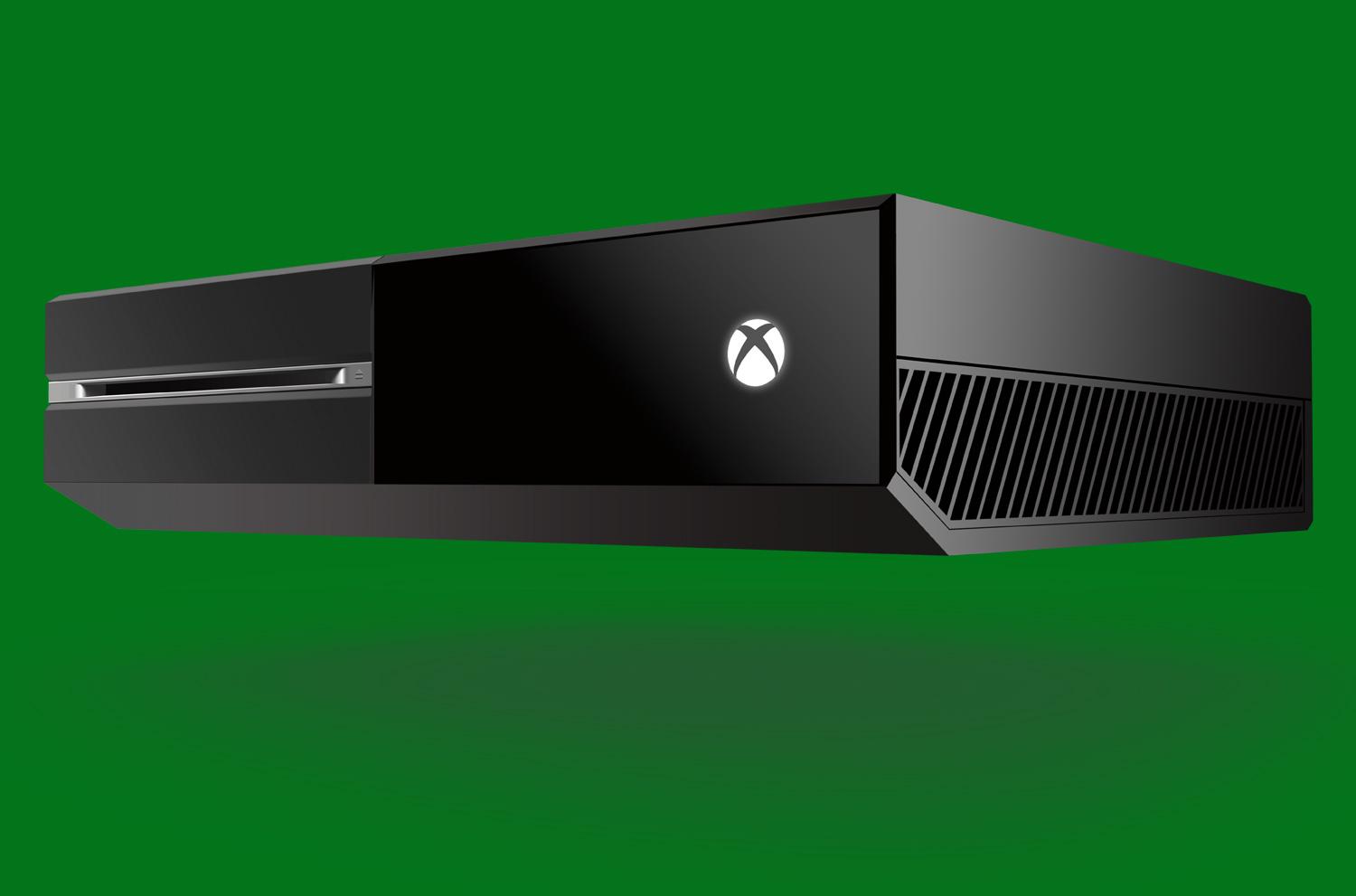 An Xbox One Slim will be releasing later this year with a more powerful Xbox One console, code-named ‘Scorpio’, coming next year in 2017, a new report has stated.

However, the biggest piece of information from the report relates to the release of an upgraded and more powerful Xbox One which is said to be releasing at some point in 2017. ‘Scorpio’, as it has been code-named, will be a much more powerful system, and thanks to its new GPU it will be able to support 4K gaming, as well as being “technically capable” of supporting the virtual reality headset Oculus Rift. Currently, unlike Sony’s PS4 that will have virtual reality thanks to its PSVR headset, Microsoft are yet to announce any official plans about bringing virtual reality to the Xbox One. If Scorpio is real though, it would mean that Xbox One owners will finally be able to enjoy virtual reality in addition to PlayStation 4 owners.

There was no mention of Scorpio being revealed at E3 alongside the Xbox One Slim, however, so it may be some time before we hear official details about Microsoft’s more powerful Xbox One.

Sony are also rumoured to be working on a more powerful PlayStation 4 console, dubbed Neo, that will support 4K gaming as well. 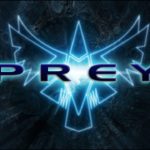 It Looks Like Prey 2 May Possibly Still Be Released