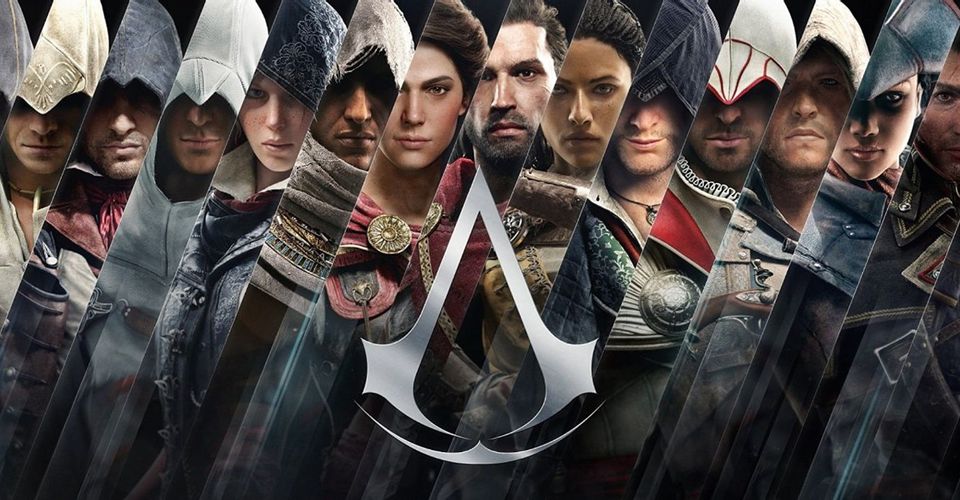 Odyssey and Valhalla both totally changed the franchise, and financially they both were huge successes. These games featured a collaborative effort between various studios across the world, and as such, the next game will follow suit. However, reports have found this next game will be a live service game with various updates throughout, such as the likes of Fortnite and Apex Legends.

This offers a benefit as this game is said to feature various historical settings that could give fans a multitude of maps and stories to explore. Furthermore, live service games have received large-scale popularity and racked in large amounts of profits. Combining this with Assassin’s Creed could bring the franchise to a different side of gaming and rack them in large amounts of money.

However, this also raises some doubts and concerns among fans. For one, it makes many hardcore fans angry about the largest departure so far from the series and seems to show Ubisoft’s interest in profits over staying true to the series. Furthermore, live updates might not all be free, and it could further Ubisoft’s focus on microtransactions, which has been criticized. Finally, this could cut the cord between longtime fans and the company feeling betrayed.

There is not much about Assassin’s Creed Infinity out, but as more is revealed, we can only hope the game both adds to the franchise and satisfies longtime fans. For now, we wait for the next DLC for Assassin’s Creed: Valhalla, The Siege of Paris, which releases summer of 2021. 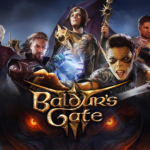 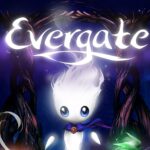