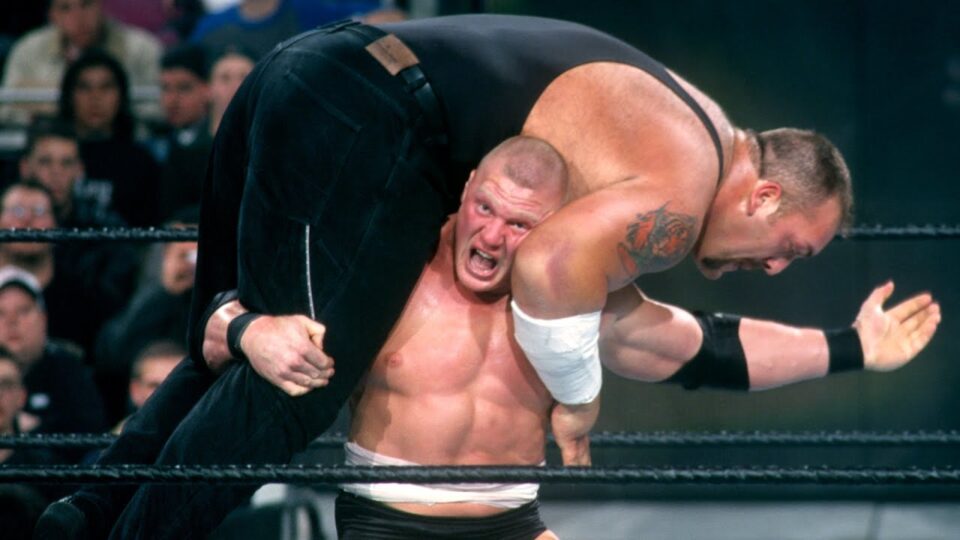 A good Finishing Move, or “Finisher” as it is sometimes known in Professional Wrestling parlance, is a trademark manoeuvre or hold that a particular wrestler will often use to close out a bout. Normally a Finishing Move is a protected part of a wrestler’s arsenal (although this isn’t always the case in the more near fall based modern grapple game) and it will often be one of their flashier or more impressive looking moves to boot (you want the game closing big move to leave an impression of course).

Today I’ll be looking at five of my personal favourite Finishing Moves that wrestlers have employed to eliminate the hopes of their opponents over the years. Because it’s such a small list I’m sure I’ll leave out some of your own favourites, so why not share the moves you love most in the comments section?

When Okada first started using this move in New Japan the execution wasn’t quite there, but he stuck with it and by the time he used it to win his first IWGP Title the move had all the fearsome snap and power that a big Finishing Move would require. The Rainmaker in itself is a brutally simple move, but that makes it all the more enjoyable when Okada uses it to shut out someone’s lights. Standing behind his opponent, Okada will grab the wrist and then spin the intended victim out before quickly pulling them back into a head rattling clothesline. What makes The Rainmaker such a good move is that Okada can find numerous ways to set it up and it’s also a move that can be hit on anyone regardless of size. It’s effective, it’s brutal looking and it’s won Okada a boatload of bouts over the years.

Like the previous move, the Stunner’s almost eloquent simplicity makes it one of the best Finishing Moves of all-time, and there are few moves that have successfully led to a three count taking place as often. As with The Rainmaker, the Stunner can be hit on anyone regardless of size, with everyone from Little Spike Dudley all the way up to the monstrous Big Show feeling the effects of it over the years. Austin fires off a quick kick to the gut in order to cause his opponent to slump over, leaving their neck and head exposed so that Austin can hook on and drive their chin right into his shoulder. Stone Cold was all but guaranteed to become a star when he finally got his “Texas Rattlesnake” character down, but having such a cool and effective looking Finisher no doubt helped a lot when it came to Austin becoming the phenomenon he eventually became.

Named after the most dangerous type of tornado (NOT the browser refresh button as Scott Keith so often claimed it was in jest) The F-5 is one of wrestling’s more terrifying Finishing Moves, owing to Brock Lesnar heaving his opponents onto his shoulders before flinging them to the mat like a poor bug getting splatted on a car windscreen. Lesnar quickly caused a stir in WWE when he showed up in 2002 and not only successfully delivered this move to regular sized guys like The Hardy Boyz but also to big behemoths like Mark Henry and Rikishi. By far the most impressive foe to ever eat an F-5 was the Big Show, as Lesnar threw him around with alarming ease in their 02/03 feud. The F-5 not only looks spectacular but it also looks like it could send you to death’s door. 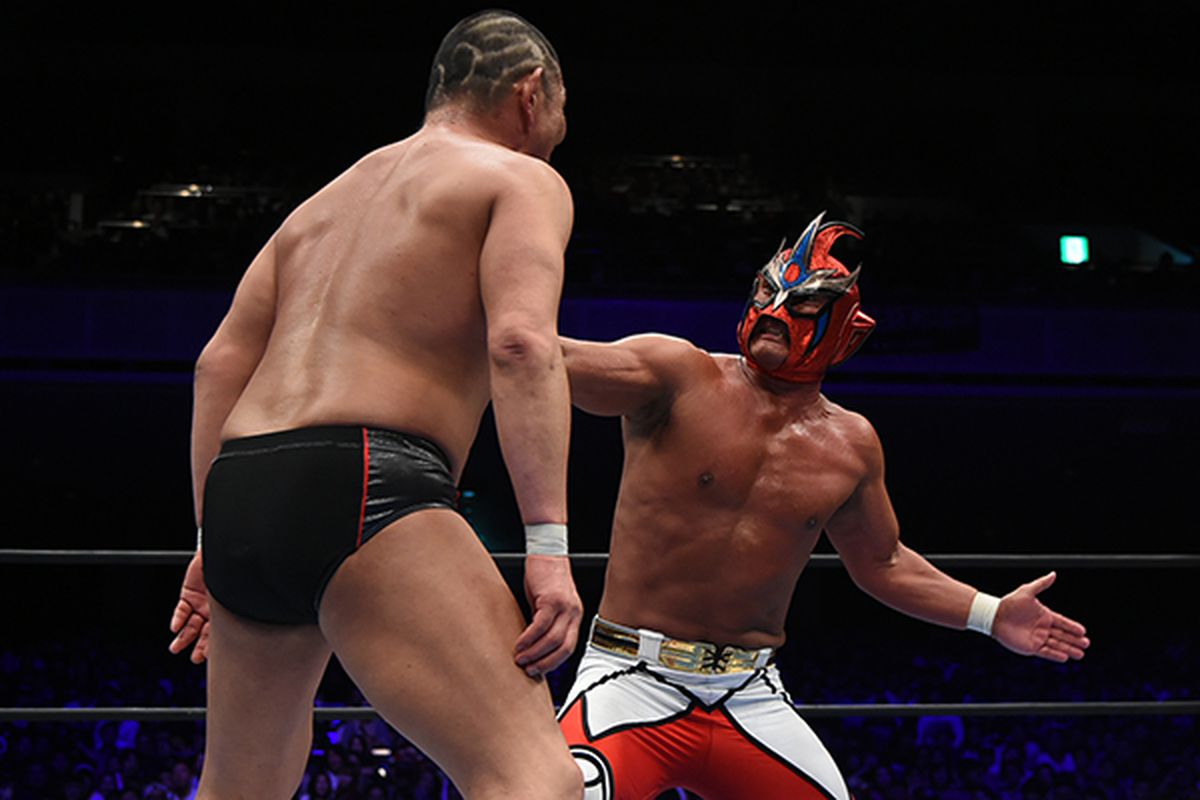 The Shotei is actually a move from karate, and essentially translates to palm strike. That probably sounds a bit unglamorous a Finisher for a guy of Liger’s standing to use, especially as he is renowned for being one of the most exciting high-flyers in wrestling history. Indeed, Liger is often considered as the inventor of the Shooting Star Press, one of wrestling’s most beautiful looking Finishing Moves. However, the move I always associate Liger with is the Shotei, firstly because I find the idea of one wrestler essentially slapping another to defeat to pretty darn incredible, but also because Liger threw the Shotei with such efficiency that you could believe it as a genuine bout ending display of brutality. I love looking at images of Liger just slapping the ever loving Christmas cake out of lads, it gives me joy in my normally barren soul. They just never see it coming, and that makes it so much more entertaining for me!

The DDT – Jake “The Snake” Roberts

I remember seeing an interview with Jake Roberts where he talked about how he essentially stumbled across the DDT as his Finisher. Roberts had his opponent in a front face lock and the two men were tussling with one another, with Roberts trying to keep his opponent locked in the hold whilst the opponent was trying to free themselves from Roberts’ grip. Suddenly, something went wrong and both men ended up taking a tumble to the mat, with Roberts essentially driving his opponent face first into the mat from the front face lock. The crowd reacted in a way that said “Was that one of the greatest Finishing Moves ever invented? Because if it isn’t then it should be”*

The rest, as they say, was history

*Mike might have embellished the story a little – Ed 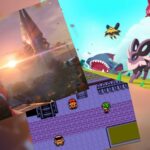 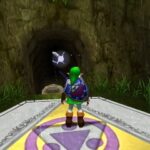