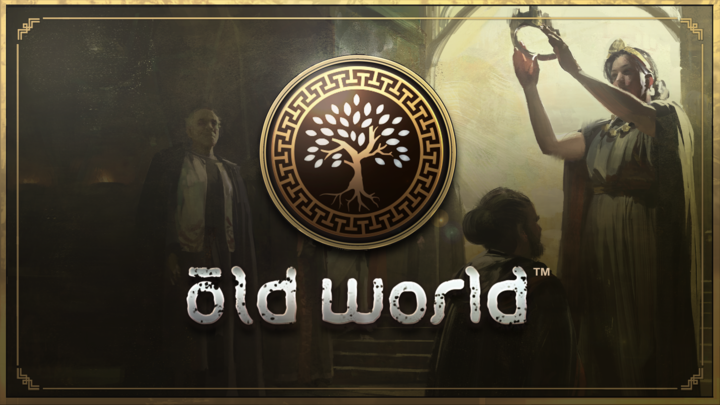 The Civilization series has dominated the 4X strategy genre and influenced almost every 4X game that has released in the past 20 years. Old World is no exception, but that’s no surprise given the design director at Mohawk Games is Soren Johnson, the mind behind Civilization III and IV. The influences are clear, but scratch under the surface and you’ll find a much more focused, narrative-driven strategy game that pushes you to think more about society and people than its Civilization predecessors.

Mohawk Games also made an interesting decision in sticking to just one era: Classic Antiquity. Unlike traditional Civilization games, you won’t be speeding through the ages, upgrading from clubs and spears to nukes and robots. Instead, Old World provides a much narrower experience. It takes a slice from human history rather than trying to replicate the entirety of it. This enables you to focus on the finer points of nation building. You’ll enact laws, settle family disputes and build relationships with characters. Without Old World’s commitment to scaling down history, a lot of the finer details that make this game shine would be lost.

Another key feature of Old World is the succession system. As the game progresses through the years, your leader will grow old and eventually fall ill and die. It’s up to you to ensure that your lineage continues, so you will need to marry, have children, and even train and educate them to prepare them for their eventual ascendency. You can guide your heirs to become tacticians, merchants, philosophers or even send them to explore the wider world.

This Civilization/Crusader Kings hybrid is a brilliant combination and really makes Old World unique as a 4X experience. For example, in my first game, I realised a war with my neighbouring Assyrians was all but inevitable. In preparation I trained my son to be the perfect general who could lead my army into battle when the time came. He became a cruel and divisive leader but was essential and necessary in order to fight off the Assyrian armies. Things won’t always go your way though, there is always an element of unpredictability in Old world. For instance, I once sent my daughter to become a philosopher, only to have her return clinically insane from her studies! This then triggered its own interesting set of narrative events further down the line when she eventually took charge. These events aren’t only based around family either. You’ll be dealing with angry local tribes, banquets with kings and even assassination plots. These are the very best parts of Old World and are what make it a much more unique story-driven experience than similar games in the genre. 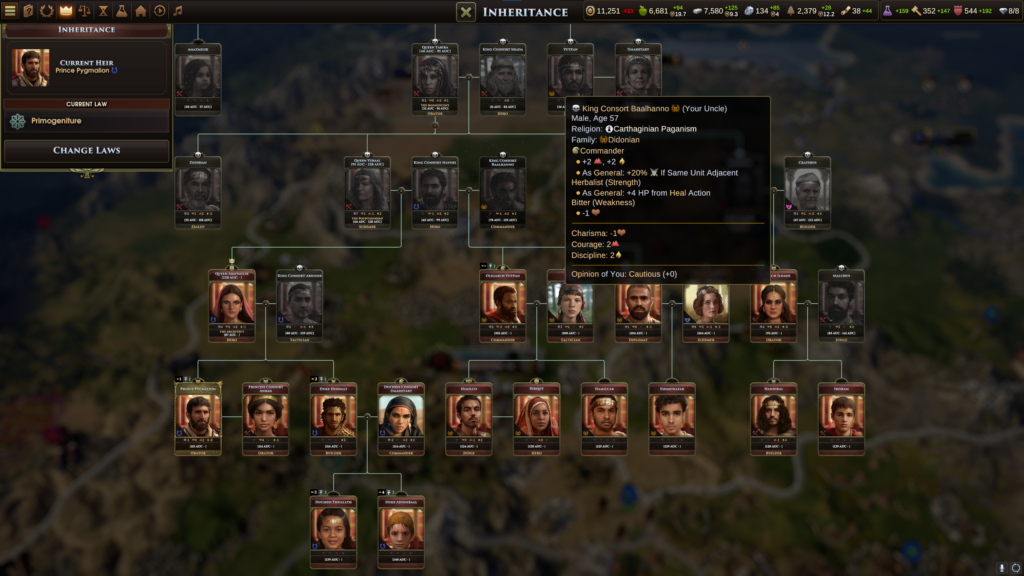 The core mechanics will feel very familiar to those with experience in other grand strategies. You settle cities, improve tiles, build units and buildings and research technologies. One of the interesting variations in Old World; however, is the introduction of orders. Orders are what enable you to take actions, such as moving units and improving tiles. However, just like food and building materials, they’re a limited resource. You can increase the number of orders you get each turn, but you’ll often find you have to prioritise what you want to do. This can become especially difficult in times of war when you’ll find yourself needing to move large armies around whilst still maintaining the day-to-day running of things. 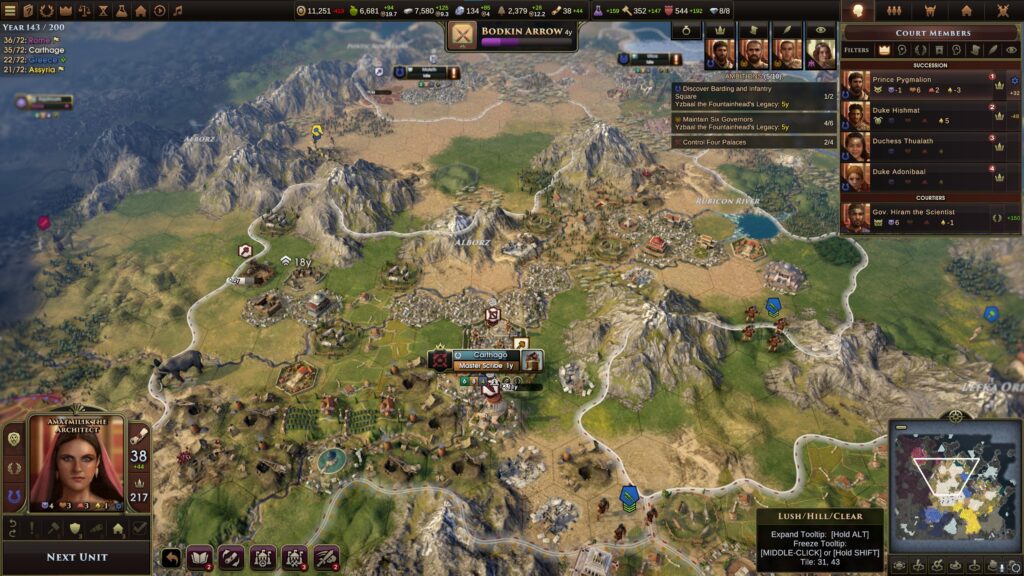 Perhaps where Old World falls down a little is its ending, which can often be a little underwhelming. You can achieve victory through several means: conquering all other nations, earning victory points by controlling more cities, or fulfilling specific ambitions for your nation. There’s nothing wrong with how the game ends, but Old World is much more about the journey than the destination. When I think back on games I’ve played, I don’t really remember the victories, instead I think about that time I trained my pet monkey to assassinate my own vengeful daughter, or when I rescued a scholar from a group of violent Greek soldiers, only for that very same person to lead an army into battle against the Greeks years later. It’s the little stories and events you encounter along the way that really make Old World exciting to play.

A Great Addition to the 4X World

Old World is a refreshing new take on the 4X genre. It’s unashamedly inspired by the classic Civilization series, but it manages to create a much more story-driven and narrative-focused game that makes for a fantastic single-player experience. Whether you’re looking for meticulous resource management or family plots and assassinating monkeys, there’s something in Old World for you. 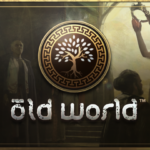 Gaming Respawn’s copy of Old World was provided by the publisher. 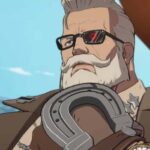 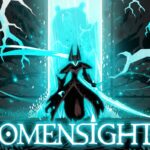