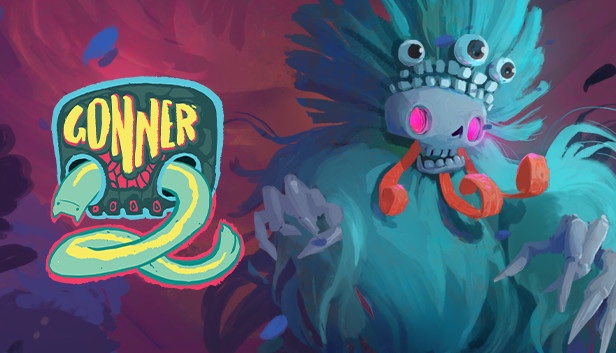 It is a common theme these days to compare a type of game to Dark Souls. Oh, so and so is the Dark Souls of thingy, for sure. It is an easy comparison to name as everyone will know exactly what you mean without having to go into detail. Well, after playing through GoNNER 2, we may have to change this go-to comparison and start proclaiming that so and so is the GoNNER of thingy.

In GoNNER 2 you play as a sort of a sentient drop of water/blob called Ikk. It seems that Ikk has been recruited by death to help rid the underworld of a mysterious presence. That is what I could work out from starting GoNNER 2 as you are thrown straight into the deep end (the first of many water-based puns, dear readers) without any context as to what is going on. There is zero dialogue at all, so you just have to try and piece together what you can throughout your journey, and that journey will be one full of death, some more death, a bit more death and, oh yes…death.

GoNNER 2 is hard. No, that’s not even a splash in the ocean, GoNNER 2 is bonkers hard! It is so hard that describing it requires to actually not talk correctly. I knew I was expecting a tough time with GoNNER 2 as a common theme for roguelight platformers is that you’ll be heading to the menu screen often. I was not ready though for what laid ahead. GoNNER 2 in essence is a simple game to learn. Ikk can jump and double jump. You can jump up walls to reach higher points in levels, you can dash and shoot when you pick up a weapon. Simple, right? It is until all holy hell breaks loose, and you find yourself surrounded by enemies after losing your head, literally (more on that in a second), and a floating orange eye blob is coming right for you. 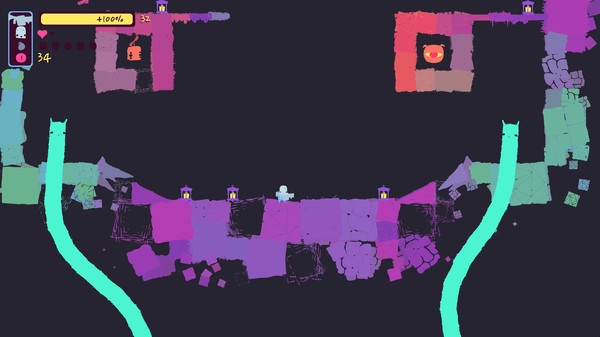 Before all that fun though, you need to get into gorgeously designed procedurally generated levels. At the start of GoNNER 2, and each time you die, you’ll return to Death’s sort of hub. Here you’ll recollect your gear (a skull/helmet, weapon and backpack) and head towards a blue snake-like creature, jumping into their mouth and travelling to a secondary hub-area where you’ll choose to go to one of the two level types. There are five types in total, and like previously mentioned, the levels are all procedurally generated, meaning that no one level is ever the same.

Once you have chosen your desired level, you are thrown straight into the action. The objectives, again, like the mechanics, are easy. Kill as many enemies as you can and progress through the world by making it to the snake at the end of the level. What isn’t easy is putting that into practice. A single touch from an enemy will make Ikk drop all his gear. You will then have the chance to collect it all again, and this is vital if you want to continue as the next time an enemy touches you without your skull, you will find yourself starting again. You do have three chances to reclaim your skull and gear if you are hit by an enemy. After the third time, the skull is no longer retrievable. 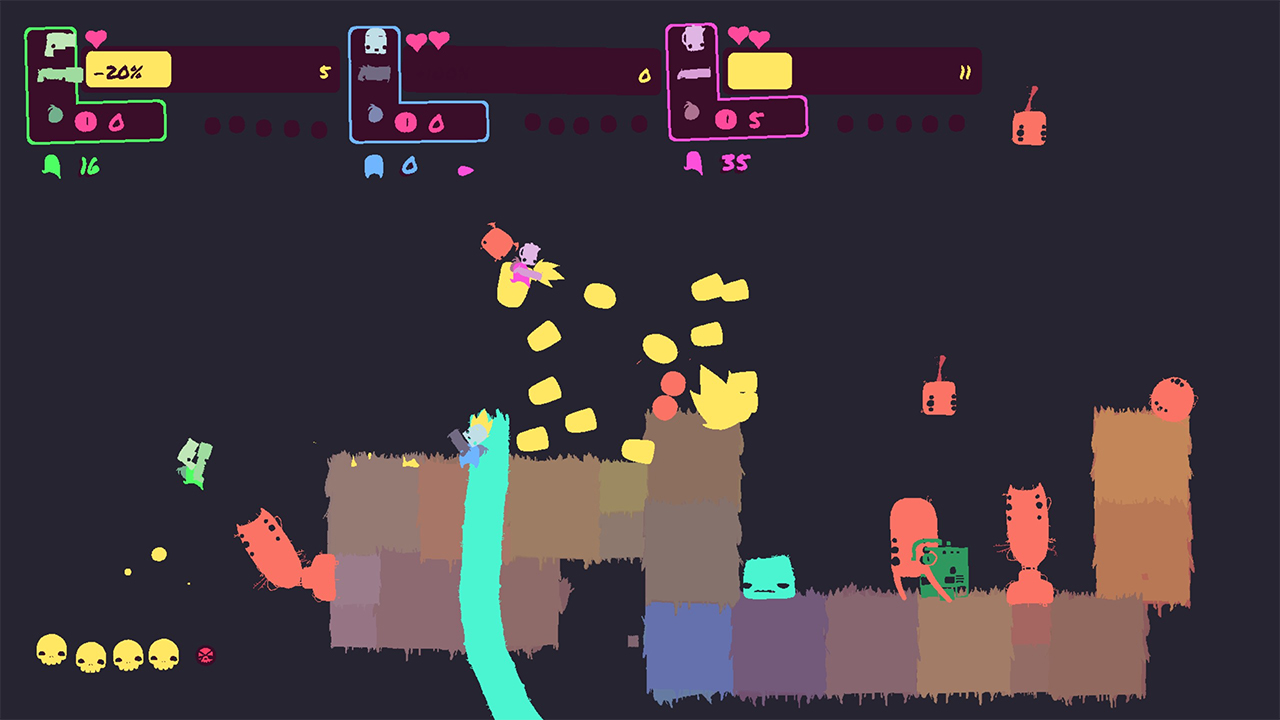 Controlling Ikk feels like an absolute joy. The controls in GoNNER 2 are responsive, and the run-and-gun combat feels smooth. I did find it a lot easier while using the Pro Controller than the Joy-Cons, but even with a Pro Controller, it was difficult at times to effectively aim at enemies, and a lot of the time the good ole’ fashioned “spray and pray” tactic has to come out. Ikk can also dash, which can be used to either knock enemies back or kill them after a few hits if you have run out of ammo for the gun. Ammo can be collected throughout the levels, and while it is sometimes wise to be a little bit conservative with the gun, it is not a Resident Evil scenario where every shot counts. Boss fights, as you can imagine, are tough, and when you defeat a boss, you’ll have to put up with an annoying floating eye that will attack you throughout the rest of the level until you defeat the final boss.

New gear can be unlocked while playing through a level, and once it is unlocked, you can pick and choose which equipment you want to use in Death’s lair. One of the most useful bits of kit you can unlock is a version of the skull helmet that does not get knocked off when you’re hit by an enemy. If you mix that with a shotgun, you can make Ikk quite the heavy hitter. There is general equipment to help you play how you’d want to in GoNNER 2, which ranges from the aforementioned heavy gunner to a quick and nimble double dash playstyle.

Performance-wise, GoNNER 2 performs perfectly on the Switch. Even when there were dozens of enemies all trying their best to ruin your day, GoNNER 2 does not stutter, even in handheld mode, which is great because it does get incredibly hectic on-screen with so many enemies coming at you from different directions. 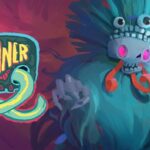 Gaming Respawn’s copy of GoNNER 2 was provided by the publisher. 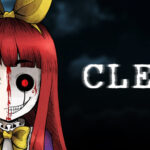 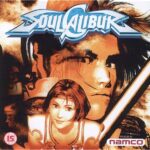