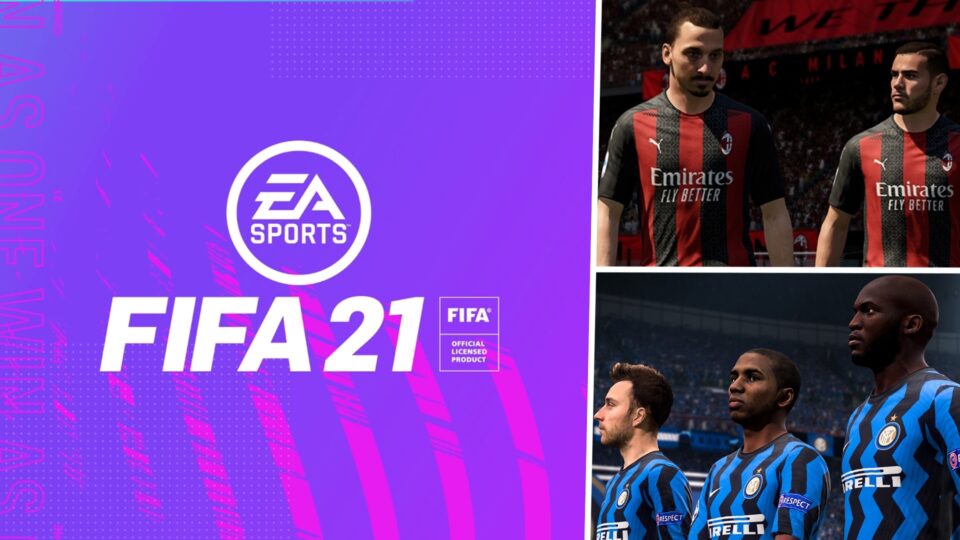 Football fans around the world went quite a long time with no football. Whilst it’s by no means the worst impact of Coronavirus, it’s still been disastrous on the sporting world. In many leagues, such as the Premier League, fans still aren’t allowed into the stadiums. FIFA 21 then provides a much-needed football simulation experience for fans of the sport. The question is, how much of an improvement is FIFA 21 over its predecessor last year? 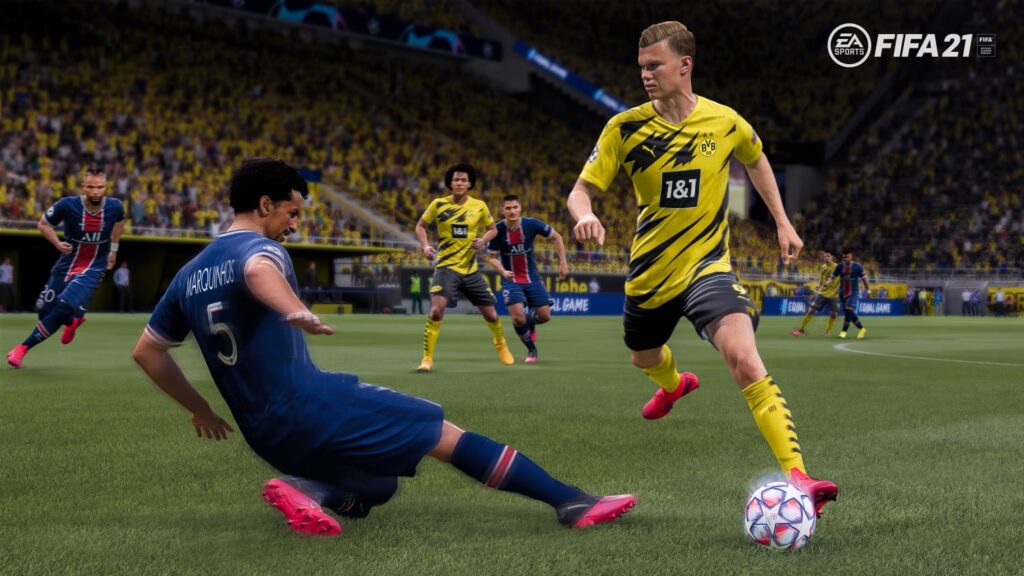 Well, for a large part, things are the same. That is, there’s no massive new content but rather improvements and refinements upon what’s already there. To begin with, the Career Mode is always a staple of recent FIFA games. In Career Mode, anyone can pursue that dream of journeying to become a professional football player. Conversely, Career Mode also lets you fill the shoes of a football manager of any team you pick.

The choice here is whether you take over the reigns at a smaller club and work your way up the divisions, or if you take over one of the big boys and push for European domination. If you’ve played this mode before, it’s largely the same experience. Having said that, the addition of the interactive match sim feature is most welcome. The interactive match simulation allows managers to take a tactics-focused approach to managing games, seeing all the action on-the-fly on an interactive screen.

From here, managers can now make tactical tweaks and see their impact on how the game unfolds.  If, however, no amount of tactical tweaking is getting the job done, then you can jump right into the action at a click of a button and play in the game all but instantly. Personally, I found this revamp to be a great new feature that really enhances the Career Mode experience. 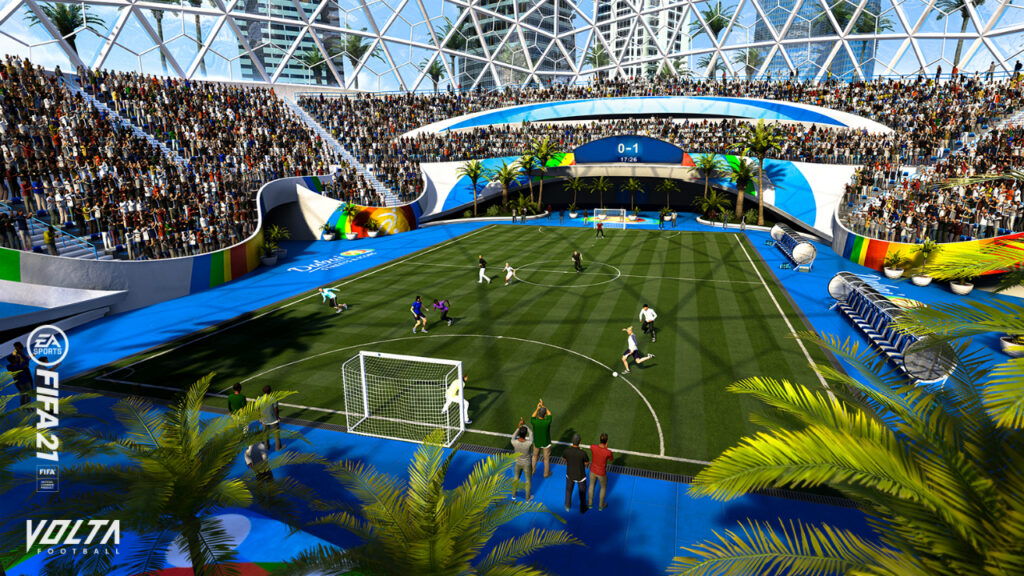 FIFA 21 also brings back VOLTA football that had its debut in FIFA 20. This time, however, it includes the heavily fan-requested feature to be able to play it online. Last year’s mode only allowed you to play it in single-player. Now, VOLTA Squads allows you to play with up to three friends online. Modes range from 3v3 up to 5v5. To be frank, whilst I was a massive fan of FIFA Street, VOLTA doesn’t quite scratch that itch, but it’s a fun mode to play around in every now and then.

Then, there’s also the Pro Clubs Mode. Pro Clubs is an online mode in FIFA 21 that allows you to create a Virtual Pro player and play your position on the pitch with teammates in a true representation of online football. It’s all about improving your Pro player’s rating and traits. Unfortunately, it seems Pro Clubs have seen the least attention from the developers as the improvements are limited. 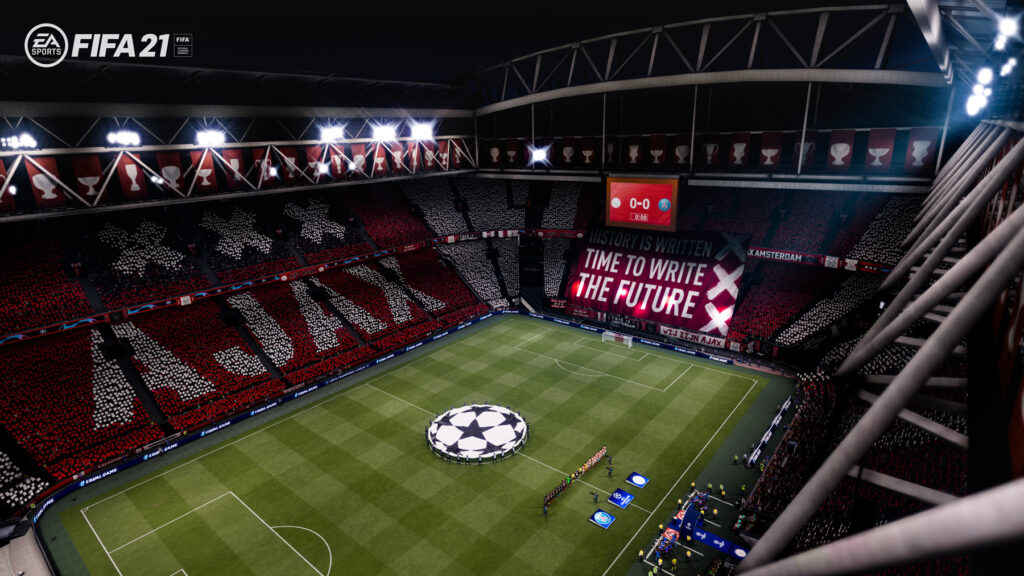 Lastly, but by no means least, there’s the infamous FIFA Ultimate Team mode. I say infamous because FIFA Ultimate Team has come under pressure over the last few years for what many see as gambling in the form of player packs. Essentially, players who spend a lot of money on the game can build the best squads with the best players. Of course, this can begin to venture into pay-to-win. But, admittedly, as a Division 2 (the second highest ranking) player, I’m yet to see too many squads that seem virtually unbeatable.

I’ve not spent a single penny on packs and instead complete SBCs (Squad Building Challenges) and other various objectives in order to earn packs. Players also receive packs for participating in various online modes, such as Division Rivals, Squad Battles, FUT Champs, and more. In fact, I’ve packed some pretty high-rated players from these packs, such as Mo Salah, Jamie Vardy, and more. So, this is just to say that players needn’t spend money in order to be competitive.

FIFA 21 also introduces co-op into Division Rivals (the competitive mode on FIFA Ultimate Team). Division Rivals co-op is surprisingly very intuitive and works well on an online landscape with little to no technical issues with the co-op experience. In fact, I have won over 25 games in this mode (one of the objectives), and it’s a really fun way to play online and makes FIFA 21 a much more social experience than other FIFA games. 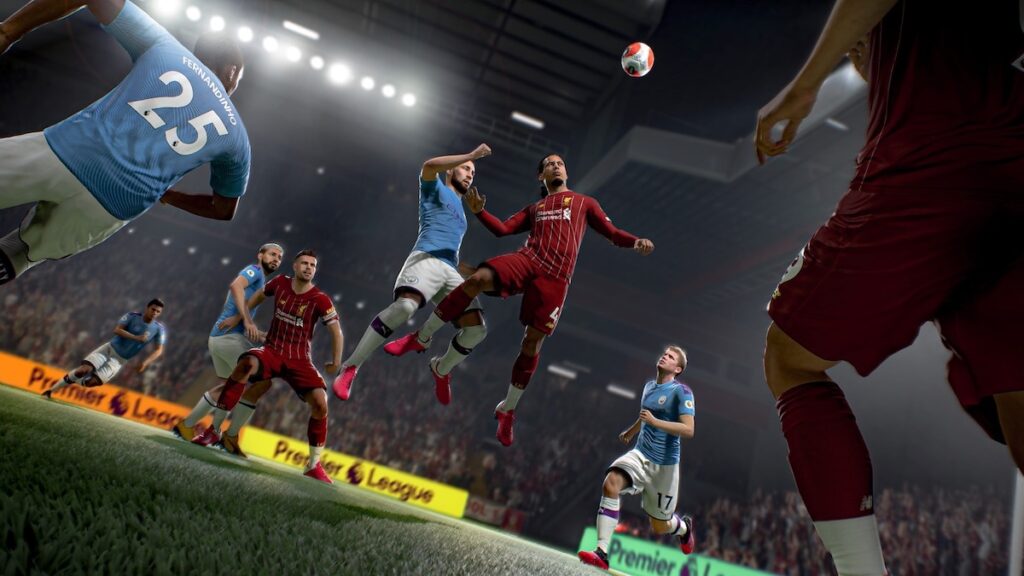 Having played a good number of games now, the online experience has been a lot better than FIFA 20. The meta of drop back low depth defending from that game seems to have dissipated somewhat, and you typically get more enjoyable games in FIFA 21. I did notice though that these old boring tactics begin to rear their ugly head again when in Division 2 and higher. But, for the most part, it’s a more enjoyable experience than last year’s entry.

Overall, there’s a lot to like about this year’s entry in the long-running FIFA franchise. Whilst there’s no revolution to the formula, there’s genuine evolution to improve upon the foundations of what’s there. I’m interested to see what improvements the next gen versions of FIFA 21 deliver when the new PS5 and Xbox Series X/S roll around next month, but for now FIFA 21 on current gen consoles is the most definitive footballing video game for fans of the sport. 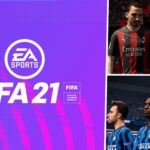 Gaming Respawn’s copy of FIFA 21 was provided by the publisher. 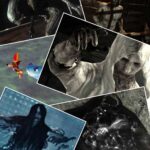 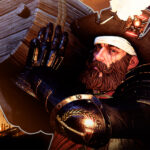